Every year, blockchain technology receives more and more fans who have appreciated all the advantages of working with a decentralized registry. Moreover, a well-developed product on the blockchain enjoys a more trusting attitude from users who understand the reliability and honesty of such projects, especially when it comes to the financial sector.

Companies that decide to create their decentralized project will face two main problems:

Today we will talk about the new Libonomy Blockchain solution – a scalable, secure, and universal blockchain ecosystem that allows you to write Smart Contracts, create DEX, or any other decentralized application that thanks to interoperability can interact with other blockchains. The idea belongs to Fredrik Johansson, but it wouldn’t be possible without co-founders Richard Haverinen and Therese Berglund. Richard as a founder and owner of multiple companies through the years has picked up everything there is to know about running a business. Fredrik comes in with his unique ideas and leadership abilities. And Therese, being extremely structured, coordinated and with a very broad perspective, is the glue that keeps it all together. Collectively they form a strong, well-balanced team. So, it’s no surprise that they have created something as revolutionary as Libonomy. 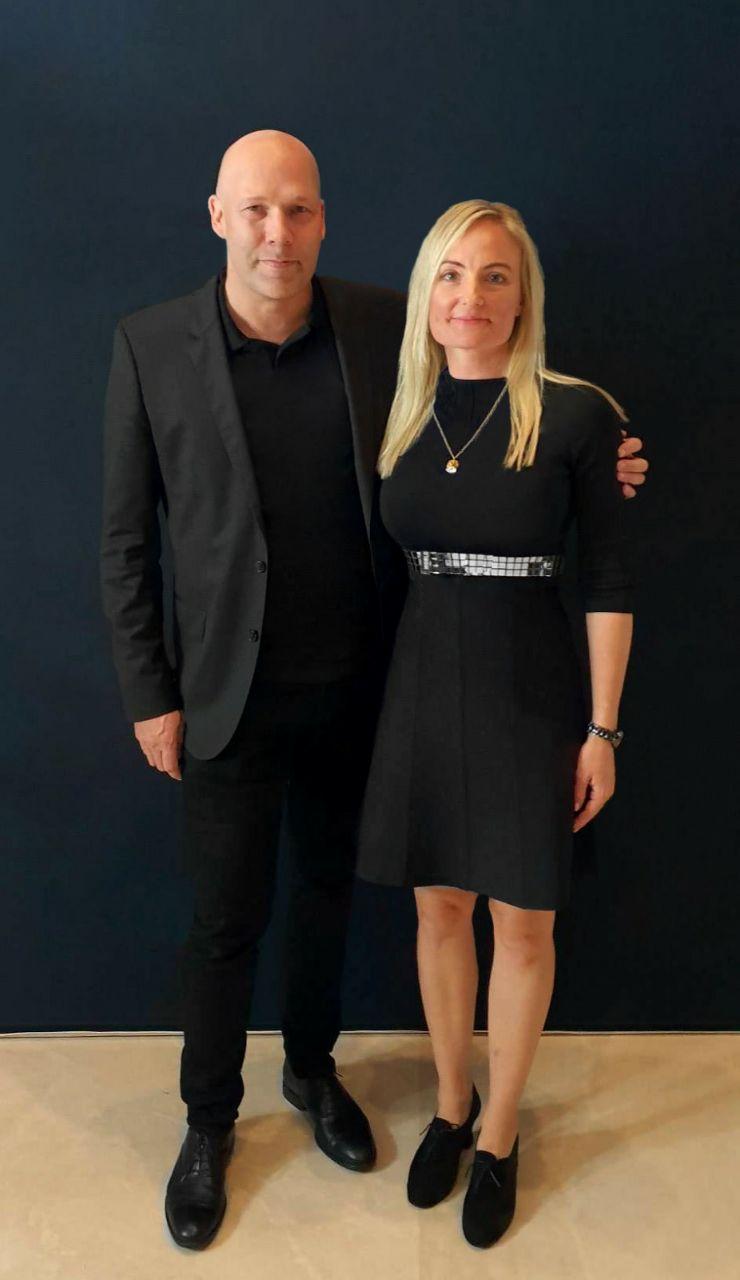 Libonomy is a fifth-generation blockchain, centered on the principle of consensus, regulated by artificial intelligence. Libonomy creators didn’t settle on using previously known consensus algorithms because of their significant shortcomings but developed their own, unique, error-free, AI-controlled consensus engine. Algorithms created as a result of a detailed mathematical analysis of AI, and controlled by it, are devoid of human intervention and therefore have an exceptional level of security.

Key benefits of the Libonomy Blockchain:

Unlike classic DAPP development platforms, which are based on Bitcoin or Ethereum blockchain, Libonomy developers have completely solved the scaling problem. The network uses the power of all nodes, respectively, the computing ability of the blockchain will grow in proportion to the number of nodes in the network. An additional advantage over existing DAPP platforms is the adjustable block size. AI determines the optimal value and can change it to this parameter. Starting TPS is equal to 6000, which is already quite a serious indicator, but thanks to the principles of Libonomy blockchain functioning described above, the throughput can be even higher.

The advantage of Libonomy does not come just from its speed, the fact it’s massively scalable or the extreme security: Libonomy Blockchain is also interlinked with other blockchains. Moreover, developers will be able to create DAPPs and write smart contracts using Libonomy’s interoperability capabilities. This is the first blockchain technology solution in the world that has implemented full compatibility between different blockchains. Thus, developers do not propose to abandon all other decentralized registries, but rather provide their simultaneous existence and interaction within one ecosystem. The same applies to smart contracts that will be executed in different blockchains.

Soon Libonomy will launch the first truly interoperable decentralized exchange. Trading from wallet to wallet, all information stored on the blockchain, absolutely no interactions with the middleman. Moreover, with the launch of Libonomy’s DEX their decentralized trading engine will be shared with the public as well, developers will be able to use their SDK and APIs to create their own DEXs and base them on Libonomy.

Libonomy focuses on the current requirements for consensus algorithms and combines the blockchain development process with artificial intelligence. Libonomy developers are working on global interoperability in the world of blockchain technology. According to the developers, all further updates and improvements to the blockchain will occur without hard forks to save information about previous transactions on the network.