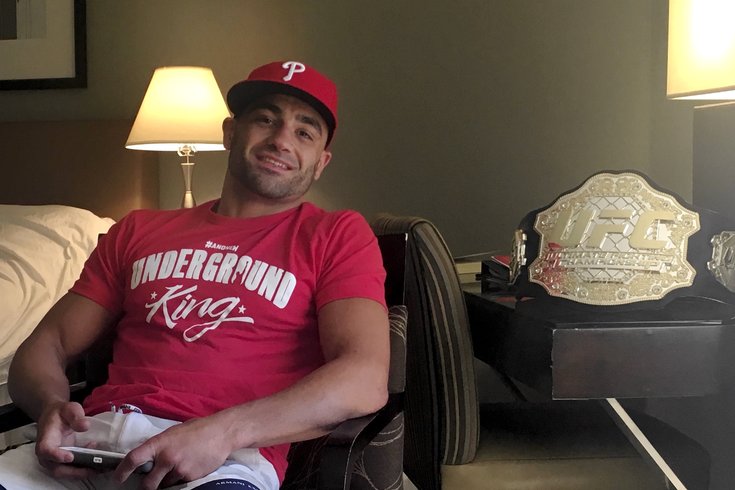 Former UFC lightweight champion Eddie Alvarez, currently a member of the ONE Fighting Championship, announced the purchase of his first bitcoin.

On Twitter, Alvarez noted Ben Askren, a former UFC fighter who is known for his positive attitude towards cryptocurrencies and Bitcoin, writing:

All right @Benaskren I finally jumped in and grabbed 1 Bitcoin , I can’t sit on the sidelines any longer . You got me !!! I still have no clue what it’s all about but I’m in … you might have to coach me they this .

The beginning crypto enthusiast has already been congratulated by Mike Novograts, an entrepreneur, billionaire, investor, and one of the most famous cryptocurrency supporters.

Welcome to the home team.

Eddie Alvarez and Ben Askren are not the only fighters who have sided with the cryptocurrency community. In 2019, Reuters wrote that a world-famous boxer, WBA world champion Manny Pacquiao, released his own cryptocurrency. And the legendary American boxer Floyd Mayweather took part in an advertising campaign to popularize cryptocurrencies.