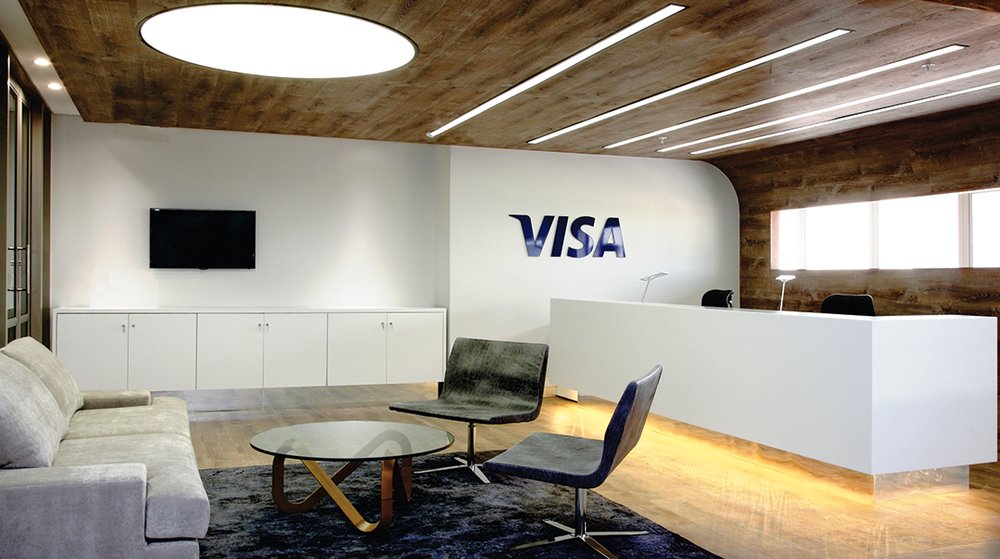 The international company Visa International has filed a patent for a cryptocurrency system that can replace physical money. The new development uses blockchain technology, but at the same time interacts with central and commercial banks.

The document describes a cryptocurrency system tied to fiat money. The system is represented by the central entity, validating entity, redeeming entities, and users. “The central entity may be a central bank that regulates the money supply,” the document says.

The computer generates a digital currency that is recorded on the blockchain, and “may determine that a particular digital currency unit should be added to or removed from the blockchain.” Validating entities “are blockchain nodes, which may be peers such as banks.” Redemption organizations “may accept the physical currency for exchange for digital fiat currency,” as an ATM or bank branch. 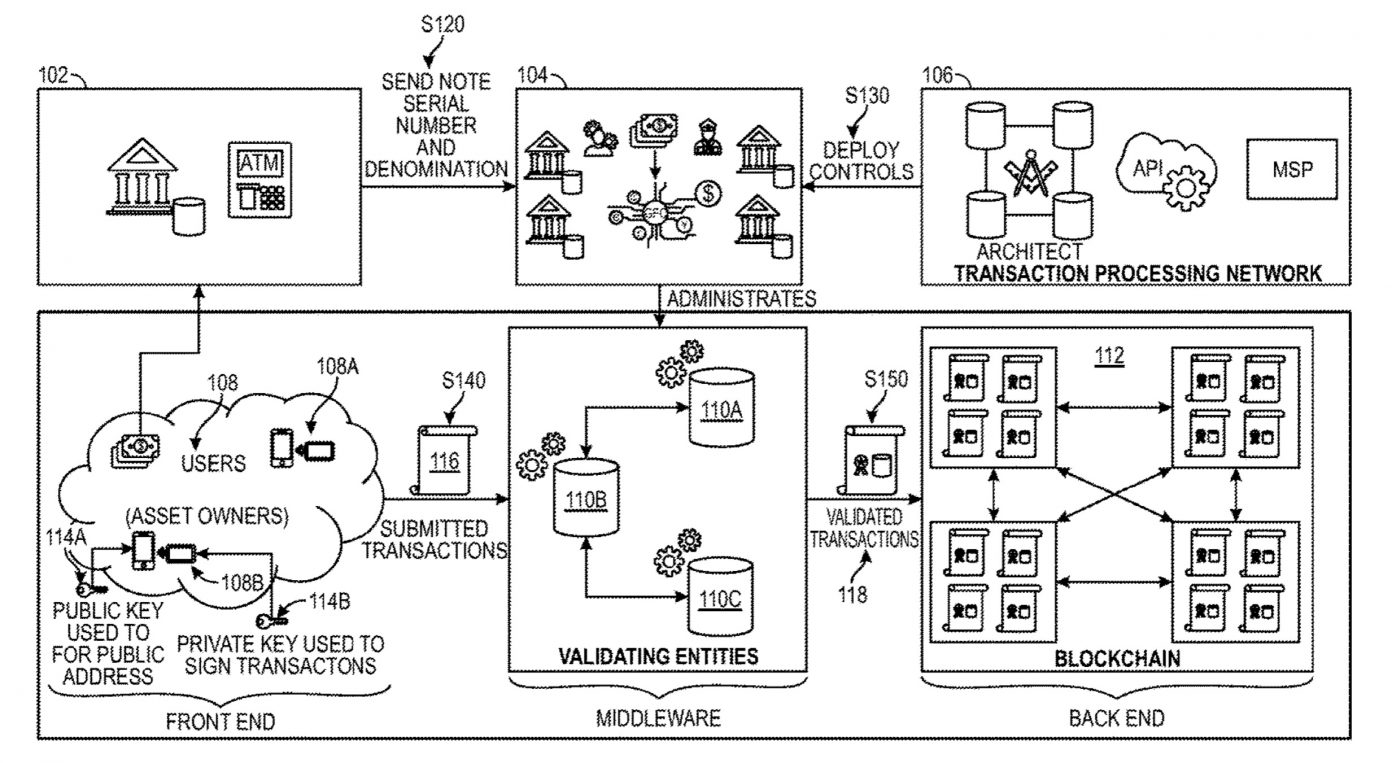 It is worth noting that in a comment on Forbes, a Visa representative drew attention to the fact that not all patents lead to the appearance of new products.