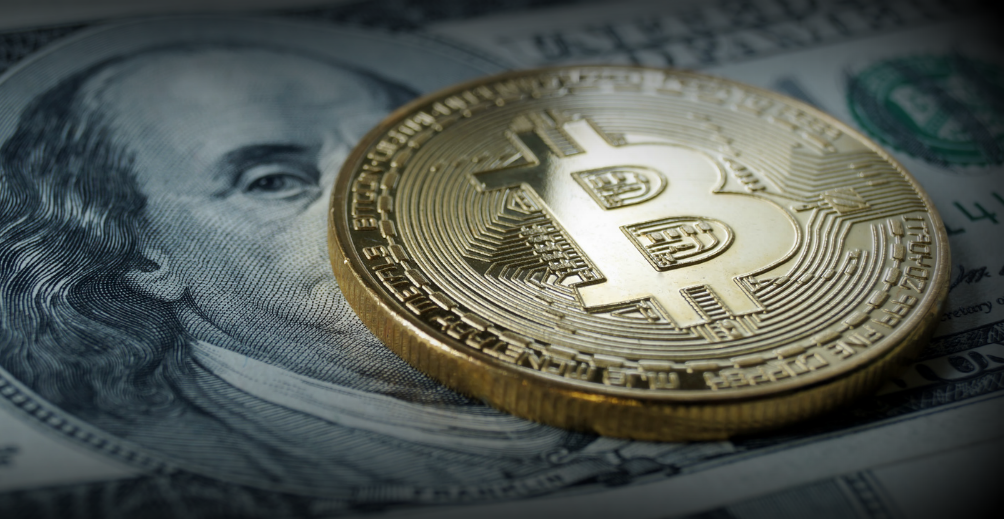 Over the past few months, investors have been actively withdrawing bitcoins from major exchanges, including Binance, Bitfinex, and Coinsbit.

According to the popular Whale Alert service, from April 19 to 20, investors withdrew 17 thousand bitcoins from cryptocurrency exchange accounts, which at the current rate is about $ 170 million.

The withdrawal of bitcoins from cryptocurrency sites began about four months ago. Since then, Bitfinex has lost more than a quarter of its reserves in BTC. A similar situation occurred with BitMEX and Huobi.

Experts from the analytical company Glassnode believe that the reason for the outflow of capital from exchanges may be the reluctance of investors to sell the asset at its current price. An alternative point of view was shared by Artyom Deev, AMarkets manager, who believes that investors are getting rid of cryptocurrency due to the crisis, transferring money to more stable assets.