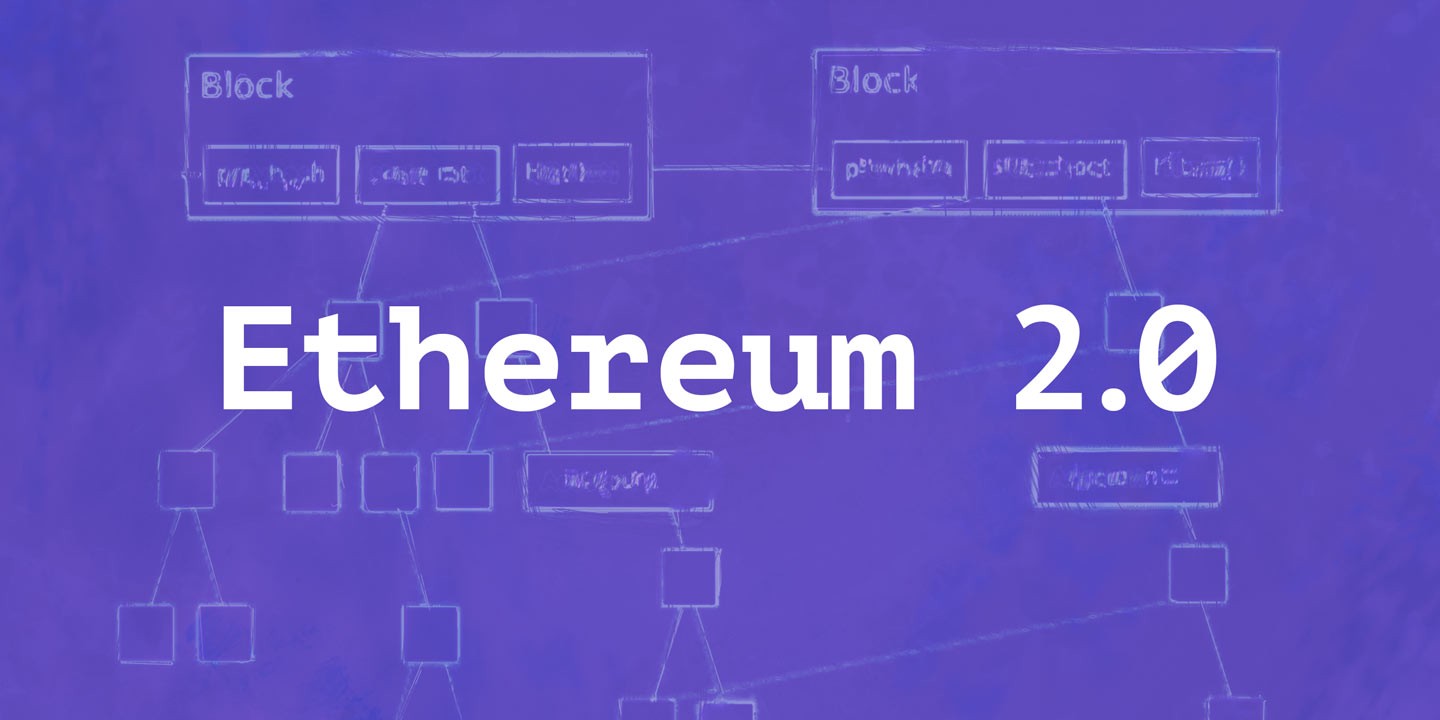 After the fork of Schlesi, the first multi-client testnet Ethereum 2.0, its successor Witti began to connect validators. The new Witti testnet already contains 83 validators and 2634 ETH.

This was reported by Afri Schoedon, an active participant and evangelist of the Ethereum blockchain. Afri broadcast the launch of the Witti testnet in the Twitch streaming service.

The Goerli Github repository contains 3 Witty built-in clients: Lighthouse, Prysm, and Teku. Another 2, under the names “Nimbus” and “Lodestar”, are in a state of connection and synchronization with the network.

In the comments on the previous Schlesi testnet, the developers said that it will no longer be supported due to problems with the consensus protocol on the network, but its code will be saved for debugging in the future.

The Ethereum community warmly welcomed the new release, as Witty was the next step to launch the long-awaited Ethereum 2.0. Most likely, a new version of Ethereum will be released by the end of this year.