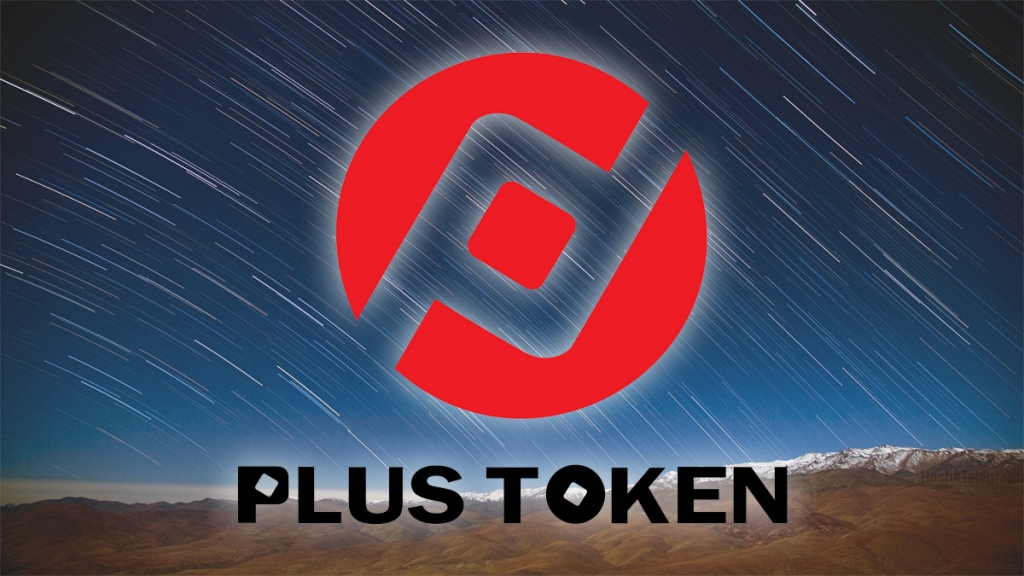 789.534 Ethereum tokens were sent from the address of the famous cryptocurrency pyramid Plus Token. The transaction amount is equal to 190,050,469 USD at the current rate of the coin.

Such an impressive amount of Ethereum cryptocurrency was sent to an unknown address, reported on Twitter Whale Alert:

Less than half an hour after the withdrawal, almost 790 thousand ETH was sent to another unknown wallet. And already with it began sending out smaller amounts (100-192 tokens) to other wallets.

Plus Token is one of the youngest cryptocurrency financial pyramids operating since 2018. During its existence, the pyramid attracted about 4 million investors and collected 200 thousand BTC, 789 thousand ETH, and 26 million EOS. And although some organizers of the fraudulent scheme were arrested exactly a year ago, the damage to participants exceeds $ 3 billion.

Today’s transaction withdrew almost all Ethereum from the well-known Plus Token wallet, leaving only 0.61 ETH ($ 144) there. In addition, just yesterday Whale Alert recorded the sending of more than 26 million EOS from another pyramid wallet.