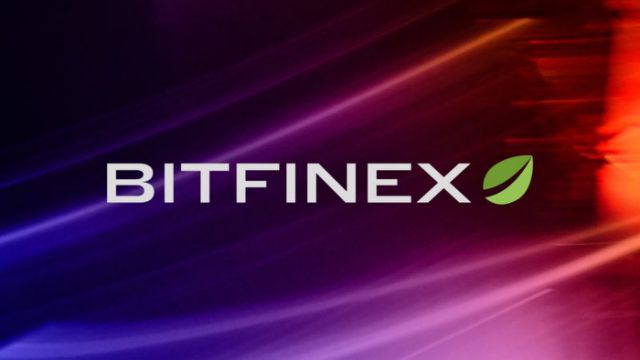 Bitfinex, a state-of-the-art digital asset trading platform, is offering a reward to persons that connect the exchange with the hackers responsible for the unauthorized transfer of almost 120,000 bitcoins from the exchange in August 2016. The hackers themselves will also be rewarded for returning the stolen property. A total reward pot of approximately US$400 million is available as part of the exchange’s efforts to reclaim the stolen property.

The aggregate rewards available under this programme could be worth up to approximately US$400 million at the current BTC price if all bitcoins are fully recovered. The bitcoins stolen minus recoveries in 2019 are worth $1.344 billion today, with 30 per cent of that amount equal to $403,288,427.

“We will reward anyone with information that can put us in direct contact with those responsible for the 2016 security breach at Bitfinex,” said Paolo Ardoino, CTO at Bitfinex. “The hackers will receive a share of the returned property.”

“As the recent hack of Twitter demonstrates, the threat posed by maliferous hackers remains,” said Ardoino. “We urge all exchanges, investors and stakeholders in the space to remain vigilant and to work together to counter the threat that hackers pose to the digital asset industry.”

An investigation into the 2016 Bitfinex hack by law enforcement is continuing. Bitfinex has addressed the specific security issues and vulnerabilities, and has made a comprehensive upgrade of the security measures in place at the exchange. Starting in 2016 after the security breach, Bitfinex again assumed full control of assets held on the exchange, deploying a cold wallet solution. Bitfinex no longer uses any third party custody services for the management and custody of customers’ digital tokens.

As part of Bitfinex’s recovery plan from the unauthorized breach, the exchange provided BFX tokens to all affected users. Each token represented $1 of losses. Those BFX tokens started trading on Bitfinex at less than $0.20, and gradually increased in value to almost $1. Monthly redemptions began on September 1, 2016, and the last BFX token was redeemed at the beginning of April 2017. More than 52 million BFX tokens were converted to shares of iFinex Inc. at 1:1 tokens to shares.

Those with information relating to the 2016 hack at Bitfinex can contact us at: @bitfinex2016 via keybase.