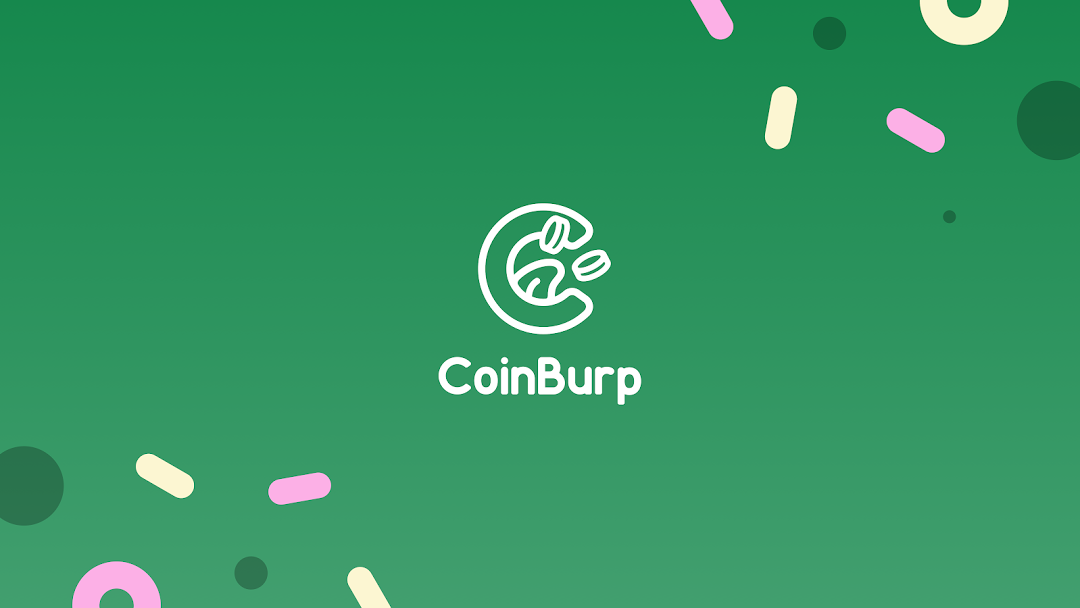 CoinBurp, the cryptocurrency platform based in the United Kingdom, is announcing the addition of a new strategic team member, former eToro CEO (UK), Iqbal V. Gandham – in bid to assist with the increasing growth the company has seen in the past year as well as taking lead on future Series A funding rounds.

Gandham formerly served as the CEO, in the UK, for eToro, the social trading app from 2016 to 2020 – where he  looked after, among other things, the launch of eToro’s cryptocurrency trading operations.

Previously, Gandham was the Chief Marketing Officer for Nutmeg, the UK’s online investment management platform taking it through two separate funding rounds as well as overseeing their re-brand from start to finish.

Peter Wood, CEO and Co-Founder of CoinBurp stated: “We’re very excited to have a veteran member of the UKs Fintech industry across several fields, joining  and guiding our growth strategy as we start to scale our business. We’re confident that Iqbal will play an important part in CoinBurp’s continued success as we continue on our path for mass-adoption.”

Full details can be found at https://www.coinburp.com