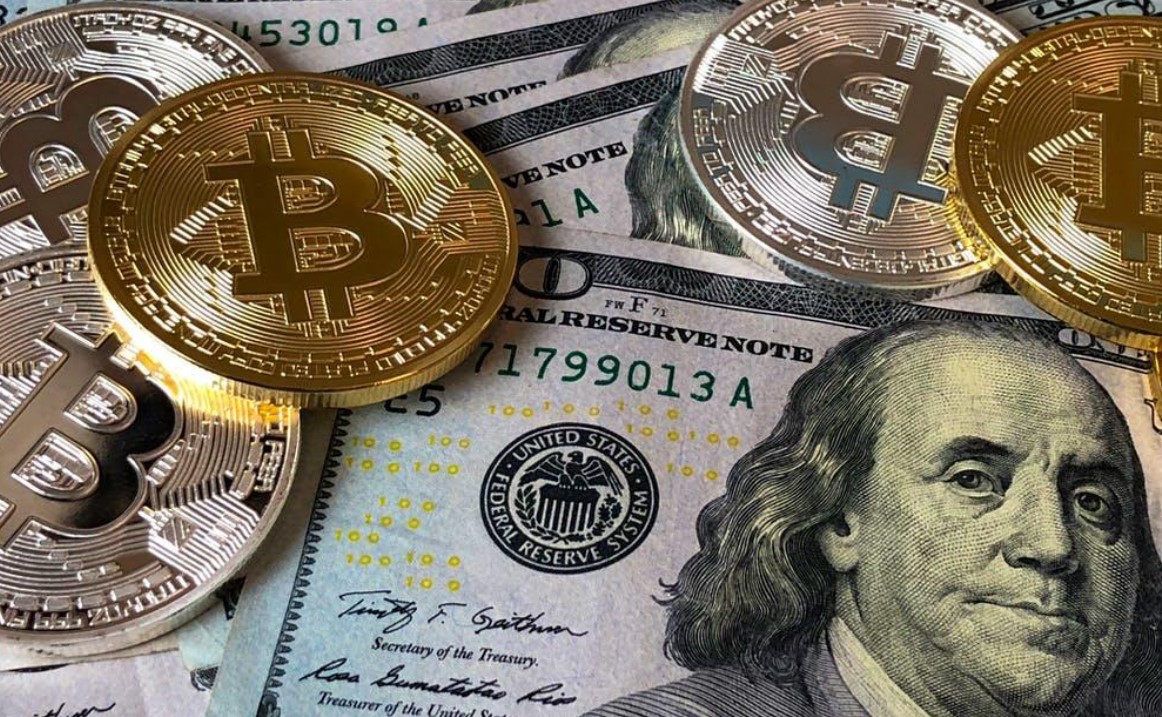 When Bitcoin came out in 2009, it was perceived as the revolutionary currency that will slowly replace the fiat currency system we know. While now, over 10 years later, Bitcoin and other cryptocurrencies still have a long way to go until they become our number one payment method, debates over which system is better continue to divide the financial world.

Each one of these sides has strong arguments to back up their belief, but no one will be able to tell for sure what will happen in the next decade or more. Some believe crypto will replace fiat currencies by the end of 2030, but that’s still up for debate.

Until financial specialists solve this dilemma out, let’s explore how this currency feud started.

So, where did fiat currencies come from?

In Latin, the term “fiat” means “let it be done”, but in our case, it is used more as a “mandate” or “decree”, to describe the current financial system the entire world is using.

Centuries ago, people used to trade goods in exchange for other goods, to satisfy their needs. But when the traditional trading system failed to suit humanity’s needs anymore, they needed something else, so they invented money.

As societies started to evolve, gold, silver, and other precious metals came to be accepted as a suited form of money. Now, even if not used as money, gold is still perceived as a suited medium of exchange, but came to be called a commodity.

For a form of payment to be called a fiat currency, it needs to be declared a legal tender by the government and proven as trusted and valuable for the people. Then, it needs to be governed by a central bank, responsible for establishing the monetary policy.

The fiat system is not free of flaws, which creates great distrust for some. One of these distrusts comes from what is called quantitative ease, which some governments utilize. If a large amount of currency is launched into the market in a short period of time, it leads to hyperinflation, which then leads to a sudden and significant drop in purchasing power.

As technology evolved, the banking system quickly started to make use of these digital improvements to better manage finances, and, in time, most financial services have been moved on the internet. This led to the appearance of digital currencies, which is, simply put, money that does not have a physical form. Now, only 8% of the money supply actually exists in physical form.

Quick enough, virtual currencies led to the idea of non-governmental currency, which exists exclusively in digital form. This idea flourished in the context of an economic disaster, which we saw happen a decade ago, and led to Satoshi Nakamoto creating the first cryptocurrency – Bitcoin.

Nakamoto’s arguments for creating the Bitcoin can be found in the initial whitepaper and revolve around the development of a new monetary system that seems to solve many of the issues present with fiat currencies. Bitcoin is not to be controlled by the government, has a fixed amount that can not be exceeded, and gives individuals full control over their capital.

Cryptocurrencies gain value based on a very basic rule of supply and demand, but also due to the technology behind. Some economic, political, and social factors can also influence crypto prices, as we saw a few years ago with Bitcoin.

While both currency types can be used as means of payment, it is worth remembering there are some key differences between the two:

Since fiat currencies are issued by the government and regulated by central banks, they represent the official means of finalizing a financial transaction. Cryptocurrencies, on the other hand, are not issued or controlled by governments and have even been banned in some countries, out of fear they may be used to power illegal activities.

Fiat currencies exist in both physical and digital form, which can often be an issue, especially when it comes to moving significant sums of money around. Since cryptocurrencies only exist in digital form, they can’t be physically felt or maneuvered.

Because they are created by computers, cryptocurrencies only exist in a digital environment. This means exchanges can only be conducted digitally. In contrast, fiat money can be exchanged both digitally and physically.

Supply is probably one of the key differences between fiat and cryptocurrencies. While fiat money has an unlimited supply, meaning central authorities do not have a limit as to how much money they can produce, most cryptocurrencies have a cap. This means once that cap is reached, there can not be any more cryptocurrencies of that particular type produced. For Bitcoin, the limit was set to 21 million coins.

Fiat money is very versatile and can be stored both physically and digitally. When it comes to cryptocurrencies, because they only exist in a digital environment, they can only be stored in digital wallets, often called crypto wallets.