South Korean startup Edenchain is ready to challenge the leading of existing platforms. And  this audacity is reasonable – if take in mind preliminary information.

EdenChain is positioning as a blockchain third generation platform for the creation of a programmable economy. It will open up some opportunities far superior to those provided by popular trading platforms like Aliexpress or similar Korean Global Market system. But EdenChain is not about trading only . With the EdenChain platform, it is possible to capitalize material / non-material values and trade them in blockchain. EdenChain solutions can be universally applied in the ICO, IoT, the gaming industry, AdTech, P2P finance, energy, commerce, health, etc. And to the heap it promises a platform to launch ICO for other start-ups. All this is mainly due to the fact that EdenChain capitalizes valuable assets and performs transactions quickly, reliably and at a reasonable cost. Is it not a Paradise? Therefore, the start-up titul meaning is Paradise chain. Observers expect to compare it with such projects as Stellar, NEO, ICON. 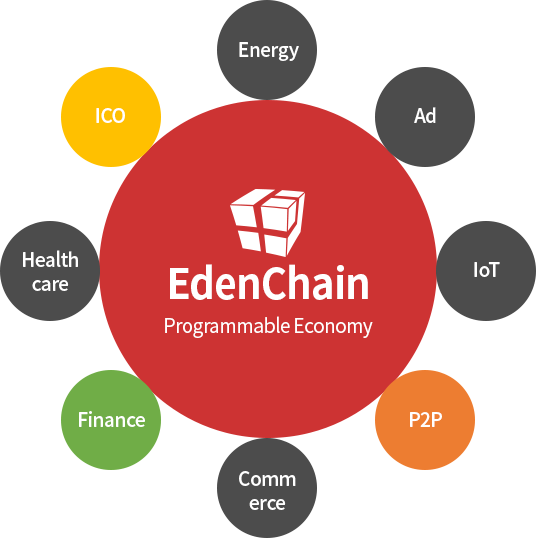 Paradise thickets Paradise Tabernacles are opened by f three important approaches, which are the basis of the functional:

To ensure the security of the blockchain, EdenChain uses the E-bridge layer to extract data from various sources. Then encrypts the data and uses the median voter theorem (MVT) to protect data from compromise.

Parallel computing provides high speed and energy savings. While it is not announced how many calculations are paralleled, testing is conducted. And this honesty speaks in favor of the project.

The main thing in the project is the approach to conducting smartcontacts. It supports the most popular language of smart contracts Solidity.

The platform also supports Masternodes and allows to build DApps.

In general, when evaluating the functional, we should not forget about the idea and mission of the project – Programmable Economy. This important concept of tokenomics is introduced by respectable Gartner. Do not forget that it was Gardner who introduced and justified the concept of ERP. A programmable economy is a combination of smart contracts and decentralized computing systems on a cryptocurrency platform. The synergy of this kind is achieved by combining intellectual property, smartcontracts for self-employment, including decentralized companies.

And finally, the most controversial concept of EdenChain is permissioned blockchain. There is an administrator who gives access to the network. Observers (some of them) say this kills the idea of ​​a decentralized system, where no one is required to trust another person. EdenChain users must trust their team. This makes the solution centralized in terms of control. but, in the opinion of the team, increases the chance for implementation in real companies, in comparison with public blockchain projects. In confirmation there are three already working on EdenChain projects:

HelloEden is the first ICO platform targeting Korean Market. EdenChain will provide ICO coin release, marketing, and investment, a total service by a platform And has partnership for these with the number one Tech PR/ Marketing Firm M&K in Korea.

Undoubtedly the strong side of the project is the team.

CEO James Ahn has a master’s degree in software from Korea University and KAIST (Korea Advanced Institute of Science and Technology) with 20 years of experience in the field of IT. He has written four books papers relating to machine learning and finance and made presentations at several conferences for the development of technology, such as Pycon and Open Technet. Now teaches a Digital MBA course at Seoul School of Integrated Science & Technologies.

Co-Founder Jenny Ryoo wrote award-winning bachelor’s and master’s theses at Korea University and Dongguk University, respectively. She has ten years of experience in the field of IT. Performed customer analytics studies to analyze and predict users’ behavior patterns by analyzing web user logs of the National IT Industry Promotion Agency.

Among the advisors are very significant figures:

Changki Park  – one of the most successful internet businessman in Korea,  who founded the most significant financial information portal in Korea, Paxnet and he worked at Samsung for 14 years.

Mina Jeong, the founder, CEO and managing director of M&K PR, one of the leading PR firm in Korea.

And other big persons.

EdenChain Alpha version would be out in late April including GitHub. In Q2 2018 –  start of the HelloEden ICO Platform. Exchange listening of EDN token – in Q3 2018. 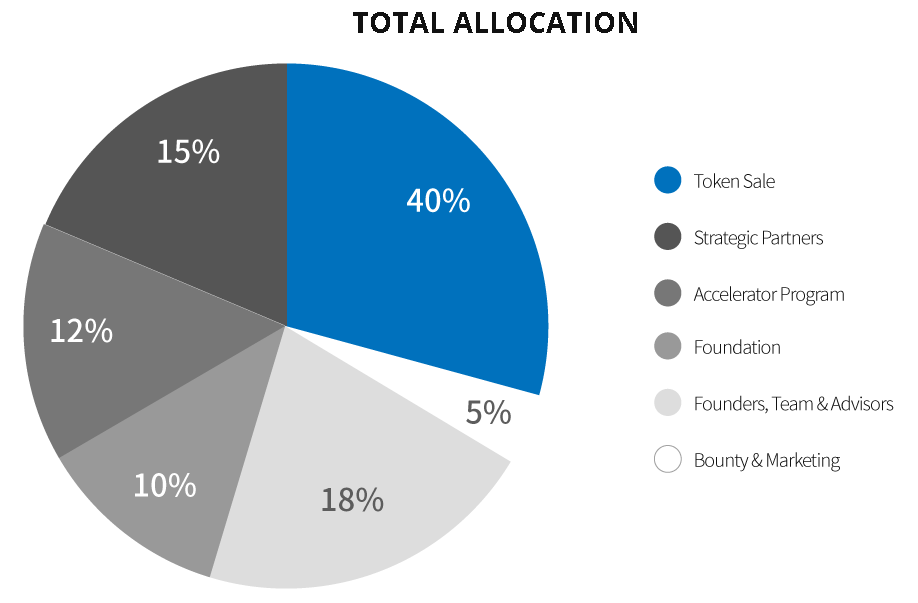 EdenChain may turn out to be one of the most successful projects of 2018. In it’s favor say:

The disadvantages are the questionable idea of centralization by permissioned blockchain. That kills the very idea of a decentralized network and smartcontracts based on it. You can never exclude the possibility of fraud from the admin. 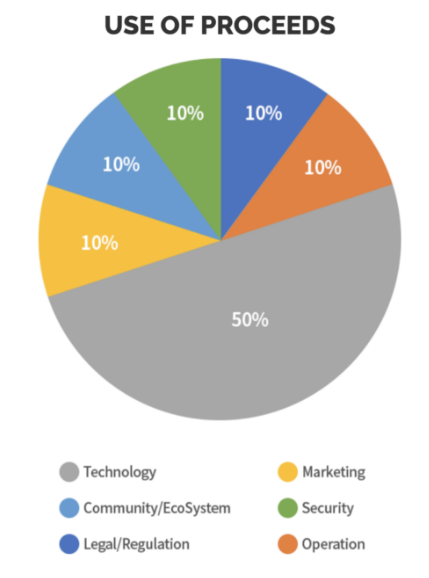 To pluses it is necessary to add distribution of the received means: 50% will go straight to the tech. This indicates that the team is confident about the future development of the project. The rest is split between marketing, legal, security, etc. which  also reasonable.

And finally, a very moderate price policy promises a big rise in value in the future. If compared with ICON, the tokens of which have risen in price ten times since the time of ICO, then the forecast for a 5-х increase in price is justified for EDN.