DOGEDI is a coin with a very interesting tokenomics and is the first deflationary token that  enables its holders to receive REWARDS in BNB automatically and an AUTOBOOST system (buyback) that repurchases every time someone sells or buys DOGEDI. It was launched on December 7 on Pancakeswap, right after the 1000 BNB presale that occurred in less than 2 days.

The token got listed on CoinMarketCap and Coingecko in less than 10 hours and obtained the logo verification on Trust Wallet, Poocoin, and Pancakeswap in less than 24 hours. The team has spent more than 200 thousand dollars for the project’s promotion among YouTubers and some major industry platforms such as Yahoo Finance, Cryptonomist, Market Watch, etc.

DOGEDI community constantly grows. DOGEDI has already made an X10 and more than 11K holders. The nearest plan for the project is to release epic giveaway crypto, giving three supercars in three months, that will be drawn among all the holders who buy DOGEDI by January 15. The cars are Lamborghini Aventador, BMW i8, Tesla Model S.

Regarding the security of this token and being LEGIT, the DOGEDI team is Doxxed, they have a double KYC done with both Solid Proof and Pinksale. The contract has undergone an audit by Tech Rate and got an excellent score, and by Pinksale partner company, Tech Audit.

During the covid19 pandemic, the number of animals abandoned has increased exponentially. The project DOGEDI aims to help abandoned and stray dogs. The team contacted several rescue shelters and thought out many initiatives in which the community will be directly involved to contribute and support those shelters to help more animals worldwide.

But more interesting is the following news:

DOGEDI is about to realize the most epic giveaway crypto ever, giving not one but three supercars in three months, drawing among all the users who buy DOGEDI token by January 15 and these cars are insane: 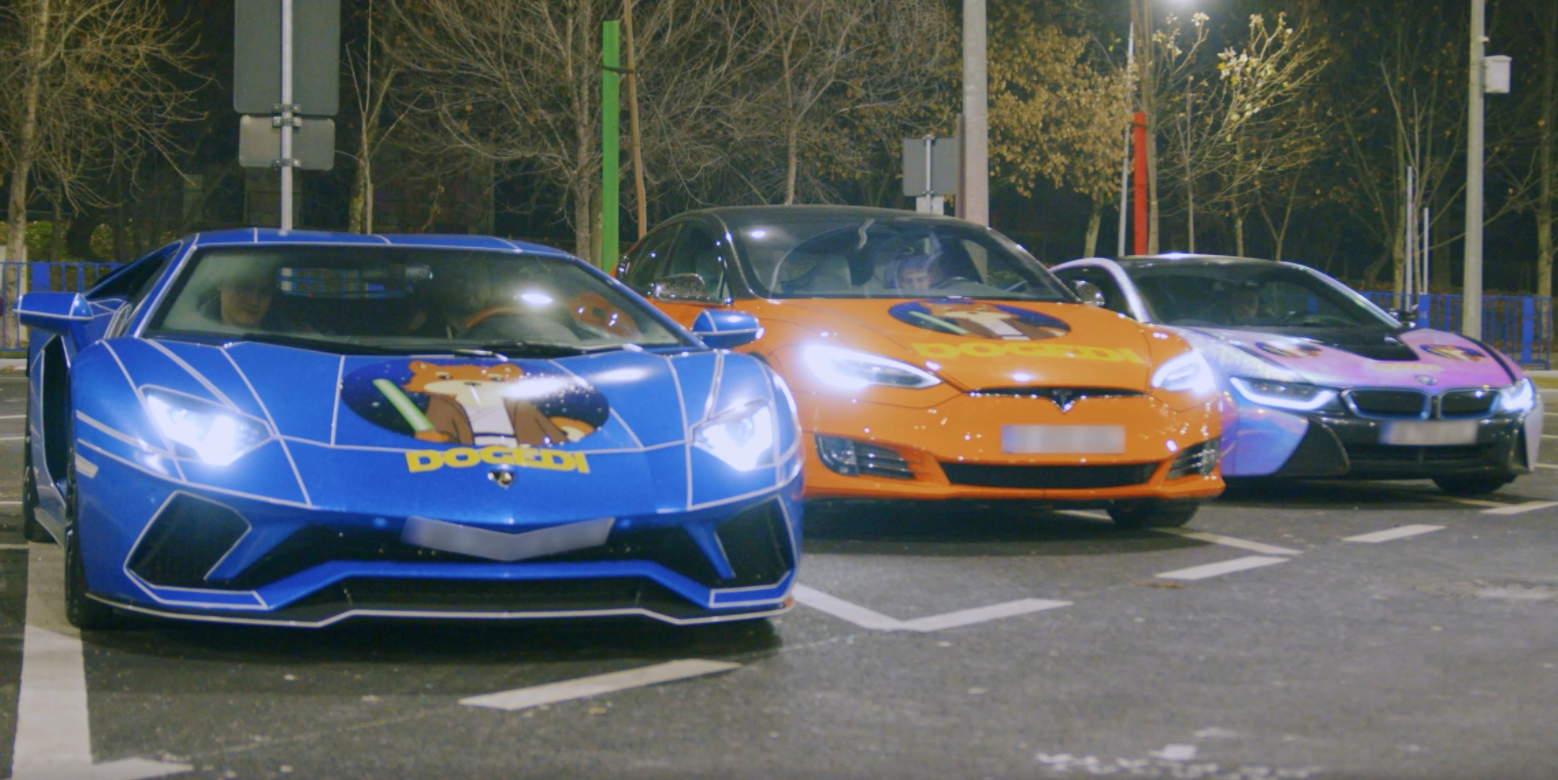 The DOGEDI project demonstrates a well-thought-out tokenomics, got listing on the most popular exchanges, carried out successful presale, boasts with the ever-growing community and the number of holders, reaching 11K, and a large-scale giveaway with luxury rewards. And besides, some amount of the project’s funds will be directed for animal shelters, for the team cares about the situation with stray dogs and eagerness to contribute to solving this issue.

Or go to www.dogedi.com and click on the “BUY ON PANCAKE SWAP” button (otherwise ask for help in the official DOGEDI telegram)