DEX makes it possible to exchange any cryptocurrency in two clicks, still maintaining anonymity. There is no need to register on DEX. KYC/AML is not required either, and most importantly, users’ funds are stored in their wallets, so they can`t be lost through a fault of the exchange.

As the cryptocurrency industry is developing rapidly, decentralized exchanges are improving too. With their help, it is possible not only to convert cryptocurrencies but also to perform many other different operations.

A glaring example of a new generation DEX is the decentralized platform created by MoonLift Protocol. Before reviewing their new product, let’s talk a little about MoonLift. This protocol was created to generate passive income, gaming, NFT, and DeFi. MoonLift has a fairly large community: tens of thousands of people from Europe, the USA, Indonesia, Great Britain, and their geography is constantly expanding.

The team recently launched the decentralized exchange and a new BEP20 token (mltpX) version on Polygon. It has a fixed supply with deflation mechanics. Token will be multichain so the supply decreases while demand goes up.

With the MoonLift protocol integration into the Polygon blockchain, many different functions will become available:

Important to note that the games developed through the MoonLift Protocol will be multi-chain. Their primary purpose will be to create competition between factions of players from different blockchains. In other words, with the help of the Polygon network, the MoonLift team will achieve real diversification of the player base. Here is just a small list of the main features that will be available on the Moonlift Protocol DEX on the Polygon network: 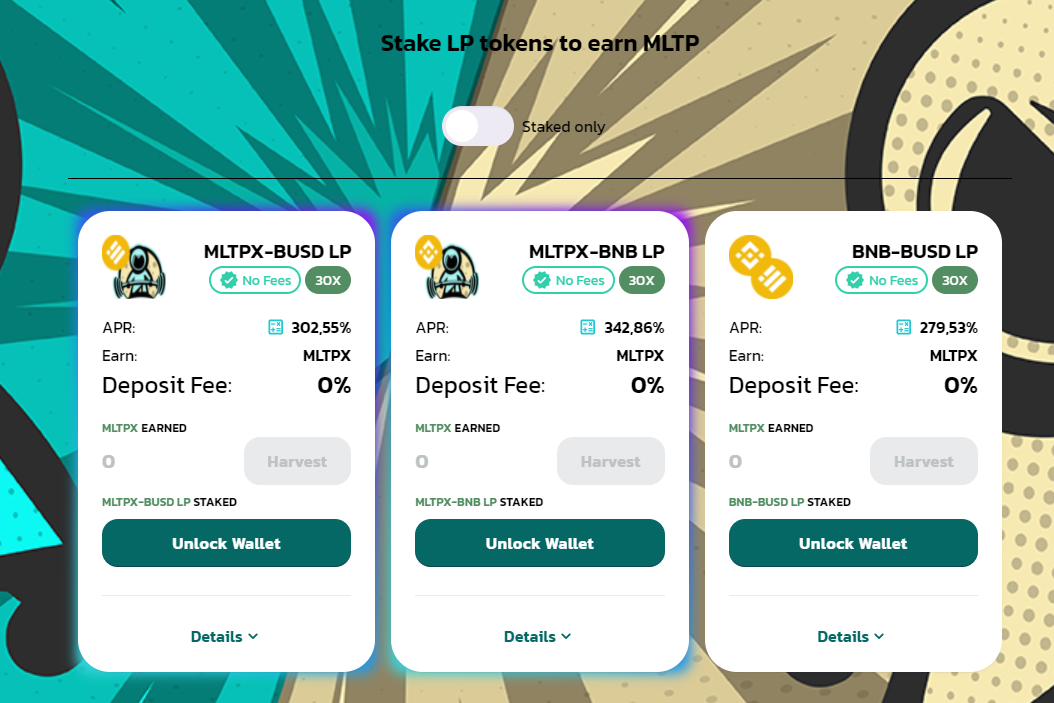 Thus, it will be possible to earn real money just while playing games. Moonlift Protocol DEX is a new and unique gaming platform managed by the governance token community, offering its own games with various reward programs.

Functions are developed in the following sequence: 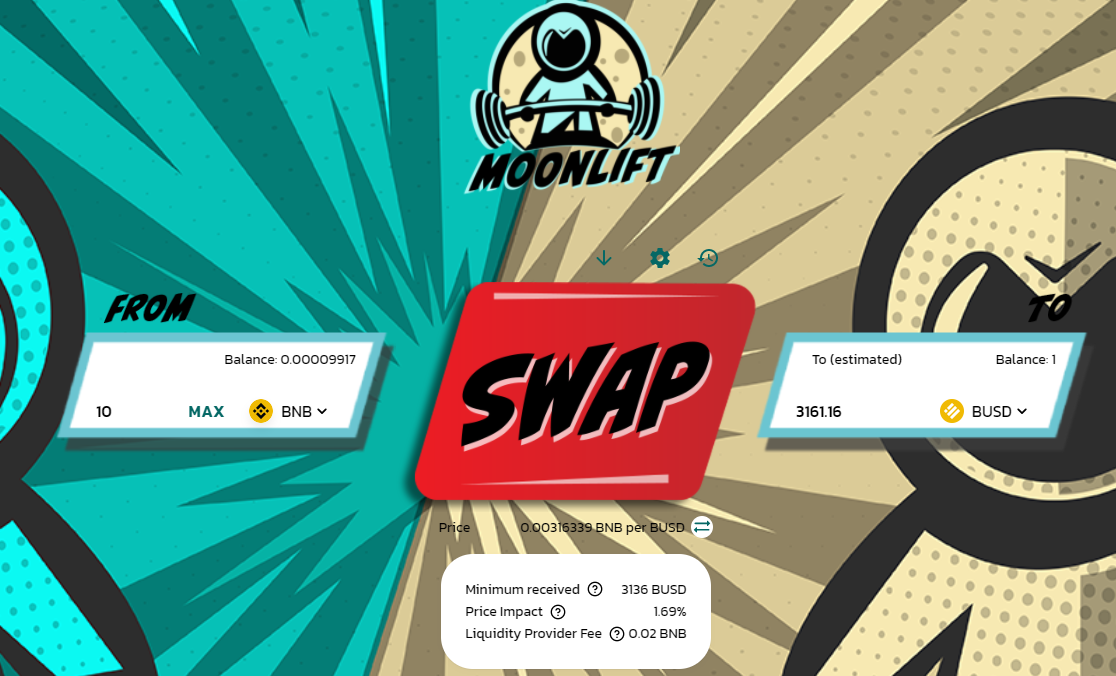 So far, only three features are available on the platform, but the team is working hard to introduce new ones, so it won’t be very long before we try all other features.

MoonLift is a protocol developed to generate passive income, gaming, NFT, and DeFi. The team has already launched their Decentralized Exchange (DEX), where all the above features will be available. This became possible only due to MoonLift Protocol integration into the Polygon blockchain and the development team’s hard work.