The first wave of NFT fever swept the world in early 2021. People who are far from blockchain technologies have not fully understood what the attraction of the new type of tokens is. And many of those who have been dealing with cryptocurrencies for a long time, on the contrary, considered the hype around NFT to be speculative and overblown, as the ICO in its time.

Today we will talk about why this is an extremely promising and progressive branch of the blockchain evolution, and we will give arguments in favor of the fact that NFTs are just born, and their number, value, and distribution will increase exponentially very soon!

NFT: the reasons for popularity

The non-fungible token is a new blockchain technology, a type of cryptographic tokens, each copy of which is unique and cannot be equally exchanged or replaced with another similar token.

This opens up new opportunities for crypto enthusiasts, collectors, musicians, artists, and intellectual property owners. And although the first experiments with NFT date back to 2013-2014, this area received real popularity and attention in 2021, when stars and influencers joined the nascent trend. 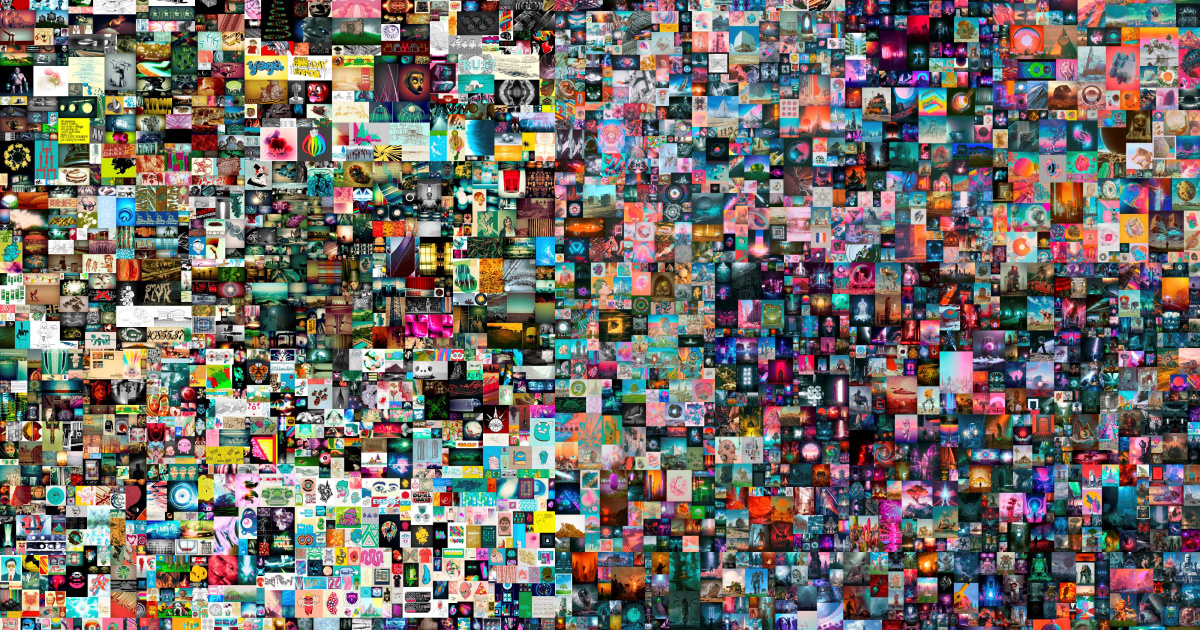 Grimes (mother of Elon Musk’s son XÆA-12) sold her drawings in NFT format, earning $5.8 million for them. Russian artist Pokras Lampas sold a projection of the drawing at the Chirkeyskaya HPP for $28,000.

DJ 3LAU became the first musician to put his album up for sale, earning $11.6 million. Other musicians who have also sold their digitized work as NFT include “Kings of Leon” and “Weeknd”.

The record was the sale of the painting “Everydays: The First 5000 Days” by artist Mike Winkelmann (known as Beeple). JPG file consisting of all the images that the artist painted daily for five thousand days. NFT was sold for $69.3 million. Winkelmann’s painting was the first NFT work sold in the history of Christie’s auction house.

In addition to art, technology can be successfully used by game developers (selling in-game property to gamers), sellers of information, patents, digital rights, and more.

The only thing that seriously hinders the rapid development of the industry, in addition to its novelty and “technological dampness”, is the complexity of the implementation and creation of NFTs. While thousands of companies have already learned to work with traditional blockchain technologies, the release of digital collectibles for 99% of businessmen and creative people remains an unsolved mystery.

At one time, a real revolution in the world of blockchain was made by Ethereum – a convenient and universal platform for creating and launching blockchain startups. NFTs may be moving in the same direction to bring massive adoption. And the first successes in this direction are already there!

Artdeco is a non-fungible tokens marketplace that connects creators and buyers into one ecosystem. To turn their work into an NFT, creators must first “mint” a token using ARTDECO’s Dapps. And thanks to the use of the fastest growing and most profitable blockchain at the moment, Binance Smart Chain, collectible tokens can be easily, quickly, and cheaply moved between wallets and platforms. 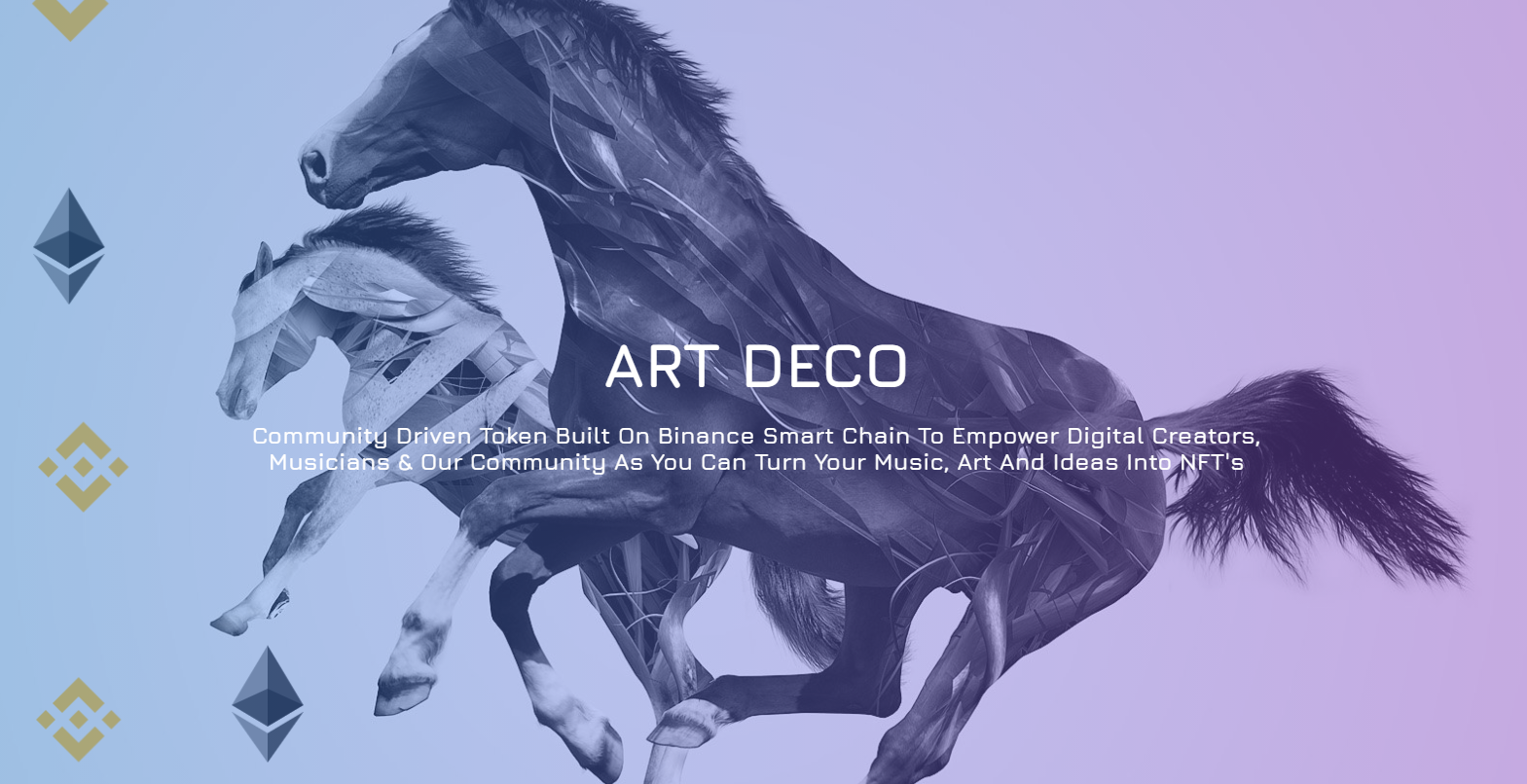 As the developers of the project say, ARTDECO NFT was inspired by Elon Musk, his creative and scientific enthusiasm in the desire to simplify complex things.

The main mission of the Web 3.0 Dapp ARTDECO platform is to provide tools convenient for each creator for minting and selling new NFTs, and for users – the ability to directly purchase the desired tokens(network will enable trade NFTs without a middleman).

Central to the platform is ARTDECO, the platform’s cryptocurrency. By owning ARTDECO tokens, users can vote on proposals that affect the platform, moderate creators, and curate featured artwork.

ARTDECO is evolving towards a Decentralized Autonomous Organization (DAO), where all decision rights will belong to the platform users!

Artdeco is currently conducting a public sale of 10% of its Total Supply on Bounce Finance at the price of $0.0003.

Don’t miss the opportunity to join the young and promising trend early on!