Boracay is a small island with less than 15,000 residents. However, its beaches bring thousands of visitors every year. It’s now seeking to make a name in digital assets, with the movement led by one local wallet that has enrolled over 120 local businesses to accept digital asset payments. 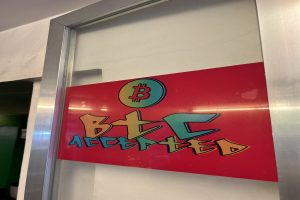 Boracay isn’t particularly renowned for being a trailblazer in technology, with many flocking to the island for its white sandy beaches and world-class resorts. It’s now seeking to be more than just a holiday destination and become a Bitcoin Island as adoption continues to soar. 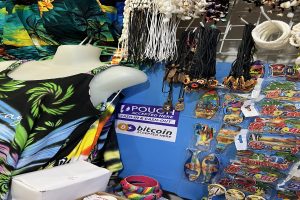 The cryptocurrency wallet service Pouch has been promoting Bitcoin’s use in the vacation destination for the past for the last year.

As a result, it has created a micro-economy that operates entirely on Bitcoin. Boracay Island have over 250+ shops, restaurants and hotels accepting #Bitcoin lightning!

The crypto wallet firm started in 2021 with the American expatriate Ethan Rose as its founder. It uses Bitcoin’s Lightning Network to “seamlessly send and receive [money] across borders.”

Speaking recently on why Pouch has chosen to focus on the Philippines, Vice President Bill Mill stated that it’s due to the country’s fast adoption of digital assets. The company is also targeting the multi-billion dollar remittance industry, which is only behind India, Mexico, and China globally.

Pouch holds Bitcoin Island Retreat for Southeast Asian bitcoiners and worldwide plebs. It will be held on March 27-29th, 2023.

The retreat is designed to facilitate small group and individual interactions. There will also be a few keynote speakers between small group discussions and networking events. There will be a parallel hands-on education track between keynotes. 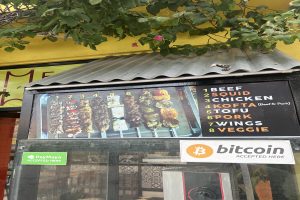 Nowadays, the Philippines has 76.01 million internet users, and 32% reported they owned non-fungible tokens or NFTs. These record ownership of physical and digital goods via cryptocurrency networks. 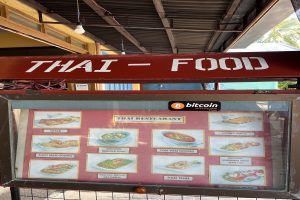 The company’s main goal is to use quicker and less expensive Bitcoin transactions to enter the third-largest in the world, the multi-billion dollar Filipino remittance market. Also taken into account are digital nomads, those BTC enthusiasts who feel at home even while they’re far from home.

Be cautious with Maven Interactive and Coiniswap — SCAM