For several years on the market, Tik-Tok has united a billion users from all over the world and received the title of the most popular social network among Generation Z. Is it a lucky combination of circumstances, an ideal content format, or successful marketing? Regardless of the true reasons for its popularity, the Tik-Tok audience is growing at an enormous pace.

Analysts are sure that this is not all that this video hosting is capable of. According to HubSpot, 78% of people in the world watch online videos every week, and 55% watch videos every day! And these values continue to grow every year.

The closest analogy to which the success of Tik-Tok can be compared is cryptocurrencies. Yes, exactly like bitcoin ten years ago, a Chinese video service appeared and made billions of people talk about themselves in a matter of years. And those who have followed the development of modern technology over the past few years might have a reasonable question: When will these two phenomena collide?

Answer: This is happening right now! The TTCRYPTO company has developed an ecosystem for Tik-Tok bloggers and has released the TTC cryptocurrency, designed to become the main exchange tool within new services. Now let’s figure out what’s going on here.

TTC cryptocurrency was created for the first international blogger TikTok exchange, which will advertise blockchain projects and promote crypto adoption in the world. At the moment, 200 bloggers with a total audience of over 100 million people are taking part in the project! According to some theories of Internet users, there are Tik-Tok stars themselves among the organizers of the TTCRYPTO project!

Social media bloggers have already proven their real impact on the cryptocurrency market in the past, with Dogecoin rallying “to the moon” following their calls to invest. And now the case is gaining even more serious scale. New people are joining this project every day, and if this continues for several more months, we will see the TTC token in the top ten of CoinMarketCap! 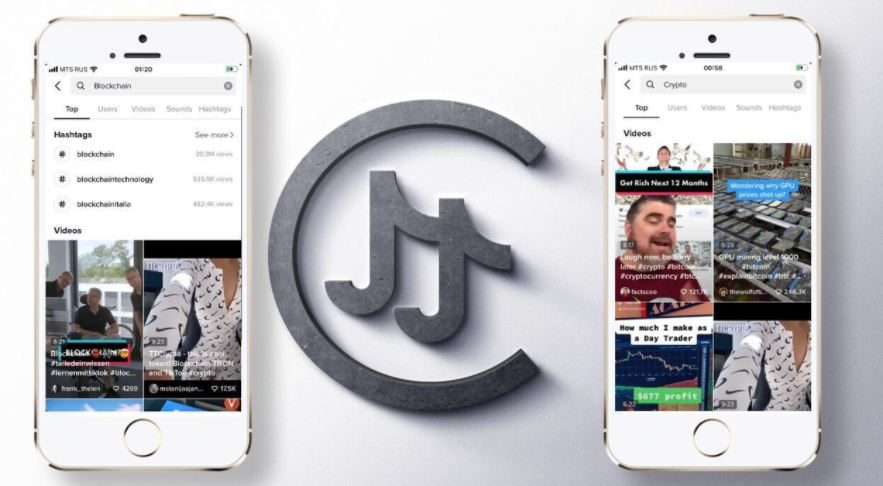 And no wonder! The organizers of the project took care of their audience and created an opportunity for real passive income for everyone. And the thing is that out of 10,000,000 planned tokens, only 500,000 have been issued. The remaining 95% of the coins will be mined through staking, which became especially popular after the DeFi Boom in the summer of 2020.

Each owner of a TTC token on the Tron blockchain has the opportunity to freeze a certain number of coins on the deposit and receive income without doing anything!

In the first year, the project charges + 10% per month, and then halving takes place, reducing the growth of emissions by half. By the fifth year, the rate of return will be only 0.5%, so the earliest TTC holders will receive the largest income. 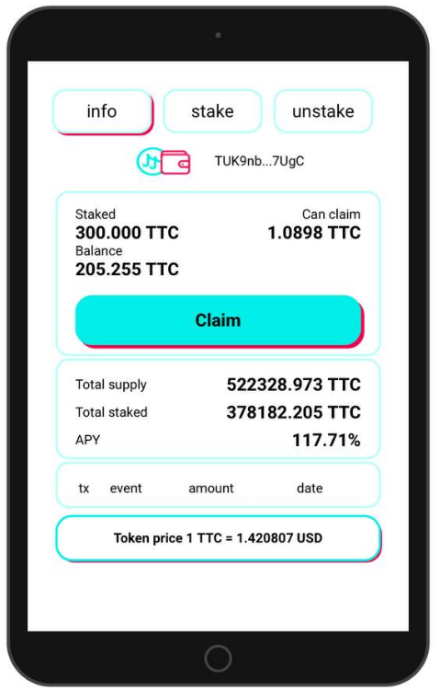 As for the economic model of the project, it looks like this:

All these use cases, combined with the ability to stake TTC coins on the platform, will provide the token with demand in the cryptocurrency market and an increase in value. In addition, the coin is traded on the BTC-Alpha, JustSwap, and HooSwap exchanges in the TRX/TTC pair and everyone can buy it.

The TTCRYPTO team actively communicates with industry representatives, including DaoConsensus, and was also invited to the largest thematic conference “Blockchain Live”, which shows the demand for the project among the community.

Each of you can assess audience engagement and the pace of project development by following the link in the TTCRYPTO telegram channel. And if you are a blogger, consider partnering with a company that can regularly provide you with clients and provides a convenient ecosystem for blog management!

What can we expect from the Conference.Exchanges?