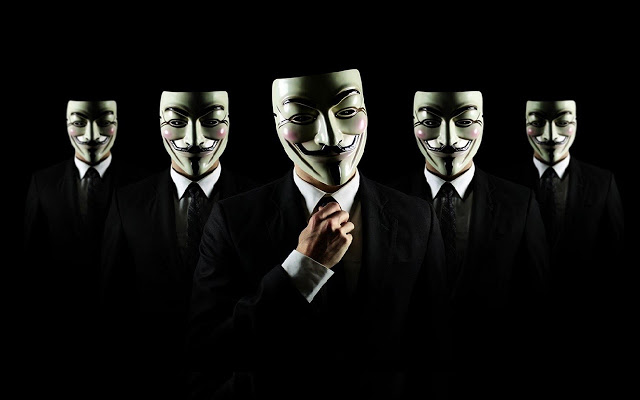 Hey Coinstelegram readers! Today we are going to describe you privacy coins which already exist. There is a range of them: Dash, Monero, Zcash, Zencash. What are their advantages and disadvantages? Why do we really need them?

The core principle of privacy coins is that nobody can clarify information about the sender or the recipient. For instance, you would like to donate some money to WikiLeaks service, but you know that you will be discriminated for doing that using traditional payment methods. What to do then? The only way to hide all this information is to use cryptocurrencies. But the most popular of them – Bitcoin is not functional for that, because it is possible to define the sender and check his transactions.

What are the main features of named higher privacy coins?

But to tell the truth none of these coins fits the requirements which they announce. The first problem is that only Dash has sustainable development funding, others are financed just by community members. Second problem is that these coins are not fully secured. Goverments can track the origin of transaction in Zcash, Monero and Dash. To find the solution they need to introduce end-to-end encryption, but it is not done yet. What is even more dangerous for coin holders is that they could be blocked by crypto fearful countries such as China, Russia, Turkey. The trading web-site can easily be blocked what will cause problems for these currencies. Finally, just Zcash from three of them tries to be a little a bit more than payment system having function of private messaging system. But the problem is that we need higher functionality from them…

Modern privacy coin needs to have built-in messaging,  the data published in storage should be absolutely anonymous, it must have encryption mechanism, and of course it shouldn’t show the transaction sender and recipient. And there is one with such functionality!

Implementing all these features in its own system ZenCash  is the most convenient and safe privacy coin at the moment. The necessity in encryption is solved by secured nodes, what means that none of the governments will be able to estimate anything. Using encryption model ZenCash was fulfilled by ZenTalk which is an absolutely secure system for messaging. All of the information in system, documents will be published and stored anonymously. There is also cool novelty named – ZenHide – the domain fronting service. ZenHide gives users an ability to circumnavigate crypto-commerce blocking.

It is obvious that ZenCash is number one privacy cryptocurrency at the moment. We will split more light on it very soon in our upcoming articles!