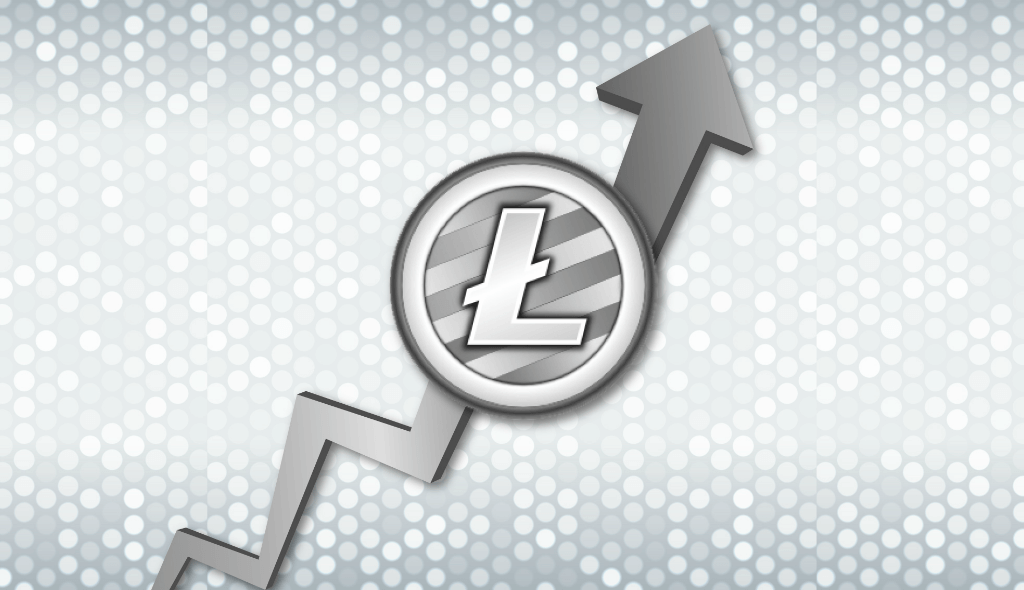 The price spike has largely been attributed to a combination of increased awareness of Bitcoin, and the potential for Litecoin to become the payment method of choice, should Bitcoin price become so large that smaller payments are not viable.

The price jump led to an outcry of despair on Twitter under the hashtag #ShouldveBoughtMoreLitecoin, as investors regretted not buying more of the altcoin when prices were low.

The huge rise in Litecoin’s market cap and price point reflects the overall growth in cryptocurrency adoption globally throughout 2017. The increase has been so substantial that the current market cap of Litecoin is more than the entire market cap of all cryptocurrencies combined at the start of the year.

Part of the growth in cryptocurrency investment comes from investors shifting out of traditionally stable investment vehicles, like gold, to dip their toes in the crypto-waters.