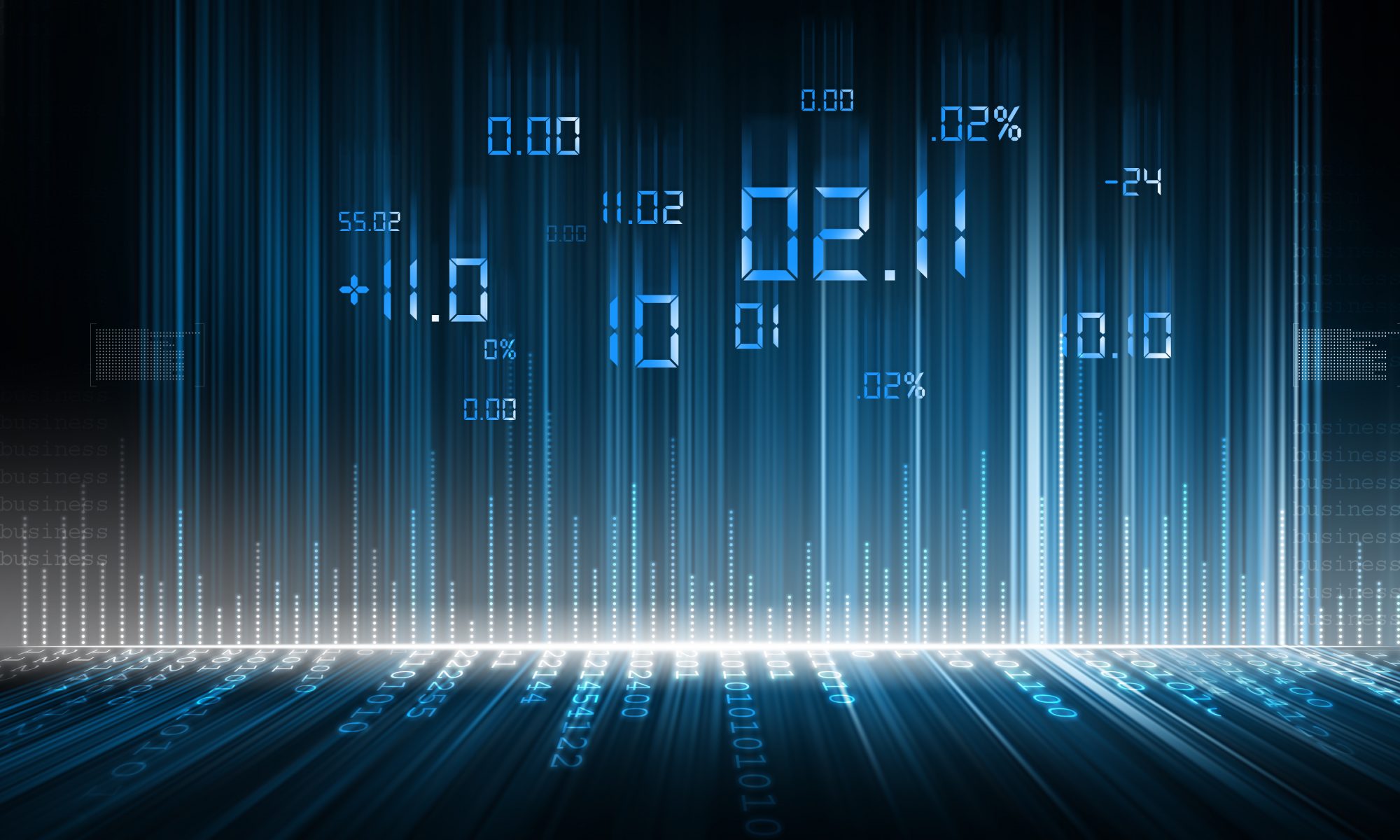 GDAX, the digital asset exchange run by Coinbase, has resumed trading of bitcoin cash hours after its initial – and tumultuous – effort to launch a market for the breakaway cryptocurrency.

Trading was halted abruptly last night after bitcoin cash, which broke away from the main bitcoin blockchain last month, was listed on GDAX. In the few minutes that trading was accessible, the price shot as high as $9,500, a level that represented a large premium over other exchanges.

Starting at 9 a.m. PST today, GDAX began allowing access to its bitcoin cash market once again, holding it in a post-only mode (in which users could submit asks and bids without having them executed) for the two hours that followed.

At 11 a.m. PST, trading resumed, with those initial buy orders above $4,000 quickly filled. According to GDAX data, 11,591 BCH – an amount worth roughly $39 million – was exchanged in the first 15 minutes of trading alone.

Smooth trading aside, the situation sparked controversy following allegations that insider trading may have occurred ahead of the BCH market launch on Coinbase.

In a statement earlier today, CEO Brian Armstrong wrote that the company would investigate whether any employees had traded on the pre-public news.

“Given the price increase in the hours leading up the announcement, we will be conducting an investigation into this matter,” he said.

The move to halt trading also came days after Coinbase (which operates GDAX) paused buys and sells for ether and litecoin amid a period of heavy activity on the site.

And while GDAX appears to be out of the woods (for now) on the bitcoin cash side, a new update to the parent company’s status page indicates that customers of the flagship service could experience delays on their bank wires.

“Wire deposits and withdrawals may be delayed by up to 5 business days. Rejected [and] reversed wires will now be processed within 48 business hours,” Coinbase wrote on the page.