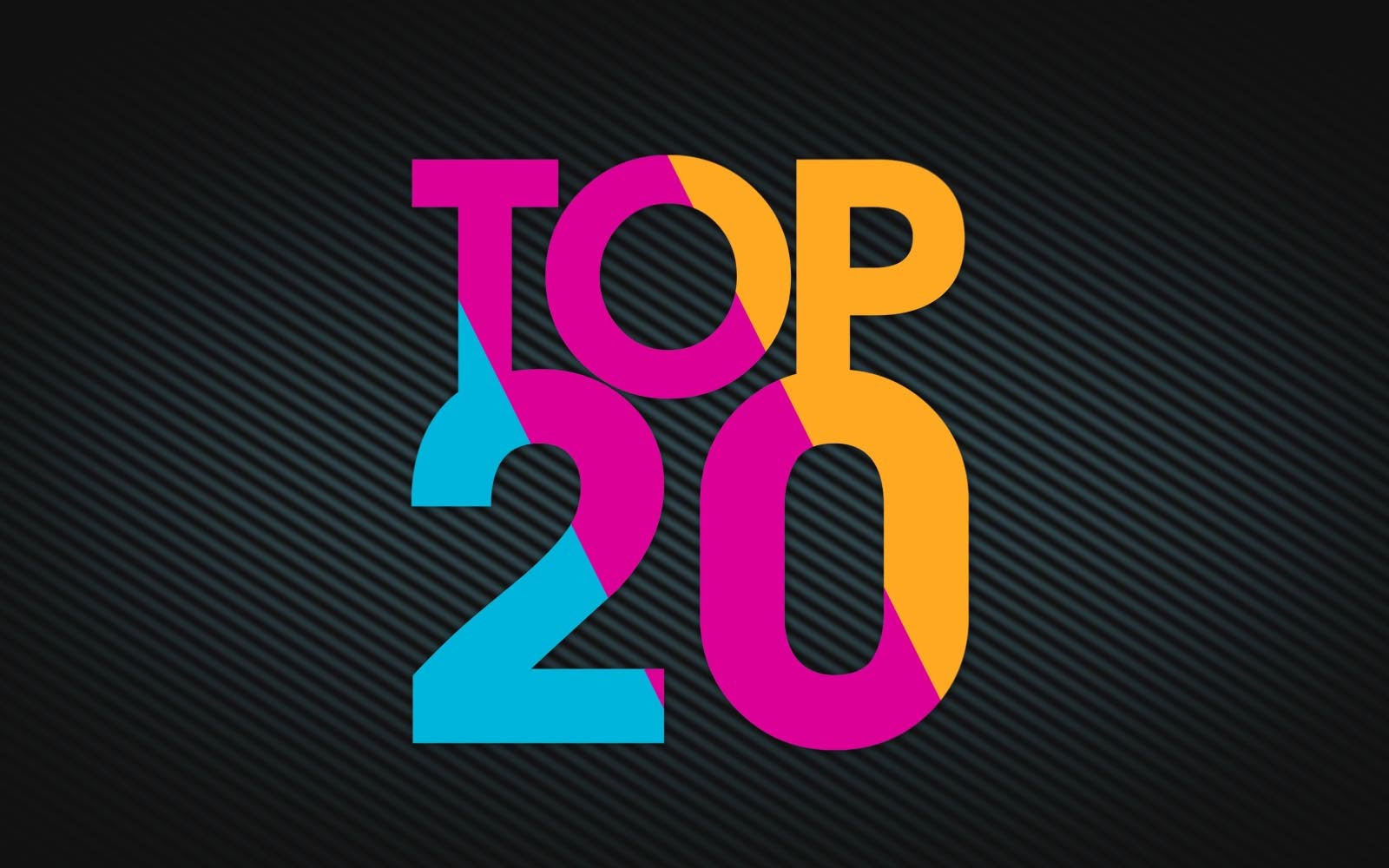 Each of the top 20 cryptocurrencies by market capitalization hit an all-time price high in the past four days, according to market data.

Data site OnChainFX reports that those cryptocurrencies saw price highs this week, including several – such as XRP, zcash and NEM – that occurred in the past day.

At the same time, the data also indicates that a number of those top-20 performers have seen price pullbacks in the wake of hitting those highs. Bitcoin cash, after spiking above $4,000 in the wake of a listing by cryptocurrency exchange startup Coinbase, is down roughly 19 percent.

Bitcoin’s price fell below $16,000 today after nearing $20,000 over the weekend. According to Coinstelegram’s Bitcoin Price Index, markets went as low as $15,095 today at around 5:30 p.m. UTC, signifying a drop of more than 20 percent from Sunday’s high.

Currencies like dash, EOS and bitcoin gold are down in excess of 10 percent in the past 24 hours, according to data from OnChainFX.

The data highlights the volatile nature of cryptocurrencies, as well as the significant price fluctuations seen in recent days.

This week also saw the collective cryptocurrency market capitalization push above $600 billion for the first time. Today’s price action has seen that figure drop somewhat, accounting for roughly $596 billion as of press time, per data from CoinMarketCap.