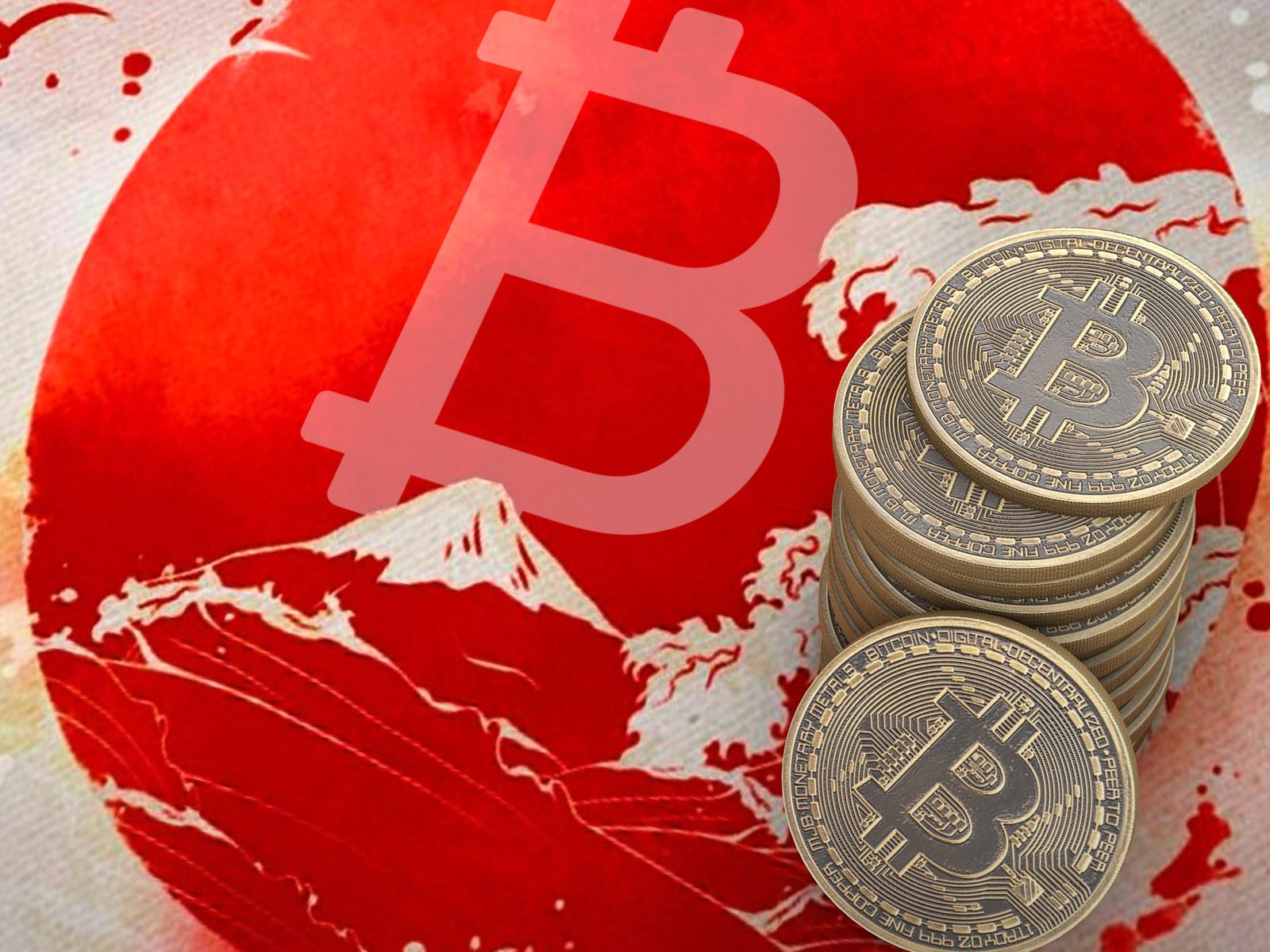 Bitcoin and altcoins lost almost 40% of their cost on Jan. 16, as regulatory pressure from China and South Korea seems to eliminate optimism.

Cross-exchange data from CoinMarketCap uncovers the degree of bear sentiment arising from the embarrassed situation in Seoul and the news of additional trading sanctions from Beijing.

On Monday, Cointelegraph informed on how Korean authorities would probably stop short of an direct cryptocurrency exchange “shutdown,” but had introduced fines for users not wishing to use personal identification data on crypto exchanges in the country.

Contemporaneously, China is looking to extend the confines of its September crypto exchange ban to “end” centralized trading for Bitcoin and altcoins in all forms, various sources now report.

As of press time, Bitcoin has lost approximately 15% on the news, while the majority of major altcoin assets fared noticeably worse, varying between 20% and 30%, some of the top 30 coins bear a loss of 40%.

Bitcoin Cash, that had seen considerable price advances at the beginning of January, has fallen under $2000. Ripple stood at $1.36 at press time – less than half of its Jan. 4 high over $3.

Reaction to the events shows what has become a standard selection in the cryptocurrency sphere and beyond it. Traders lick their wounds, wonks suggest the price correction is a ‘healthy’ one, while a flurry of mass media articles alludes to the gap of the cryptocurrency ‘bubble’ once again. 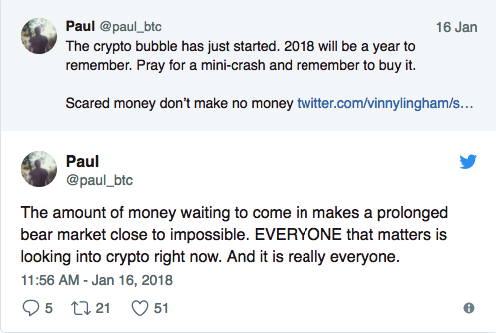 As for the future positivity, this week’s Wall Street bonus allocation, tipped to spark a mass flow of cash into cryptocurrency markets, comes at a time when the potential for short-term profit is all the more tangibly.