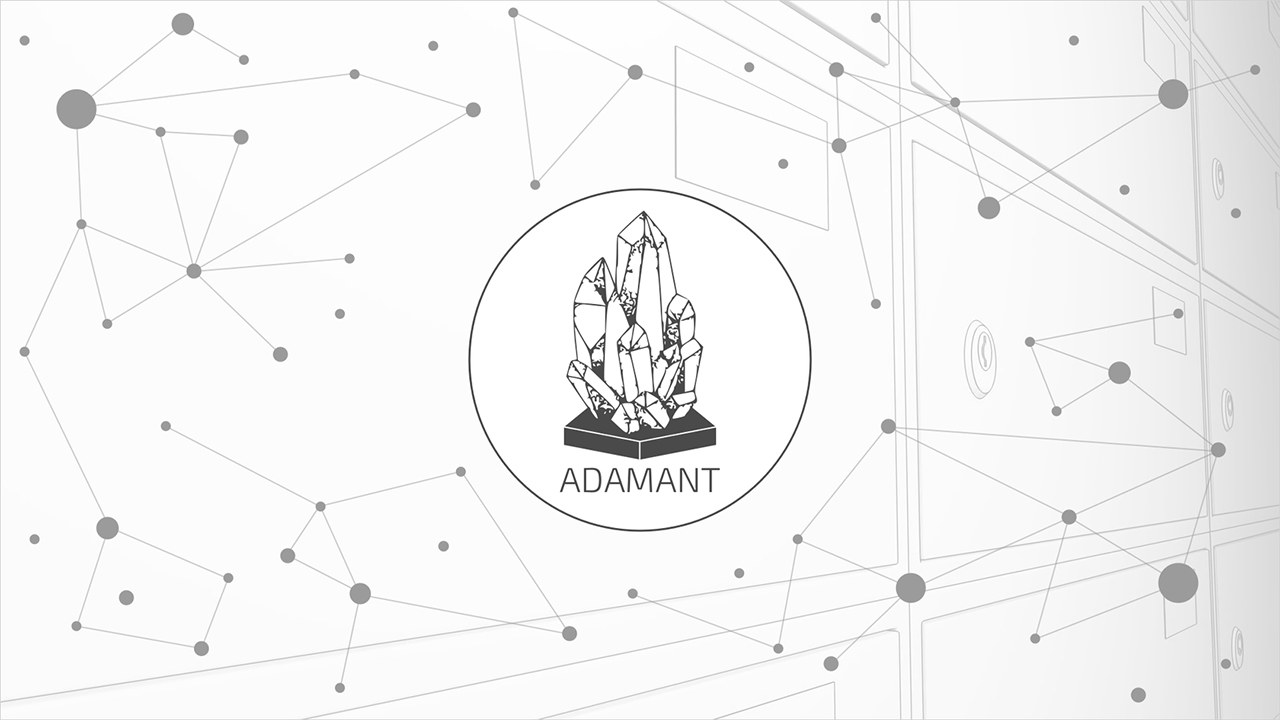 We have previously written about ADAMANT as one of the first Blockchain apps.

So summing up that article, it is worth noting that ADAMANT is a truly anonymous and protected messenger working fully on a Blockchain and offer its’ users with a large functionality (ADAMANT for individuals with a full range of basic and additional messenger features; ADAMANT Business, allowing to send documents and digitally sign them directly in the chat), including integrated payment system with the ability to send tokens within the chat window.

Maximum safety is ensured by the fact that all information and message history is not stored on the device and is not transmitted to the messenger servers, but is stored directly in the Blockchain. Maximum anonymity is ensured by the fact that for user’s identification only the messenger wallet is used (no binding to mobile phone, email address or account in social network). Moreover, the ADAMANT Messenger does not request an access to the user’s telephone book, camera, microphone, location, recordings unlike other messengers.

And here is a new story about ADAMANT Messenger project. Now we’d like to show some features of the application.

In our testing, we tried some Progressive Web Application version. You can find it on ADAMANT website.

Then you go through link, messenger start page is opened.

Here you can choose one of the 5 interface languages and Login. When you press Create new, the message appears.

It has two buttons, copy and download .txt version of your password (by the way, it is called passphrase). It is quite easier to remember than simple long password, because it consists of words, not connected by common sense, but still. You should remember, save or write down this passphrase, because you have no ability to recover it if lost.

As you enter the application, you see a very simple and convenient interface with 3 tabs and logout button.

On the first «Wallet» tab you see your address (you tell it to others who want to write you in messenger), your ADM balance (you can send others ADM tokens via messenger and you should pay per tokens sent), and two buttons to «Click to send tokens» and «invest in ADAMANT ICO».

On chats tab you see your chats and can write anyone. To write someone you need to know his/her address.

On settings tab you can change language settings and turn on/off logging out when closing the tab.

The Russian team is realizing the ADAMANT project during 2017 – 2018, and at the moment has already achieved the following results:

Follow ADAMANT project on their official website. More detailed information about the project and its technical part can be found in the white paper.