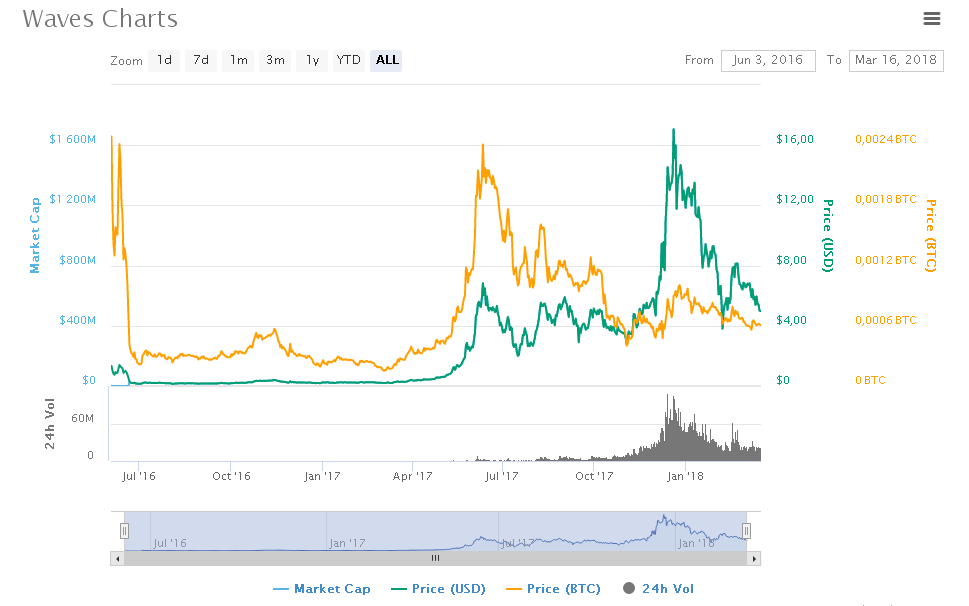 LetBet: The Journey so far…

Almost every industry is characterized according to the influence of key players within the industry. The gambling industry is one with such peculiarity.

Since the days of Ridotto, when the industry could be said to have a hinge from, the gambling industry has been one characterized as a not too fair industry.

The advent of dotcom, however, has significantly shaped the industry not in so many ways but closed the gap that existed with the traditional house gambling systems.

Apart from that, the unboundedness brought about with the advent of the dotcom boom remains a significant milestone. However, the gambling industry remains one that is yet to meet a major demand of the active participants in the industry.

The need for fairness in random number generation, the need for fast or instant payout systems, the need for players to remain anonymous while wagering on the platform are some issues that hold paramount importance for stakeholders of the industry, especially the players.

Another invention that has come close to meeting such need is the innovation of the Blockchain system. The blockchain system makes it possible to achieve anonymity, decentralize gambling, and eliminate trust in a potentially centralized authority that is easily corruptible.

The mission of LetBet is to provide a trustless, borderless, secure and fast online gambling platform powered by an independent blockchain protocol (the Libertas Chain).

The Letbet online platform, let.bet, which became live in November, 2017 is borne out of the strong desire to help provide solutions around identified issues surrounding online gambling. It provides a trustless, instant and completely free online platform where players can wager games anonymously and receive payment instantly with a functional token known as LBT, which can be converted to BTC or ETH anytime completely free of charge.

The LetBet project has successfully introduced a number of games as described in the whitepaper. Games such as the slot machine, the roulette, and sports bet has been significantly engaged with by players on the platform. And so far more than a million players have wagered on the platform.

LetBet has consistently shown potential to become the top player in the online gambling industry. A project that started as “risky” was soon appreciated by many rating agencies and was later rated as “stable.” The LetBet project is the only blockchain powered online gambling platform that uses an Advanced Technology known as the Libertas Chain rather than the commonly used ERC-20 that is not adequate for RNG, and online gambling at large due to its slow nature.

LetBet has successfully collaborated with some big industry players in the Casino Industry. Top of them is the collaboration with Asia Live Tech that develops programs on the LetBet platform using our technology.

The LetBet Presale was a resounding success. This predicted our faith in our developmental prowess that mirrored in the faith investors have shown in the first phase of the token sale.

LetBet is poised to be the game changer of the online gambling industry and has already started its ICO. After that, full developmental programs kicks off and LBT soon starts to make waves in the cryptocurrency market.

Why not join in the trend by investing in the LBT ICO?