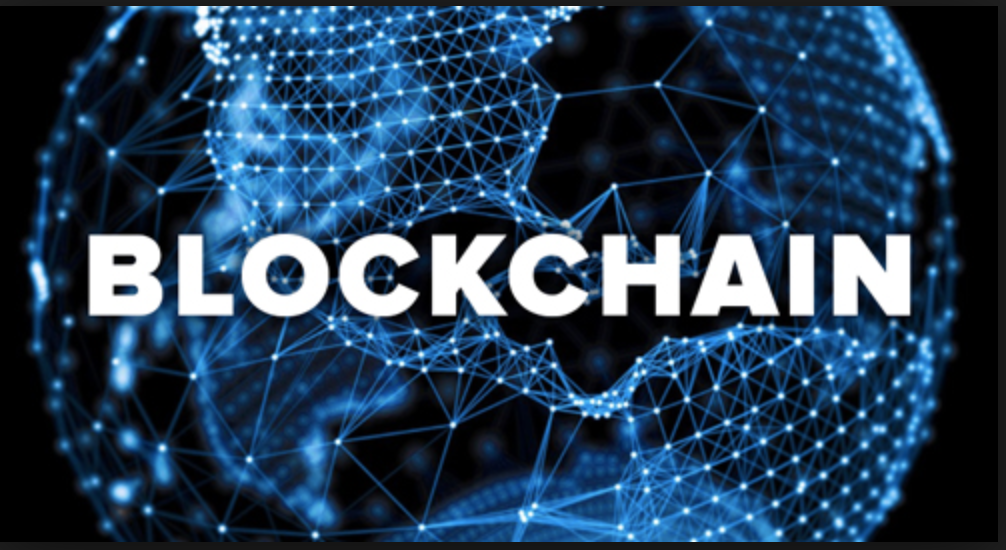 Lightning Labs, a Bay Area-based startup, is trying to make it easier for users to send bitcoin and litecoin to each other without the expensive and time-consuming process of settling their transactions on the blockchain.

Lightning Labs works off Lightning Network, a protocol that’s sometimes called the second layer of bitcoin. Champions of this newer layer, including Lightning Labs, see it as a way to exponentially boost the number and speed of transactions of the bitcoin blockchain without increasing the size of blocks – batches of transactions that are confirmed and subsequently shared on bitcoin’s public ledger.

It’s all a little confusing to people still trying to understand how the blockchain works, and the Lightning protocol aims to let people – and eventually machines – create instant, high-volume transactions that still use the underlying blockchain for security.

For example: two people assign funds on the blockchain into an entry that requires both to sign off on what they plan to spend. Say this is $20. After that transaction is recorded, they can transact that amount of money between each other as many times as they want. If they want to change the amount of that spend, they just should update the entry on the blockchain. If they want to involve more people in this transaction, they also can do this.

One of the main tenets of Lightning Labs’s technology is to allow you to do away with counter-party risk. You don’t have to trust someone you are transacting with because – ostensibly, anyway – no one can steal your cryptocurrency.

First, a cryptographic «proof» is created when users initially broadcast that first transaction (and its updated versions) to the blockchain. And that proof ensures that if one party tries to steal from another, not only will it be incapable of doing so, but as a penalty for trying, the thief’s currency will be awarded to the person they were trying to swindle.

As for people who try hopping offline in the middle of a transaction for stealing someone else’s cryptocurrency, there are separate safety measures in place in the form of time-out periods that, when they expire, ensure that the currency sender gets his money back. The blockchain acts as a kind of unbiased arbiter.

As for sending money to multiple parties, this is called multi-hop routing and payments are conditional upon knowledge of a random number. Either the entire payment goes through across all participants or it’s canceled, so no one party is able to compromise the transactions.

Lightning Labs’s technology – which is enabling people to transact with bitcoin and litecoin for now – is available on desktops only, though a mobile version is coming.