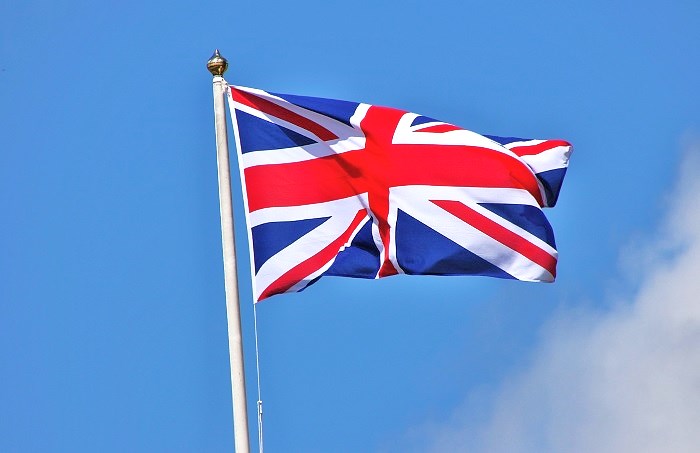 U.K. Chancellor of the Exchequer Philip Hammond is expected to announce a government «crypto assets task force» and a host of other fintech initiatives on Thursday.

Hammond will reveal the task force, which will include the Bank of England and the Financial Conduct Authority in addition to the Treasury, at the government’s second International Fintech Conference.

According to Hammond, the initiative, part of the government’s larger Fintech Sector Strategy, «will help the U.K. to manage the risks around Cryptoassets, as well as harnessing the potential benefits of the underlying technology».

He is also going to to announce several other measures relating to the fintech sector more broadly, including «the next steps in robo-regulation», that will consist of «pilot schemes to help new fintech firms, and the financial services industry more widely, comply with regulations by building software which will automatically ensure they follow the rules, saving them time and money».

The statement also revealed the government’s intention to create a U.K.-Australia «fintech bridge», which will connect the countries’ respective markets and «help U.K. firms expand internationally».

The statement also indicates the government is going to collaborate with fintech companies «to create shared platforms which will help remove the barriers that these companies face».

The U.K. government has largely proved amenable to blockchain technology, but it has shown less enthusiasm for cryptocurrencies.

During January’s World Economic Forum, Prime Minister Theresa May said she was concerned about potential criminal usage of crypto. At the same event, Hammond called for the regulation of cryptocurrencies.