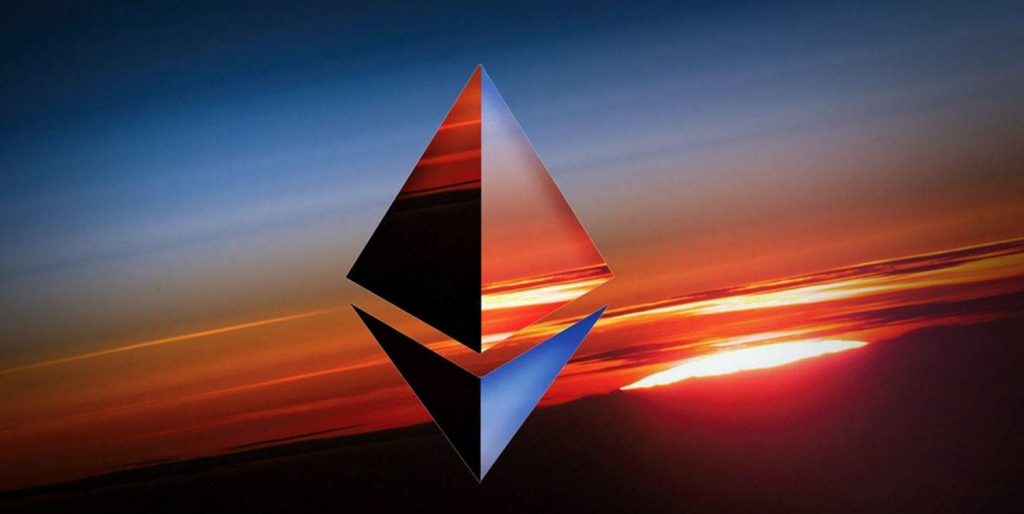 Rumors about a new ASIC mining equipment from Bitmain have driven Ethereum prices well below their one-week high of $585. An ASIC – or Application-specific integrated circuit – in the cryptocurrency world is a chip that designers create for the specific target of mining a single currency.

Historically users have mined Ethereum using GPUs which, in turn, led to the unavailability of GPUs for gaming and graphics. However, an ASIC would change the mining equation entirely, resulting in a certain amount of centralization as big players – including Bitmain – created higher barrier to entry for casual miners.

«Ethereum is of the most profitable coins available for GPU mining. It’s going to affect a lot of the market. Without understanding the hash power of these Bitmain machines we can’t tell if it will make GPUs obsolete or not», – said Mikhail Avady, founder of TryMining.com.

Avady adds that there is a constant debate among cryptocurrency aficionados regarding ASICs and their effect on the market. Some are expecting a move to more mineable coins including Monero and ZCash.

«What would be bad is if there was only one Ethereum ASIC manufacturer. But with Samsung and a couple other players getting into the game it won’t be bad for long», – he said.

There is also concern about ICO launches and actual utility of Ethereum-based smart contract tokens. According to Sky Guo, CEO of Cypherium, the price of Ethereum is becoming consolidated as people become more realistic about blockchain technology.

«People are looking for higher quality blockchain projects. I believe a rebound in ETH’s price will come soon as panic surrounding regulations begins to fade», – he said.