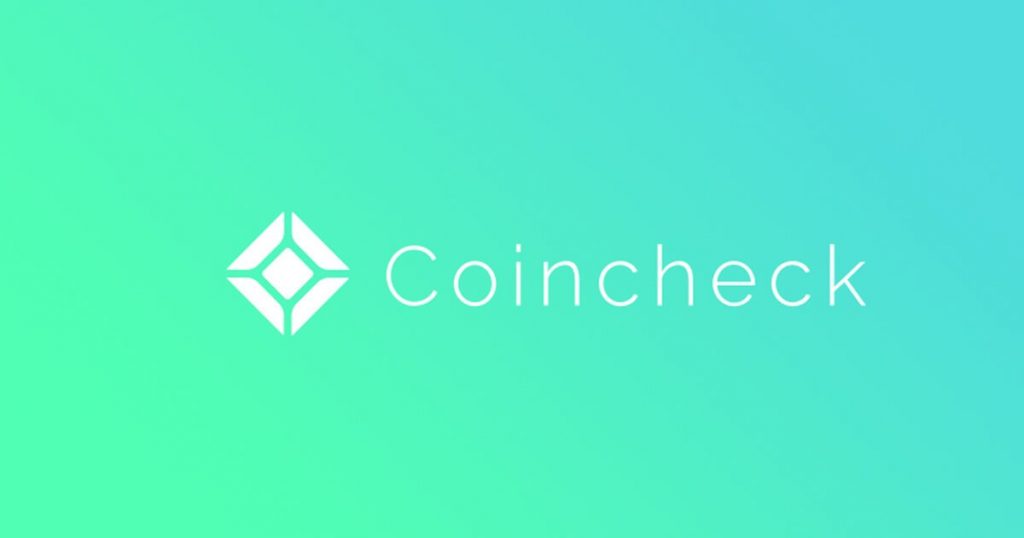 The Japanese trading company Monex Group is thinking over proposing a buyout to Coincheck. The exchange, which suffered an $530 million heist, remains appealing as trading fees are making exchanges a lucrative business model.

A more detailed announcement on the deal would come in the next few days, giving Monex access to all the active traders on Coincheck. For now, Coincheck does not provide trading, volumes, or pricing data to CoinMarketCap. According to Japanese sources, volumes on Coincheck vary, and the exchange is currently number five by size of trading.

Monex is the third biggest Japanese brokerage by customer accounts. Earlier this year, its rival SBI Holdings, Inc. obtained a license to open a cryptocurrency exchange. However, the project is delayed for now due to security concerns. Japan is extremely lenient to crypto coins, but its regulators are looking closely at exchanges.

Because of the peak in both Bitcoin and altcoin prices in January, exchanges saw more activity than they were prepared for. Obscure exchanges like BitGrail and Cryptopia saw interest spike due to listing difficult to obtain coins. Later, BitGrail suffered a wallet attack stealin Nano (XRB) coins, while Cryptopia struggles with wallets withdrawals. Coincheck has been relatively secretive about the theft of NEM coins. Trading has been renewed since, but NEM slid, hovering around $0,20.

Monex also felt the effect of the crypto world, as the company’s shares gained 23%, ahead of market performance. Monex has more than 1.74 million trader accounts, and offers brokerage services for stocks, forex trading, and funds. It is unknown under what form the crypto coin investments would be made, if an exchange is integrated into the Monex portfolio.

Such news were seen as extremely positive in the midst of a protracted slide on the markets. A true acceptance of crypto coins as a tradable asset could, probably, lift Bitcoin and other cryptocurrencies to much higher levels.