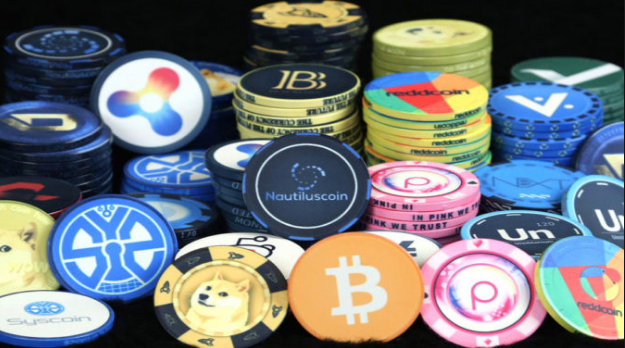 Trader, investor constantly has to keep his hand on the pulse of the market. Here is no information to overload. Below there are the results of observations of the market in the last couple of weeks. And possible recommendations on crypto-currencies. These recommendations – like any other – can not be perceived as a guide to action. Despite the fact that they are based on reliable information from open sources (without unchecked insider information). And the conclusions are made on the principles of fundamental analysis.

Decision making is the exclusive privilege of a trader or investor. And his own sole responsibility.

For convenience and speed of familiarization, the data is tabulated. Below are comments on some positions.

Bitcoin overcame the problem of scaling. This was initially maintained by the activation of the SegWit protocol on August 23, 2017, and Bitcoin was the second, Litecoin  passed first on May 2017. SegWit is now accepted by more than 30%. Decrease in the average transaction cost by 99% since December 2017 was due to SegWit. The most important step in scaling was the adoption of the Lightning Network protocol, which acts on top of the blockchain and allows instant payments almost free. He also supports cross-chain transactions  with the help of atomic swaps. Since its launch in January 2009, bitcoin has been functioning almost uninterruptedly and has never been hacked. Therefore, bitcoin remains the backbone of crypto-currencies.

Ether is the most authoritative after the bitcoin. And in some cases – even more authoritative. According to Coindesk, in 2017, blockchain projects attracted about $ 5 billion, and about 60% of these projects are launched on the Ethereum platform. The growth of activity of this currency is impressive. At the beginning of 2017 Ether processed 30 thousand transactions a day, today – 600 thousand transactions. Dynamics is reflected in the price of the coin. At its peak, its value reached $ 1,432. Developers are constantly working to improve scalability, while maintaining security. Ether can well pretend to be a global computing infrastructure.

A key factor in Neo’s success is the development of his community. The NEO community provided support for wallets, research of blockchain and documentation in more than 10 languages ​​and much more. To promote its project NEO conducts world tours. Tour for Europe runs from April 14 to April 26, started from Amsterdam and includes another half a dozen cities. The tour program includes meetings, seminars and presentations. Microsoft is one of the sponsors of the tour, supports the developer competition with a prize fund of $ 490 thousand, where about 500 projects are presented. 10 tokens are created on the NEO platform, not counting NEO and GAS. It is expected another 20 in the near future. One of the promising – NEX, a payment and exchange service, compatible with the Ether. NEX will sell its token in the second quarter of 2018 and plans to launch Mainnet in the third quarter.

Everything said about NEO, applies to GAS.