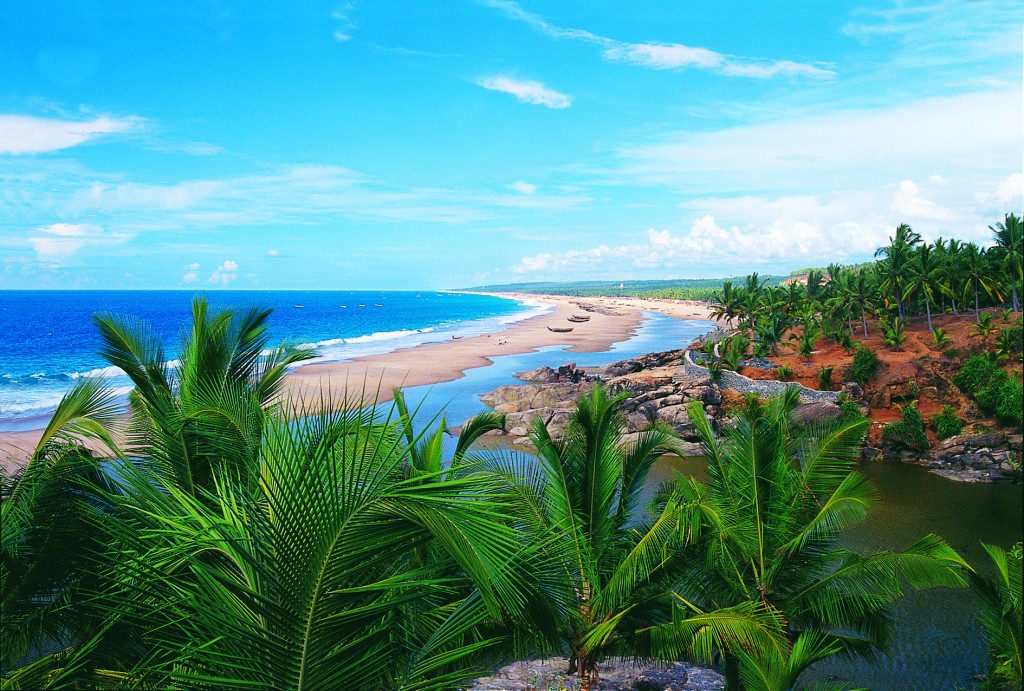 A month after the central bank of India banned regulated lenders from facilitating cryptocurrency transactions, trading volumes have surged alongside a sharp rally in prices.

Exchange operators, investors and analysts say people are rushing to take advantage of a three-month window the Reserve Bank of India (RBI) has given banks to sever relationships with cryptocurrency traders and exchanges.

At the moment investors can convert rupees into cryptocurrencies, which they can later swap for other coins through private trading platforms even after the central bank’s rules take hold.

«There is a positive sentiment in the industry that the government will not ban trading in cryptocurrencies, and even if formal banking channels cannot be used, people can move to crypto-crypto trading platforms».

«New investors are coming to our exchanges while existing ones are regaining interest after the drop because they’re getting good value and are making money as the prices of cryptocurrencies move higher», – he added.

India’s government has taken a tough stance against the use of cryptocurrencies, fearing they could be used to finance illegal activities. The country’s finance minister said in February that they should be banned as a payment system.

But a lot of investors hope the government will soften the central bank’s blow by regulating cryptocurrencies rather than banning them at all.

It is expected that a panel with members from the central bank, the finance ministry and market regulator Securities and Exchange Board of India will soon formulate a recommendation on what to do next.

Retail investors believe that when the central bank’s prohibition on commercial banks’ involvement in cryptocurrencies takes effect, most trading is likely to move to peer-to-peer networks or social applications such as Telegram.

At the meanwhile, some cryptocurrency traders have challenged the central bank’s order in court, citing constitutional issues.

Analysts argue that pushing cryptocurrencies out of the formal banking system would be counterproductive because it puts the money completely out of view of regulators – making illicit transactions easier.

Lawyers are advising clients to hang onto their investments and take a «wait and see» approach.

Traders and investors say they are just trying to stay optimistic.

Thakral says that prices of cryptocurrencies are based on people’s beliefs and aspirations.

«The long-term vision for us and the people who are investing now is that cryptocurrencies are here to stay», – he adds.