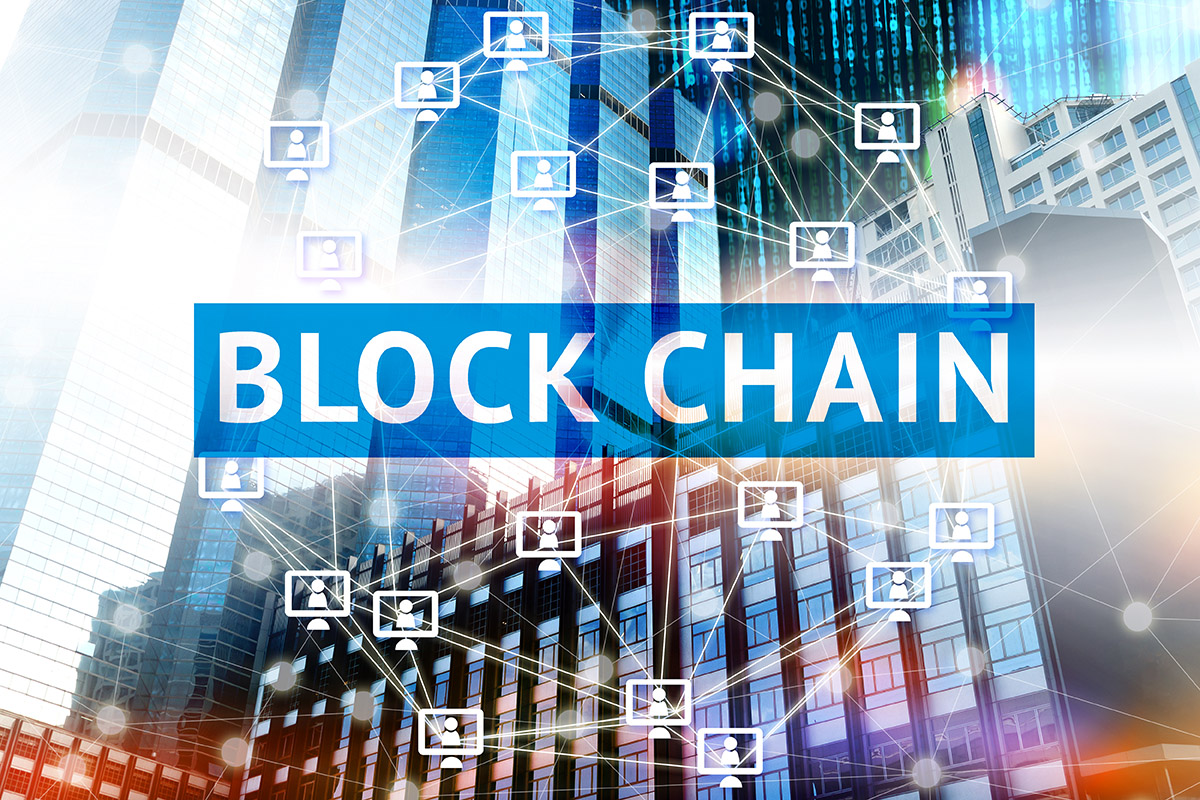 Developed by Voatz, the blockchain-based mobile voting platform was only available to a select group of voters. Participants were deployed military members, other citizens eligible to vote absentee under the Uniformed and Overseas Citizens Absentee Voting Act (UOCAVA), and their spouses and dependents. Participation was also limited to voters registered in two West Virginia counties, Harrison and Monongalia.

«(The office of the Secretary believes) blockchain does provide a heightened level of security on this type of mobile voting app. We’re genuinely hoping that will allow this type of a mobile app to be made available in the future – as early perhaps as our general election – to military voters», – said Mike Queen, communications director for West Virginia Secretary of State Mac Warner.

Employees of Voatz, and the clerks representing Harrison and Monongalia counties will perform the audit of the voting exercise. Other parties will also be invited to give feedback such as interest groups in West Virginia, county clerks from non-participating jurisdictions, the state’s governor, and the Board of Public Works.

After the audit, Secretary Warner will decide whether to implement the program statewide in the upcoming general elections in November. Queen predicts that Warner will only move ahead with statewide implementation if auditors of the trial-run agree that it is prudent to do so. Queen said that he expects Warner to make a decision by mid-July on whether to expand the program.

In March this year the Republic of Sierra Leone became the first nation in the world to hold a Presidential election based on a blockchain framework.