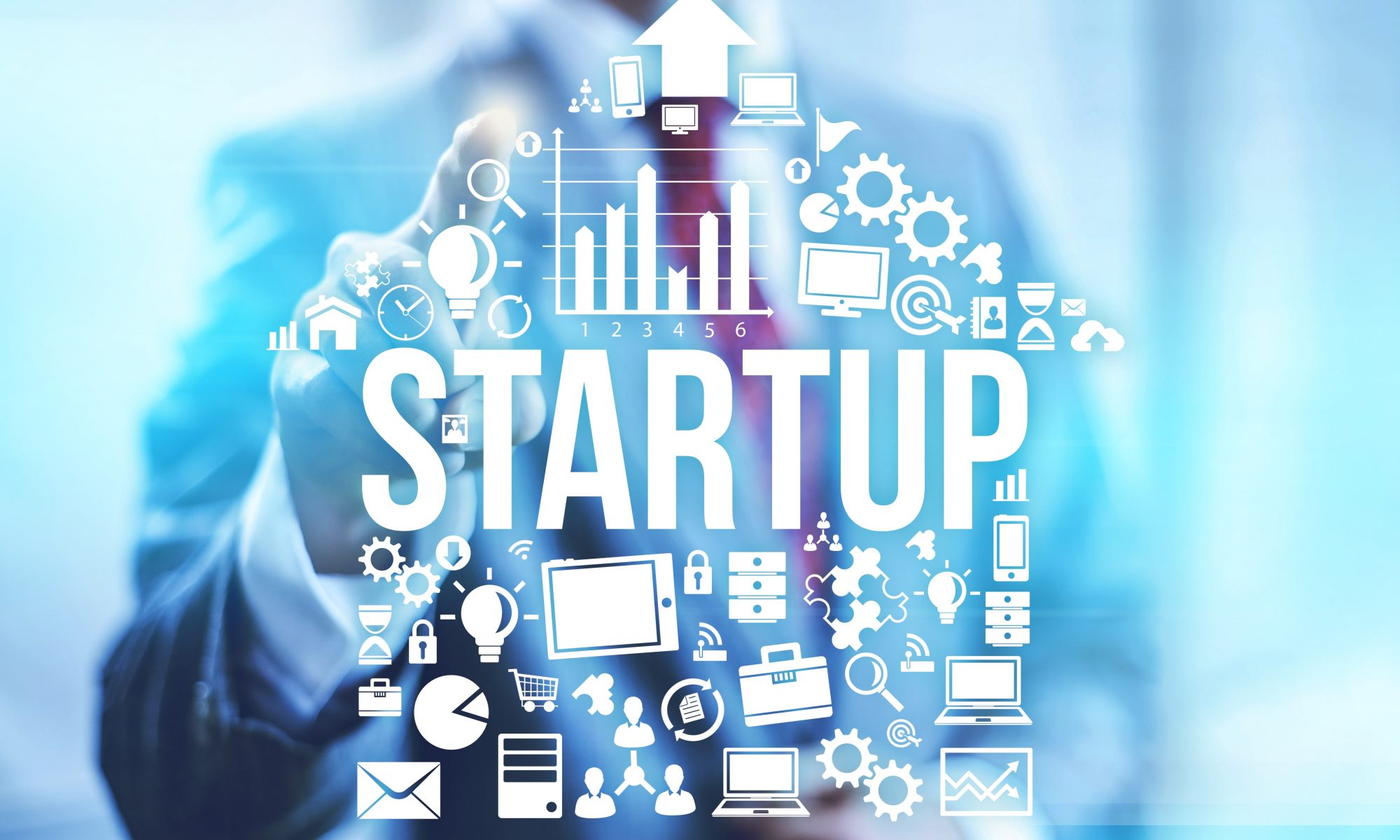 Bloq, a USA technology startup which helps corporations build blockchain platforms, will launch its own cryptocurrency on June 18, its founders said on Tuesday.

During an interview on the sidelines of Coindesk’s Consensus conference on blockchain and crypto-currencies Bloq Chairman Matthew Roszak and Chief Executive Jeff Garzik said that the first 8 million tokens, called Metronome, will be available for purchase on that date in a seven-day auction.

Unlike other token offerings, the sale will not include private placements with institutional investors. Proceeds will not go to Bloq, but will remain within the company’s smart contract system to provide liquidity to the token’s marketplace.

The company said that the tokens can be used immediately for a range of applications such as payments and transfers. Metronome can also run on different blockchains, unlike other tokens.

Metronome tokens, with a ticker symbol of MET, will be priced starting at 2 ETH and descend every minute until all tokens are sold.

The Bloq officials said the «descending price auction» method has been designed to distribute the tokens in the fairest way possible.

«We’re not putting any target on our fund raise. We’re just looking for a successful offering», – Roszak said.