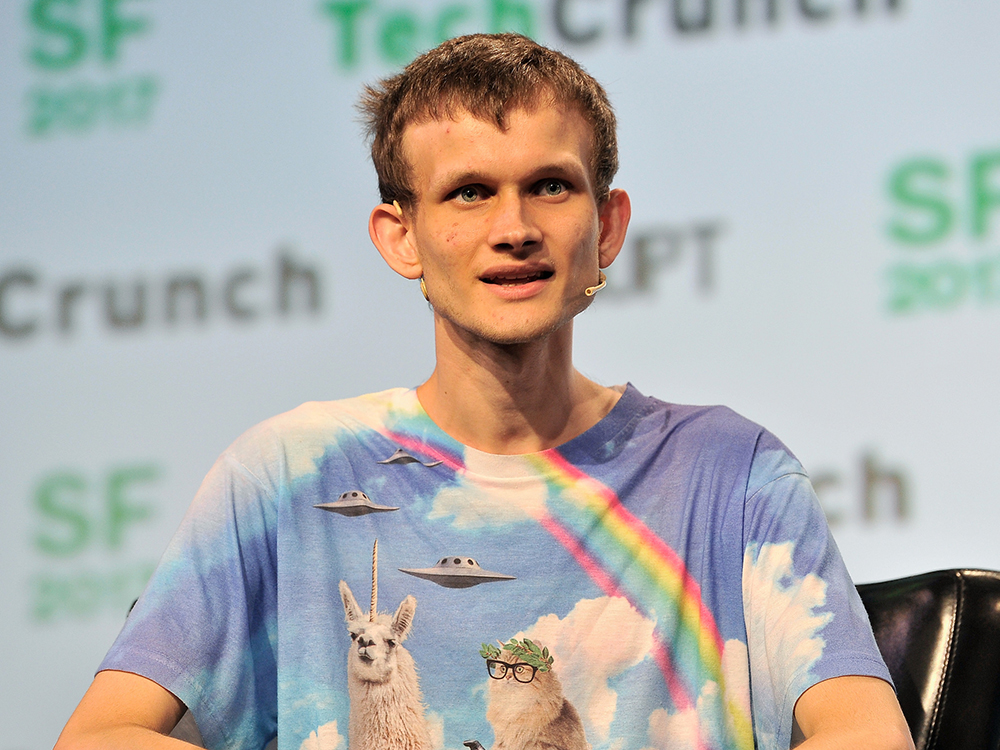 Ethereum (ETH) founder, Vitalik Buterin has been recently approached by Google with a proposition to join the company and help the tech giant in their mysterious blockchain project. Buterin posted the screenshot of the email and tweeted it on his official handle asking his followers, in a poll, whether he should be taking the job offer.

The screenshot showed that a Google recruiter – Elizabeth Garcia has sent him an email that states:

«Hi Vitalik, I hope you are doing well and enjoying the weekend! (…) Google make sense for you now or in the near future (…)».

In addition to the recruiter name, the screenshot also showed information about the recruiter’s email address and her photo.

Buterin had also attached a poll asking his followers «Should I drop Ethereum and work for Google?» Before the poll was taken down, the poll has 2 000 followers already voted of which nearly 60% believed that he should not be taking the offer while the remaining 40% believed that he should join Google. One of the reasons for Buterin to take down the tweet was because he failed to keep the recruiter’s details confidential.

Buterin’s final decision will certainly have a big impact on the entire Ethereum as well as the crypto community. Vitalik is considered to be the face of Ethereum and the hope for many developers.

Vitalik and his team have been working very hard lately, trying to unlock several scalability issues with different solutions being worked out like Casper and Sharding, Proof-of-Stake protocol. Buterin has also appeared on several conferences this year sharing his important thought and view about the future of blockchain and digital currencies and what steps need to be taken to bring them to the mainstream.

«(Buterin is) free to do what he wants. Honestly his talent is too large to be caged in, even when at a company at (sic) Google. If you’ve achieved this much at such a young age, I think life has more plans for you. Perhaps a good 1-2 month vacation might be better».

Earlier this year, Google shut down all the cryptocurrency and ICO-related advertisements from its platforms, but the company has been very positive on the blockchain technology. Google is working on its own blockchain projects that involve using the distributed digital ledger for third-parties to verify transactions. The company also confirmed to be working on a blockchain-based cloud operations platform.