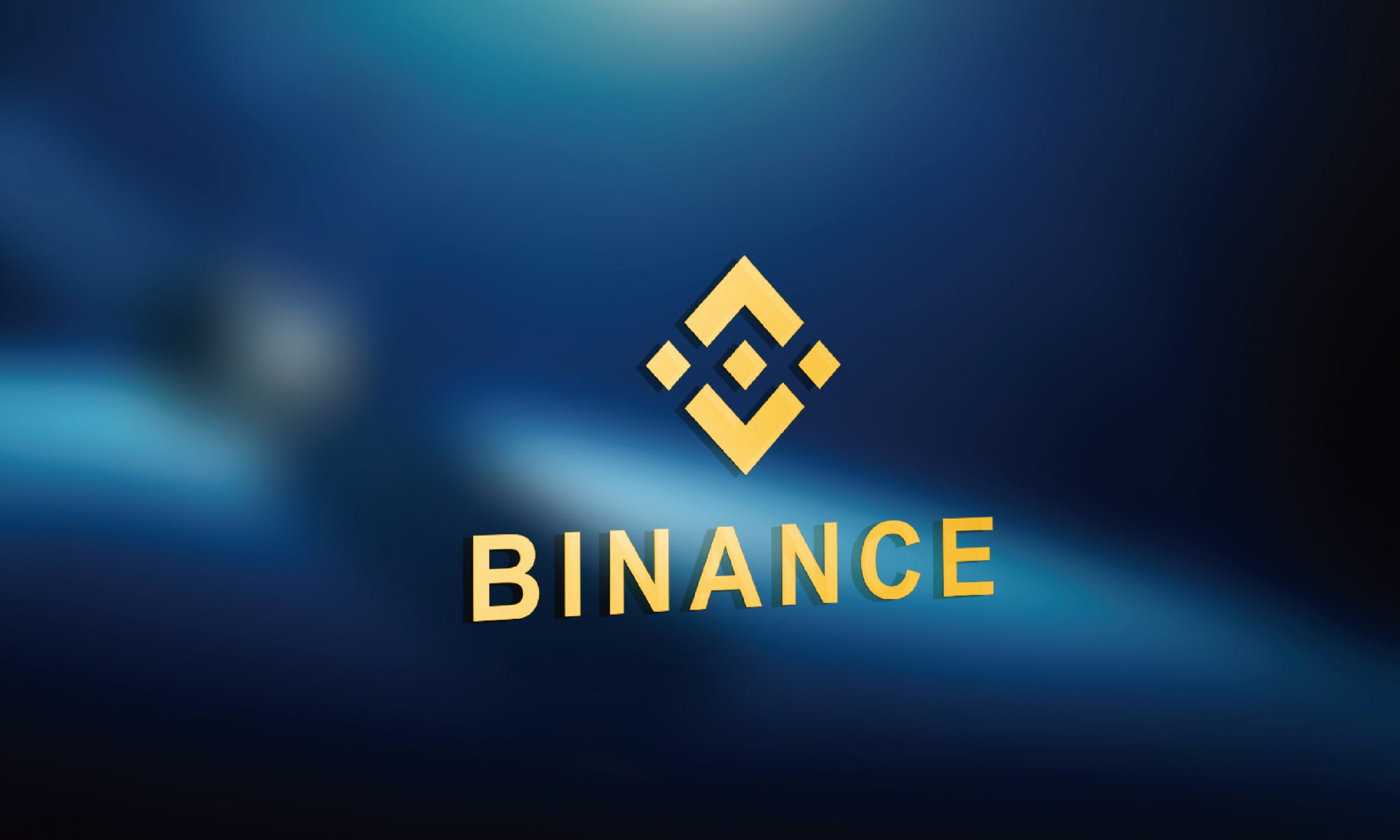 Binance is a blockchain ecosystem comprised of Exchange, Labs, Launchpad, and Info.

Binance was founded in China on July 14, 2017, but moved its servers and headquarters out of China and into Japan in advance of the Chinese government ban on cryptocurrency trading in September 2017. By March 2018 the company had established offices in Taiwan. After stricter regulations in Japan and China Binance announced its intentions to open an office in Malta.

In just a year of its operation, the exchange became one of the largest crypto exchanges in the world.

Binance has its own cryptocurrency, BNB. Every quarter, 20% of the profits Binance spends on the redemption and burning of its coins BNB. The total volume of burning is 100 million BNB. The price of a coin after each burning is always growing, and significantly.

Binance raised $15 million in July 2017 during the Initial Coin Offering (ICO) for its ERC20 BNB token.

In March this year the exchange announced plans about creating its own blockchain, Binance Chain.

«As a public blockchain, Binance Chain will mainly focus on the transfer and trading of blockchain assets, as well as provide new possibilities for the future flow of blockchain assets. Binance Chain will focus on performance, ease-of-use, and liquidity. Binance Coin (BNB) will be upgraded to exist on its own blockchain mainnet, becoming a native coin. At the same time, Binance will transition from being a company to a community», – wrote Binance in its announcement.

This year has not gone smoothly for Binance.

On March 7, UTC 14:58-14:59, within this 2 minute period, Binance’s VIA/BTC market experienced abnormal trading activity. This was part of a large scale phishing and stealing attempt. The hackers used customers’ API keys, placed a large number of market buys on the VIA/BTC market, pushing the price high, while 31 pre-deposited accounts were there selling VIA at the top. This was an attempt to move the BTC from the phished accounts to the 31 accounts.

At the beginning of June very good news came from Binance. The exchange announced the creation of a fund to back blockchain and crypto startups. It is assumed that the Fund will have an impact on the crypto community and will be denominated in BNB, Binance’s own coin. The Fund’s activities will extend to support young startups, as well as other funds.

Currently Binance is the world’s first cryptocurrency exchange by 24-hour trading volume, which is $1 446 358 376 at press time.

The exchange is young, and looking at what it has achieved over the year of its operation, it is safe to say that Binance will delight its current and potential customers with new developments and achievements in the future.