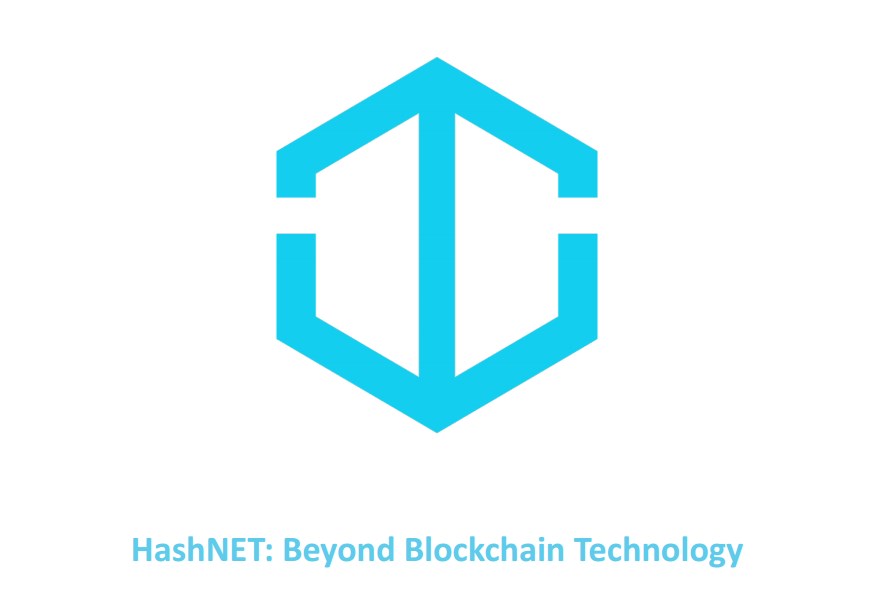 “Tolar” is the title of Slovenian currency by the way. But this is Croatian project.

Tolar HashNET is a scalable, fast, secure, and fair decentralized- beyond blockchain project, leveraging Distributed Ledger Technology (DLT) and consensus algorithm (PoS) which keeps all positive characteristics of a blockchain technology while increasing throughput to more than 200,000 transactions per second. Network is using Proof-of-Stake with masternodes, which eliminates the need for a massive energy consumption.

It is noted that blockchain have several shortcomings regarding performance, ease of use and service quality. HashNET is developed to eliminate them. It is scalable – proven 200,000 TPS. It is fast because HashNET uses Proof-of-Stake algorithm combined with masternode to reach distributed consensus. The process of receiving and recording occurs as soon as transaction takes place, which allows the final confirmation to be ready instantly.  And HashNET is fair, because no individual can manipulate the order of transactions. And it is secure due – again – to distributed algorithm.

And finally, HashNET designed to run on a non-permissioned (public) network thereby reaching a larger community.

Tolar has a governance system called Magnus Consilium in which stakeholders and investors will have the power of voting on proposals in order to participate in improvements of HashNET network. Magnus Consilium will be a part of community in two ways: Tenders and Proof of Stake (PoS).

Tenders are budgeting plans which will be submitted to the Magnus Consilium where every proposal will need to have a majority of votes in order to pass. Tenders and budget plans are available to all Tolar holders. Magnus Consilium will select  projects for voting, based on the following criteria: Social impact: (potential impact achieved by the implementation of the solution); Decentralization and governance (allows voters to vote on a future network developments); Outreach (adding value by spreading a word out to the community). Contribution (awarding improvements of Tolar network); Extensiveness (allowing voters to make decisions on further development paths).

Proof of Stake (PoS): If a user decides to lock-in his coins, he/she will receive interest based on the number of coins staked, and the duration of time the coins were stored. 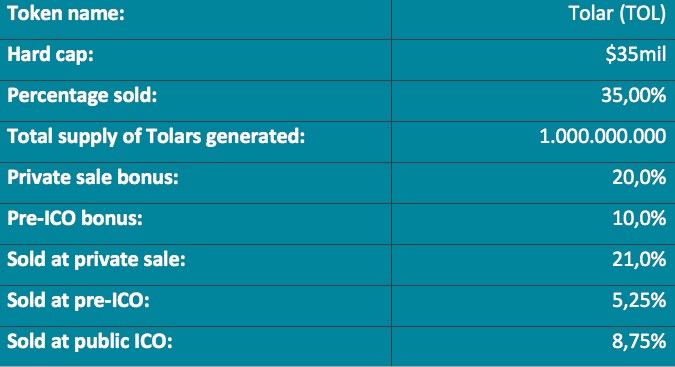 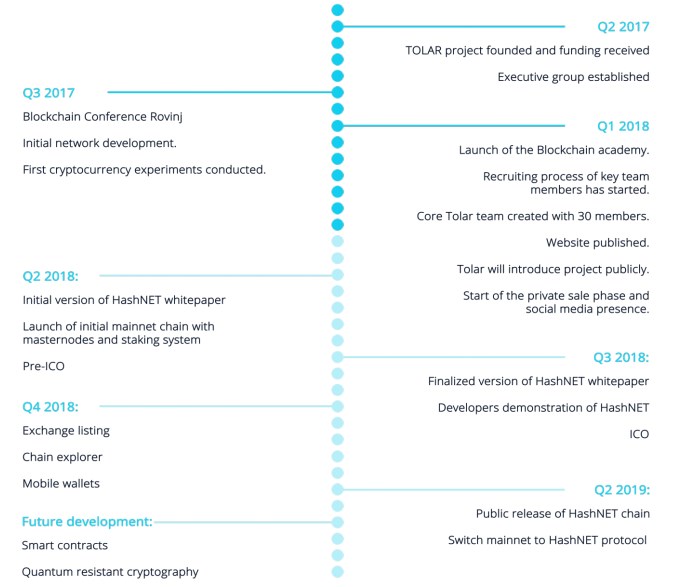 The project team consists of 3 main groups: Foundation Board, Tech and Bizz. this is Board: 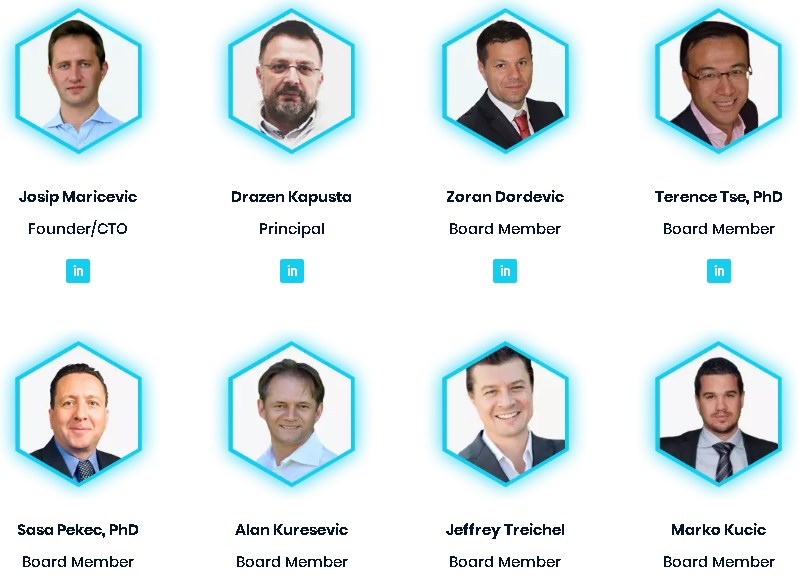 Drazen Kapusta, Founder and Principal at Foundation Board (United Arab Emirates). He’s a successful entrepreneur with 30 years of business experience as well as a major blockchain startup investor. Also serves as Principal of COTRUGLI Business School, the leading business school in SE Europe where he has successfully helped develop the world’s first Blockchain MBA program and Certified Blockchain Developer Program. President of Blockchain Adria, the most prominent blockchain conference and association in SE Europe.

Martin Žagar, science and tech. Assistant Professor at RIT Croatia (Rochester Institute of Technology). Has been awarded with EMBA title from Cotrugli Business School 2016, PhD title in Computer Science from the UNIZG (University of Zagreb). He has participated in several domestic and international scientific projects and also participated in supervising of the Information system in primary healthcare in the Republic of Croatia and is co-author of the Concept of Integrated Central System Authentication and Authorization.

Well balanced team, including developers, marketing. And impressive Foundation Board – to watch over the project development.

Compact Advisors team but with impressive experience. And it seems that Foundation Board will perform some functions of Advisors.

Strong position as for MVP. It is announced that launch of initial mainnet chain with masternodes and staking system take place in Q, 2018. And in Q3 it will be held developers demonstration of HashNET. Public release – in Q2, 2019. It looks like realistic plan. Some future plans include Smart contracts and even Quantum resistant cryptography (secure against an attack by a quantum computer).

And finally – the project won the ICO pitch competition at Ian Balina’s Crypto World Tour in Budapest, Hungary. It was one of 5 contenders, along with Enecuum, Datafund, Motogram and Income Locker.

And some interesting facts at the end: