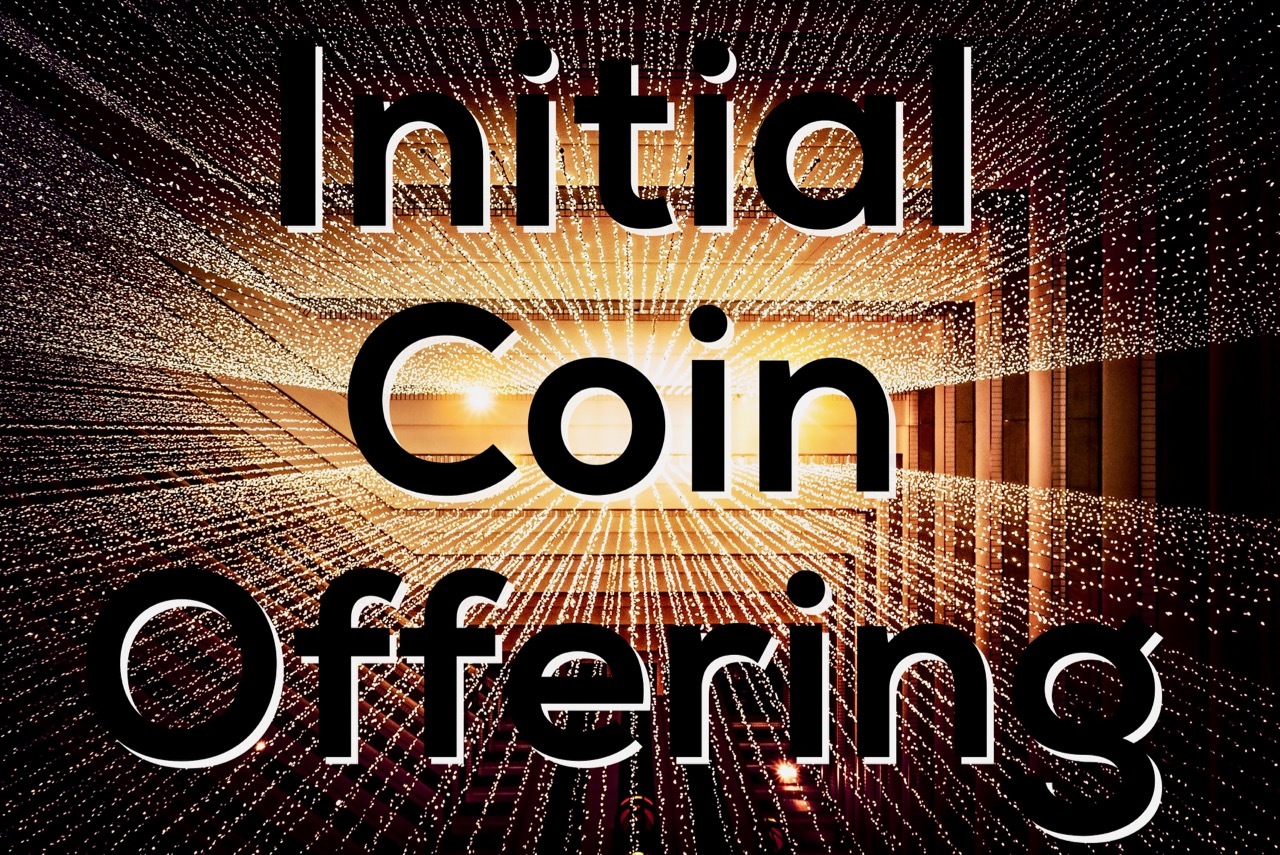 A village in Japan has decided to issue an initial coin offering (ICO) which it describes as «Japan’s first decision to issue a regional ICO by a local government».

Nishiawakura Village is in Okayama Prefecture, which is located in the southern part of Japan’s Honshu island. In the early 2000s, the village refused to merge with Mimasaka City when municipalities nationwide consolidated, wanting to remain economically independent.

«In order to promote the creation of a sustainable region in the future, as a means for small local governments to secure new financing resources and to build up regions through upfront investment, tokens issuance, and the creation of virtual currencies, we will introduce fundraising through an ICO for the first time as a municipality in Japan», – written in the village’s announcement.

The village’s tokens will be called Nishiawakura Coin (NAC) and will be issued by the Nishiawakura Village Token Economy Association. The NAC coins will carry voting rights which allow their holders to participate in decision making relating to local ventures.