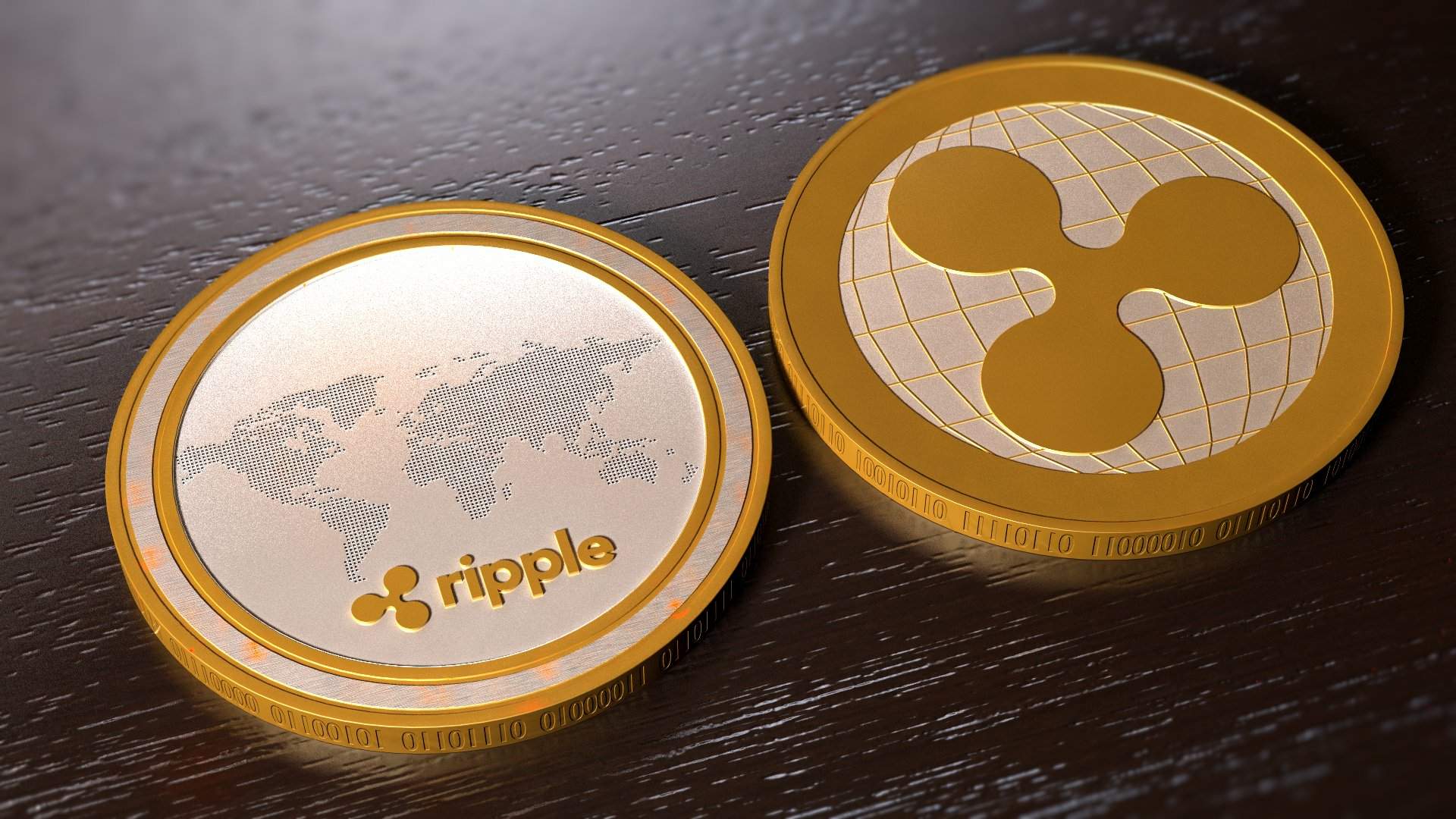 “There is a wide universe of digital currencies out there now, but to be listed on Independent Reserve they need to meet a range of criteria including quality, stability and volume metrics. Our clientele have been requesting XRP and we felt this timing was right to offer it to them,” – said Adrian Przelozny, chief executive of Independent Reserve.

Elsewhere, the United States Internal Revenue Service (IRS) has formed the Joint Chiefs of Global Tax Enforcement (J5) together with the United Kingdom, Canada, Australia, and the Netherlands to fight tax, cryptocurrency and financial crimes.

Money-laundering events associated with cryptocurrencies has increased three-fold so far in 2018. A total of $761 million was stolen from digital currency exchanges this year, compared with about $266 million for the whole of 2017.