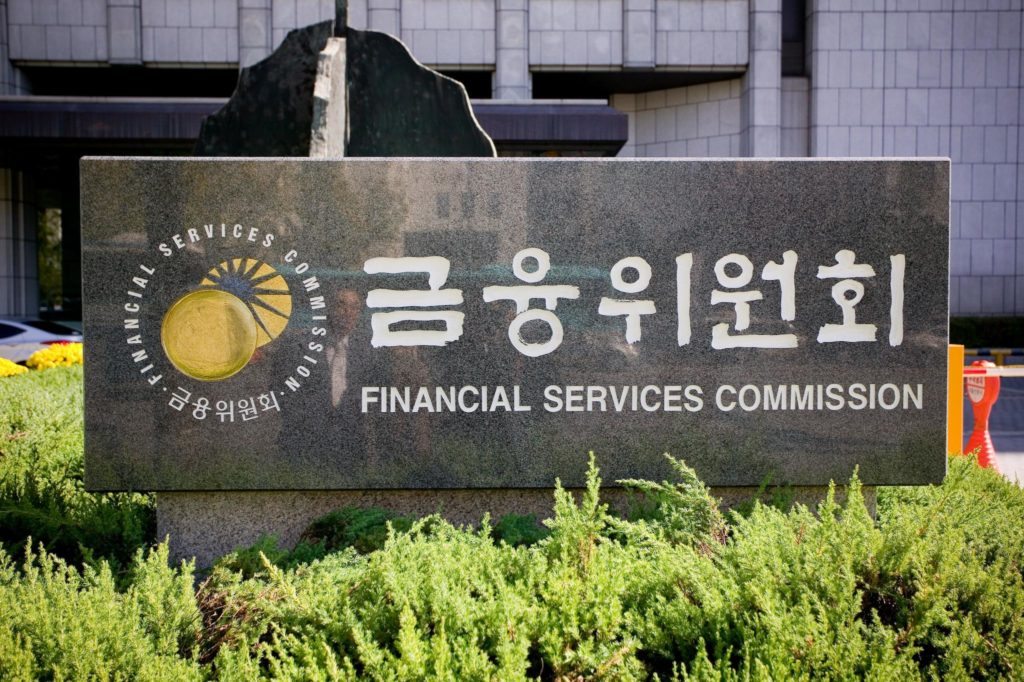 The government of South Korea officially recognized for the first time the crypto industry, releasing a classification of its elements, while at the same time its financial watchdog is about to ease the regulation on the blockchain.

South Korea’s government had released a new classification system for the crypto and blockchain industry, defining 10 categories, including blockchain system, decentralized application, and cryptocurrency exchange. Now the government officially recognizes crypto exchanges as “cryptocurrency exchanges and brokerages”. The full details of the new classification will be published later this month.

“The FSC made revisions to its rules to apply strengthened policies in order to prevent or detect money laundering and illegal activities because the regulator isn’t opposed to cryptocurrencies,” – an unnamed representative of the regulator stated.

The National Assembly, South Korea’s parliament, has come up with a plan to lift the ban on initial coin offerings (ICO), according to representative Hong Eui-rak of the Democratic Party.