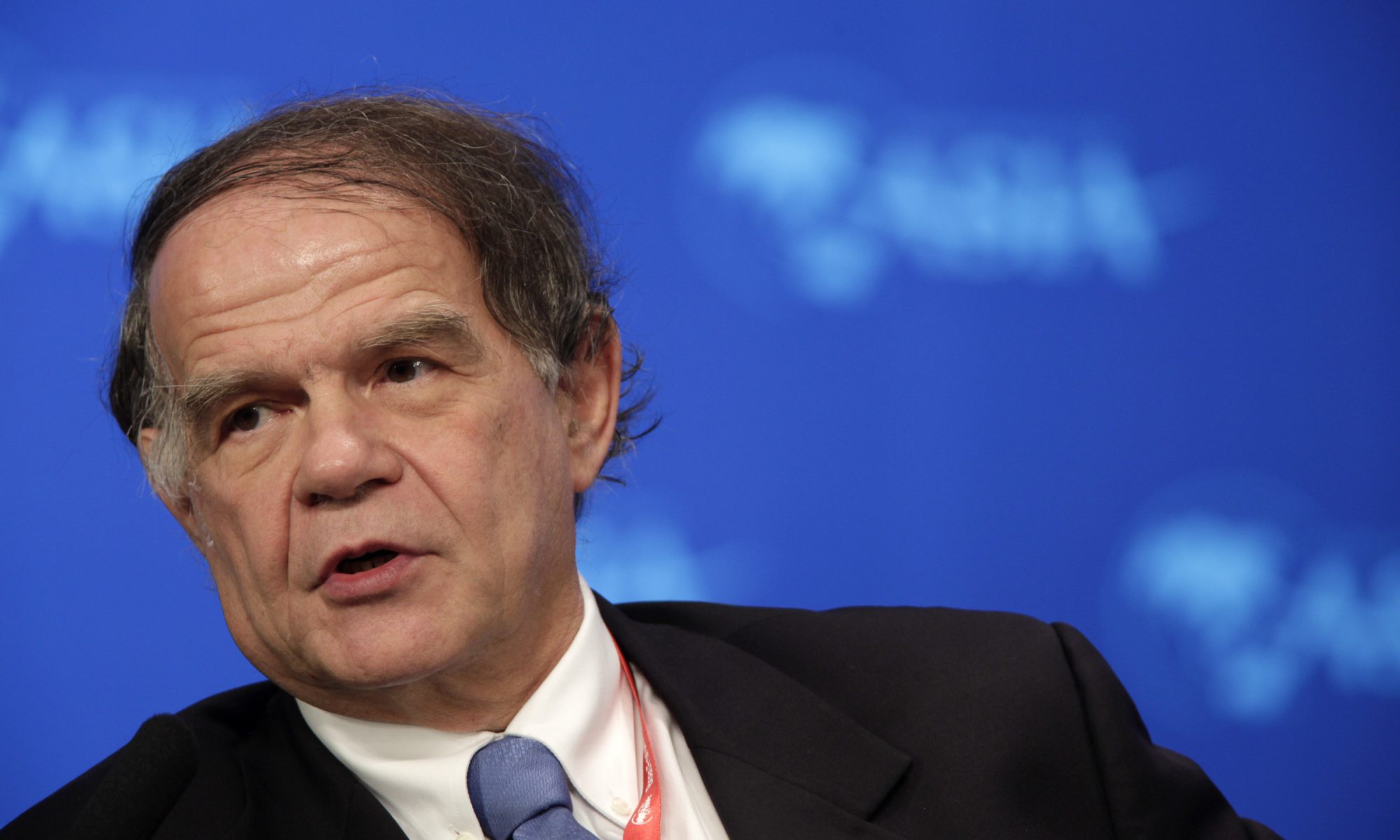 Jean-Pierre Landau, a government official and academic, released a report on July 5 on cryptocurrencies, regulations and possible ways for the French government to deal with the technology behind them. One of the comments he gives is not to regulate the technology.

On the report Mr. Landau compares the financial and the technological innovation. He even warns about the terrible effects that over regulation would have on the cryptocurrency world and market.

He says that a direct regulation is not desirable because it will be necessary to classify, and constrict objects that are not yet identified as currencies, securities or commodities.

“The danger is three-pronged: that of freezing the rapid evolution of technology in legislation, that of failing to grasp the real nature of the object we intend to regulate and that of pushing innovation towards regulatory avoidance. On the contrary, regulation should be technologically neutral, and in order to become so, address the actors and not the products themselves,” – explains Monsieur Landau in the report.

Bruno Le Maire, the French Finance Minister, has been highlighting the importance of the famous virtual currency bitcoin and the use of blockchain technology. Around the world, several institutions, governments and banks are already using cryptocurrencies and distributed ledger technology.