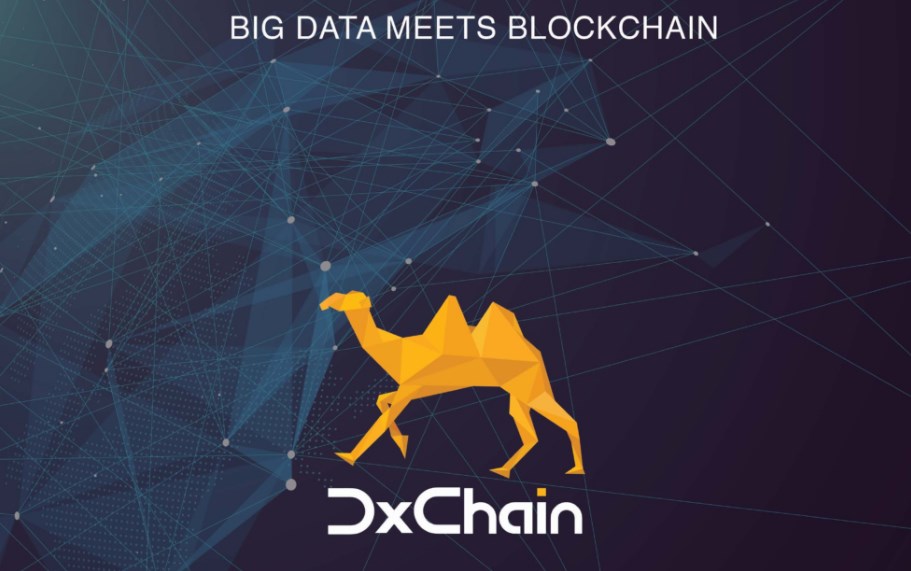 DxChain stirred up the community with its “KYC & Whitelist Scoring System”. Not everyone will have the luck to buy tokens! Lucky beggars will be chosen by the authors among those who’ll back the project with hype. (Obviously, DxChain has problems with promotion?) KYC gives 1 point (score +1), refer, following in Twitter and Youtube – score + 2. In general, almost nothing. But article – score +25, and the video score +80!

Too transparent – the guys are generating hype and, judging by YouTube and laudatory articles, they do not rely on big investors. They hope for us – the general public.

Virtual Operating System for a new, transparent internet, powered by the NEO Smart Economy – nOS – have organized its sale with such obstacles, that only one out of 1000 can get through. “If you want to participate in any stage of the TGE, including the public sale, you need 2 things:

Want to enter pre-sale? Bad news. “You may qualify for the pre-sale if you:

If you are really lucky guy and have THE SUBSCRIPTION BEFORE 4/14 and so on – good news for you now. Restricted areas are still not extended, they are as it was stated – USA, PRC, North Korea and “ANY OTHER JURISDICTION THAT FORBIDS OR RESTRICTS THE PARTICIPATION IN TOKEN GENERATING EVENTS”. Till now such jurisdictions are unknown.

Blockcloud (BLOC) – an innovative IoT blockchain architecture connecting every dots of your life – announced a month ago a list of partners. Such as Genesis Capital，Innoangel Fund，OK Capital，Neo Global Capital，BKFund，JRR，GBIC，BlockVC，S.capital，Brink Asset Consensus Capital and MW Partners, etc. Now it welcomes BKFUND and Youbi Capital as Strategic Investors.

And what for us? Something is. A week ago 500 BLOC tokens were given on air after Blockcloud x Cryptonauts Live Broadcast on 7/19 – to those 5 who ask best questions.

Don’t know what is BlockCloud – The Traditional Cloud Killer? See our review.