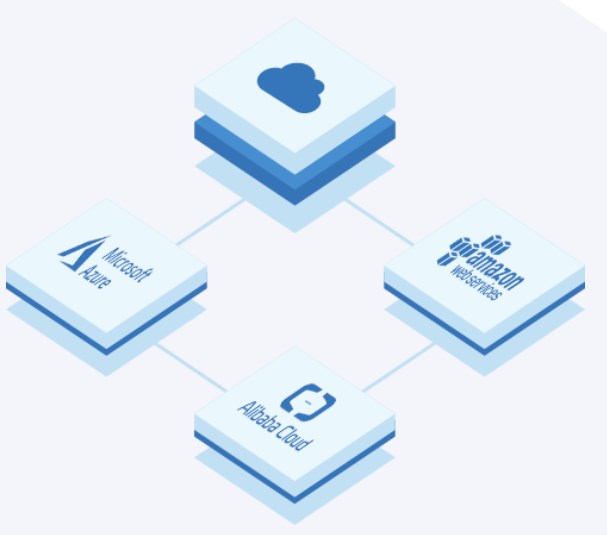 Fine!! But what about ICO? It is known (from official announcement Telegram) that “Presale has ENDED and crowdsale has NOT STARTED yet”.

Well. I see. “Crowdsale is scheduled at end of July / early August”. Great! 5 days left. But what about Whitelist? “Whitelist details will be released soon!”

Neonexchange (NEX): No Presale, Sale Starts In July. Or – No?

DEX on NEO blockchain this is Neonexchange. NEX is a platform for complex decentralized cryptographic trade and payment service creation. By the end of the month NEX published an article where reminds its Mission, Vision and Relations with regulators:

Bad news is at the end of the article: We are hiring! See open positions here.

Spatium introduces a new standard of crypto security that is actually hacker-proof. But it is hacked. Its CEO Geray Yusifov announced in Telegram with passion: “Our google form with requests for allocation was compromised and now miscreant is sending emails and PMing these people, posing as Spatium. This individual, or group of Individuals, is now asking for investment for the exact allocation as was indicated in the form”.

The request for allocation form was deleted and no any other form is active from the project side. No allocation was accepted or confirmed until now. “We will provide information to community about allocation details in our official telegram channels”, – promises CEO.

This should not have happened – the project is first of all about security and privacy! On two tables in total they received more than 200 applications for participation in the private. No one gets an allocation, since major part of the private round allocation cap is closed already.

Information on private round status would be at the first week of August after Spatium conference in India.