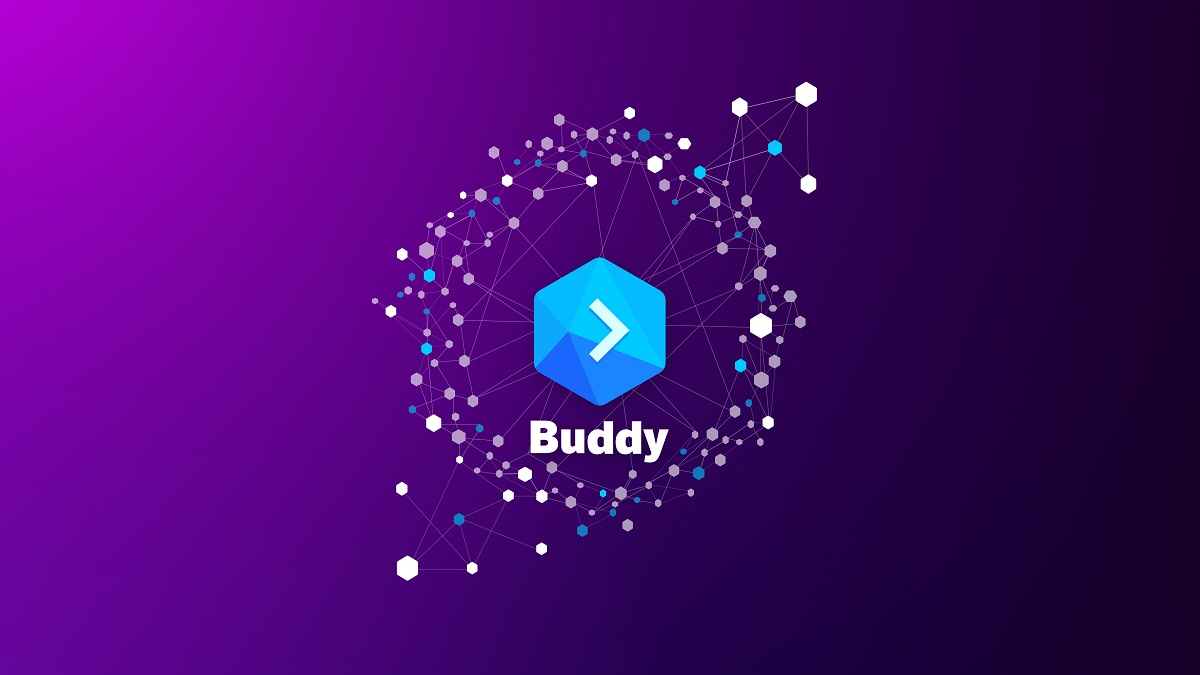 Application Development & Deployment Software is one of the most lucrative IT markets which is currently worth $110 billion. The Winning development automation platform Buddy, serves this rapidly growing market, projected to be worth $345 billions by 2022.

Blockchain, a relatively new technology is changing the way transactions are to be held digitally. Basically a Blockchain is a growing list of records, called blocks, which are linked using cryptography. It is an open, distributed ledger that can record transactions between two parties efficiently and in a verifiable and permanent way . This not only protects one’s business dealings and prevents theft, it also, simplifies day to day affairs, quickens the process and reduces errors.

Buddy offers its users – developers, a clear advantage. The benefits can be more difficult to grasp for non-developers, but it is actually fairly simple.

Buddy is a platform of tools that takes care of the time-consuming and redundant parts of developing. The parts that have to be done but that every developer dreads. Developing and deploying an application is like building a house.

Buddy ICO unveils a cutting edge technology of development automation platform dedicated to dApps, the decentralised applications which is made of three major elements:

With Buddy growing faster then ever and being way ahead of their roadmap. Buddy already supports EOS and the team is working on adding support for others such as ETH, NEO, ICX, TRX, NEM ect. Buddy aims to enable efficient development across all blockchains. We are calling all EOS developers to try the solution. 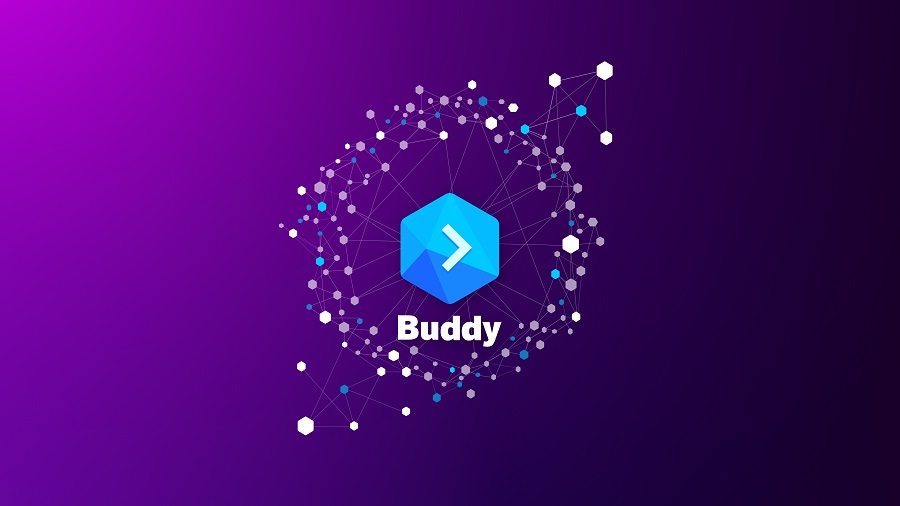 Buddy can be used to develop complex projects on the EOS network by creating advanced pipelines to be applied to the git branches on every push.

With Buddy, developers can test the smart contracts. Given that many of these applications are used to transfer value, testing to ensure stability, security and integrity is an extremely important process that cannot be overlooked. Instead of manually testing, or running numerous tests locally that take a long time, every time a developer pushes a commit to the branch Buddy will build and test the EOSIO smart contracts. If a developer is working with a team, they can automate notifications every time any of the team members makes a commit!

Buddy has a fully working product. 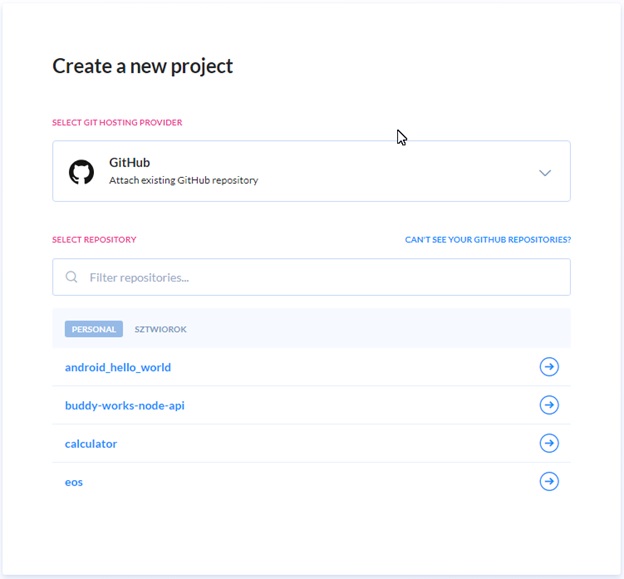 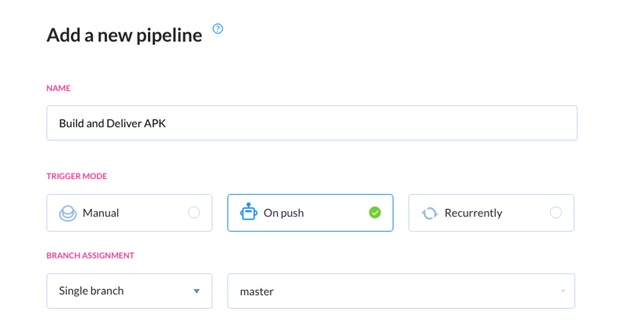 Currently, there are over 7,000 developers who already use Buddy every day across 120+ countries.

We started our 1st airdrop on June 6, 2018.The demand was so high & our referral system so robust that we hit the Telegram Max member limit within 10 hours!! We Had to immediately close the Airdrop. On can only whitelist at the moment.

What makes this industry unique is the clients. There are over 7,000 developers who already use Buddy every day across 120+ countries.

Buddy has an impressive list of customers and partners at present in cloud marketplaces of Amazon, Google & Github. Our featured customers include INC. Magazine, CGI.COM & Doc planner.