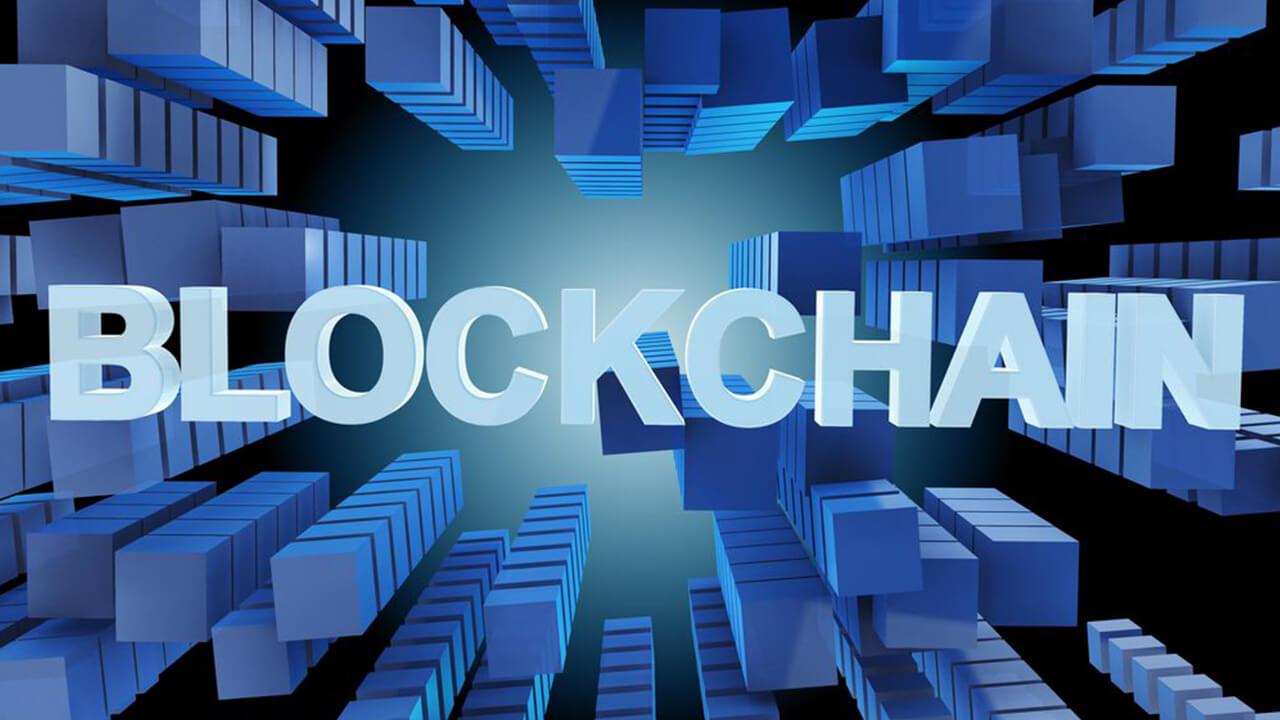 On August 21, the USA Senate held a hearing on the energy efficiency of blockchain and similar technologies.

The hearing on energy and natural resources, held by the U.S. Senate Committee in Washington, DC, focused on the application of blockchain and related technologies, as well as the cybersecurity possibilities of using such technologies in the energy industry.

The committee considered the issue of the possible increase in electricity prices following the rising power demand in blockchain applications. The hearing also touched on the methods of evaluating whether blockchain can improve the cybersecurity of the computing systems used to supply energy.

Thomas A. Golden, program manager at Electric Power Research Institute (ERPI), reported that the institute’s research on blockchain and its capabilities led to several pilots that have demonstrated potential promise in the deployment of blockchain to enable transactive energy.

ERPI established a Utility Blockchain Interest Group (UBIG) consisting of almost 40 energy companies in order to raise awareness and provide information about the technology. Additionally, the institute has launched the development of a blockchain-based energy market simulator.

Managing director at Energy Web Foundation, Claire Henly, said that blockchain can render energy markets more efficient and open, while there are still some critical issues that should be solved before blockchain can contribute to the energy sector at scale.

Arvind Narayanan, associate professor of computer science at Princeton University, said that blockchain brings the potential benefits of tackling the risks to the cybersecurity of energy systems, pointing out that “policy makers should view it as one of several possible technical tools for addressing energy cybersecurity.”