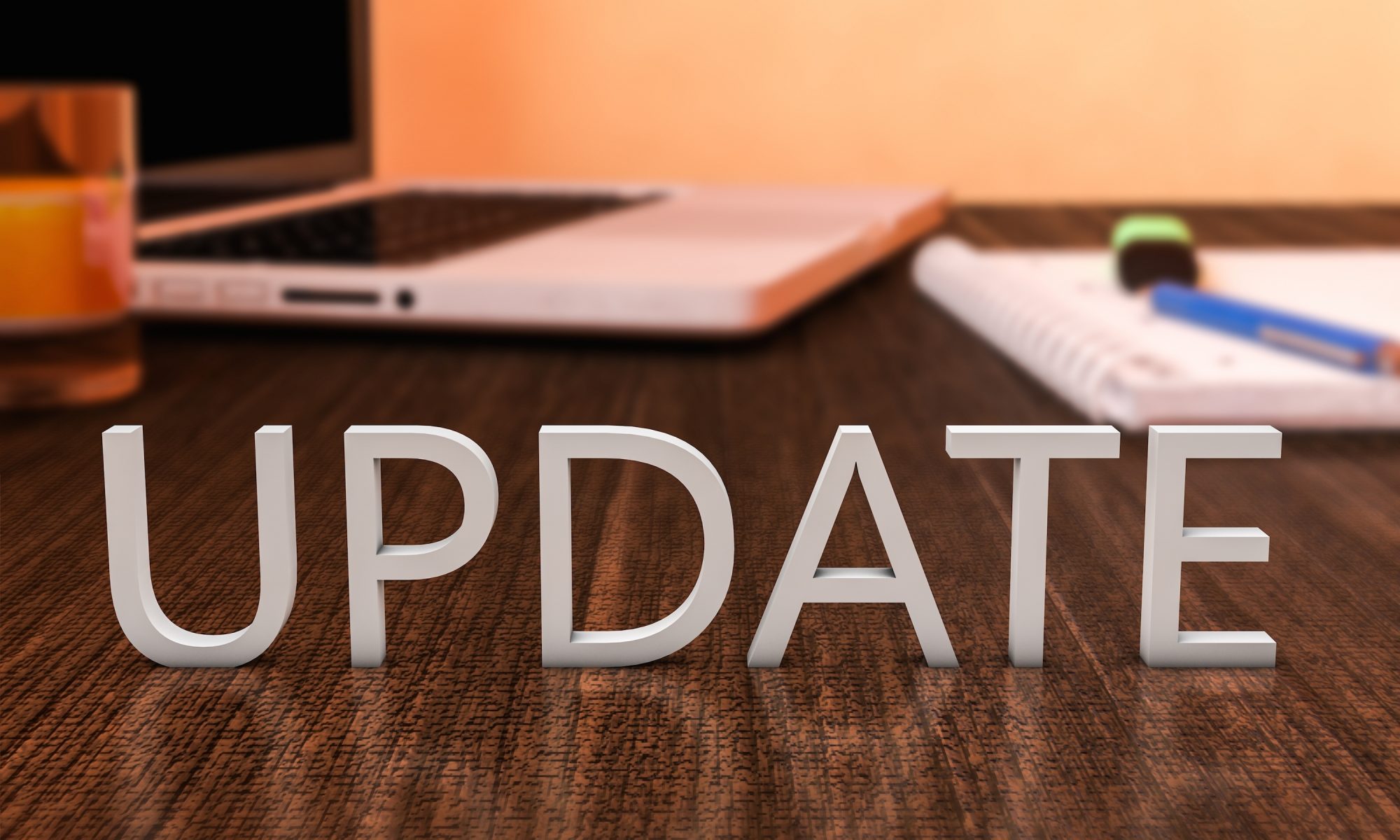 QuarkChain (QKC) is a peer-to-peer transactional system that aims to achieve million of transactions per second.

According to reports that began to appear in different chats, QuarkChain has recently updated its token release schedule and instead of releasing tokens on the 4th of September 2018, will instead delay the token release to “Early June 2019″…or offer a refund to those who doesn’t not agree with the updated schedule.

Below are the two options QuarkChain offers (for unreleased 80% tokens):

Refund: “We understand that you may not support the new schedule, and we could offer a refund (ETHs) based on our token sale agreement”.

If a person chooses Option 2 “Refund”, he should reply to received email by 11pm September 2nd, 2018 PDT.  Otherwise, the support is appreciated, and QuarkChain will proceed with option 1.