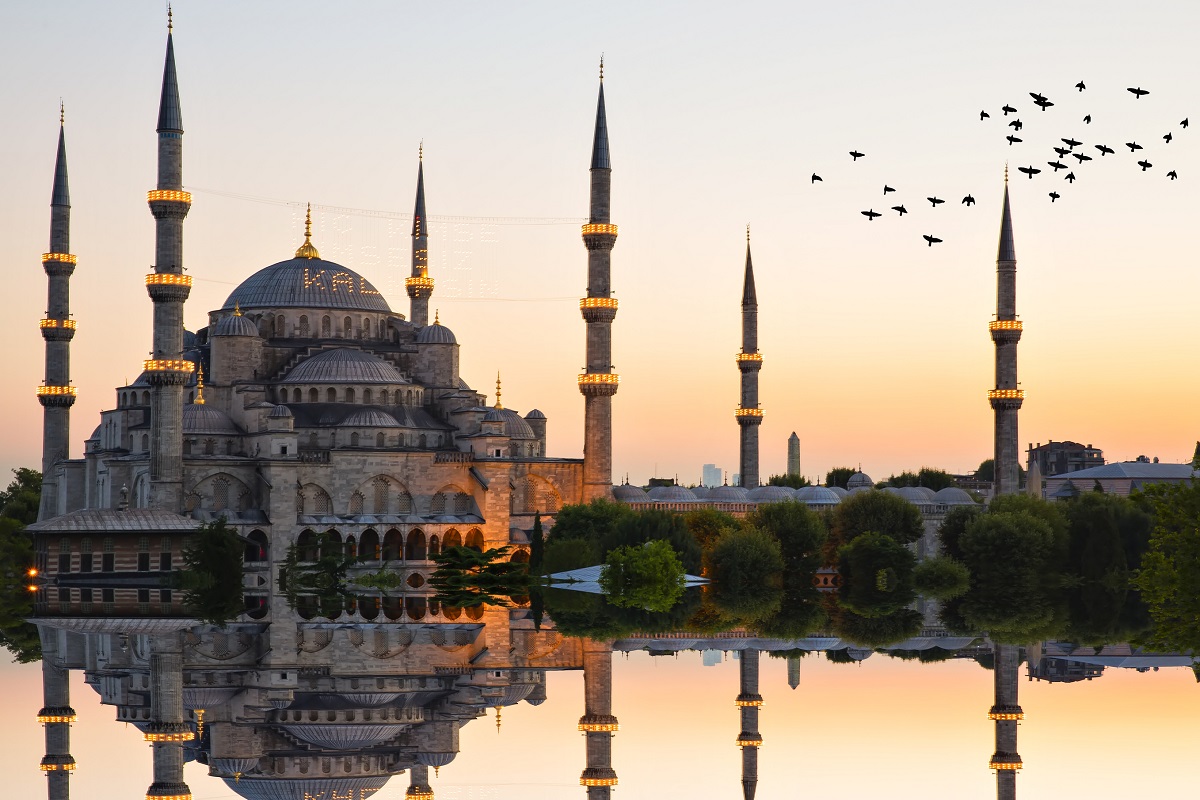 Experts are commenting Vitalik Buterin answer to Jamie Rubin’s criticism of Ether. Jeremy “Jamie” Rubin, an advisor to Stellar and a Bitcoin Core contributor claimed that the Ether will fall to zero. Strange, but Vitalik agreed that Rubin’s analysis for the Ether in the current state he regards as absolute truth! But only if Ether will be unchanged. That isn’t so. Even if to leave aside the introduction of the Proof-Of-Stake, which is expected in a year. Already on the second week of October, on the eve of the Devcon4 Ethereum conference, the hardfork of Ether, called Constantinople is expected. So Buterin does not see “the risk of such a scenario” as Rubin forecasts. Crypto currency is not staying in place, in addition, in the near future Buterin intend “to bind” the users of different ERC20 tokens. They’ll be offered to pay for network services and the EVM not with their tokens, but with Ether.

There is also more positive news. The well-known Chicago exchange Cboe announced that it expects a decision for ETH-futures from the SEC. Bitcoin futures on the platform has been trading since December last year. In this regard, the expert CryptoFateev notes:

– It should be noted that bitcoin inexorably grew before the futures, and the same can happen with Ether – Ether can produce a “Dead Cat Bounce”, when in principle it is possible to make 2x. That is, it will rise in price and will cost $ 500, maybe even $ 700, 3x. It would be nice even, and then – again falling. But I believe that futures for the Ethereum – it’s very good, why, because it already implies a scale.

According to the expert, the difference of 100-200 dollars is not interesting to the players. If the question of futures arises – “they’ll play directly on the fact that the Ether in the future will be 2 thousand dollars and 3 thousand dollars.” CryptoFateev emphasizes:

– Now futures are available only on bitcoin and I believe that the input of ETH-futures speaks about the good scale of the project. This indicates that the Ether is really a good project. The fact it is now burying – this is the obvious action before the growth itself. Even if you now buy the Ethereum, I believe that in the future this coin will somehow give the x-growth. It’s a question of time. If you are waiting for a month – it is unlikely that you will receive your profit. If six months-a year, two years – then be sure. In December, I believe that the Ethereum will cost 700-800, even a thousand dollars. But it is not exactly.

In general, agreeing with CryptoFateev, we note the following: