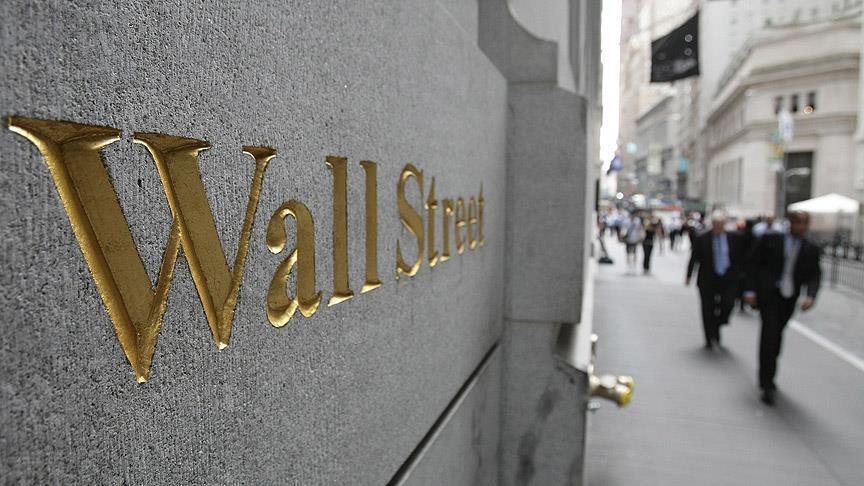 The discussion on BTC collapse continues and forecasts of its future behavior are being constructed. And here the two branches of analysts – TA and the fundamental analysis – are completely at variance this time. If experts in technical analysis predict a further collapse to $3000 by the end of the year, the fundamentalists are sure – and justify this – that bitcoin will grow to at least $ 8000, or even to 25-40K.

So, the arguments of the parties.

Dear Oh Hey Matty detailed the movement of bitcoin at various intervals, up to comparison with 2014. And here are his conclusions.

– What might be happening in the future? You would see something like this hundred day moving. Average is currently sitting at 5237. Let’s say we hit it at around 5,300 so right here 80% rise would be 8,000 and 62% rise would be 6500. Both of them are pretty significant ranges that we’ve been looking over the past few weeks and then from there probably be looking towards a pretty big significant drop. A lot of people are saying – Well, don’t look back at 2014! I think there’s a lot of lessons we can pull out of 2014. I’m literally watching 2014 happen again in front of my eyes. But you know don’t always believe what your eyes see. I was able to come in at this 6100 our range and make a nice profit I made about, on average I think about $1,300 per Bitcoin just trading my actual Bitcoin. That’s not including any long positions. We’re looking for a pullback to 6800 and then further dropping to make a new low which in my opinion will bottom out at 5200. And then we’ll be looking to see if we are gonna make a stiff retracement in the month to follow which would probably be October. And then a very cold winner as Bitcoin approaches $3,000. 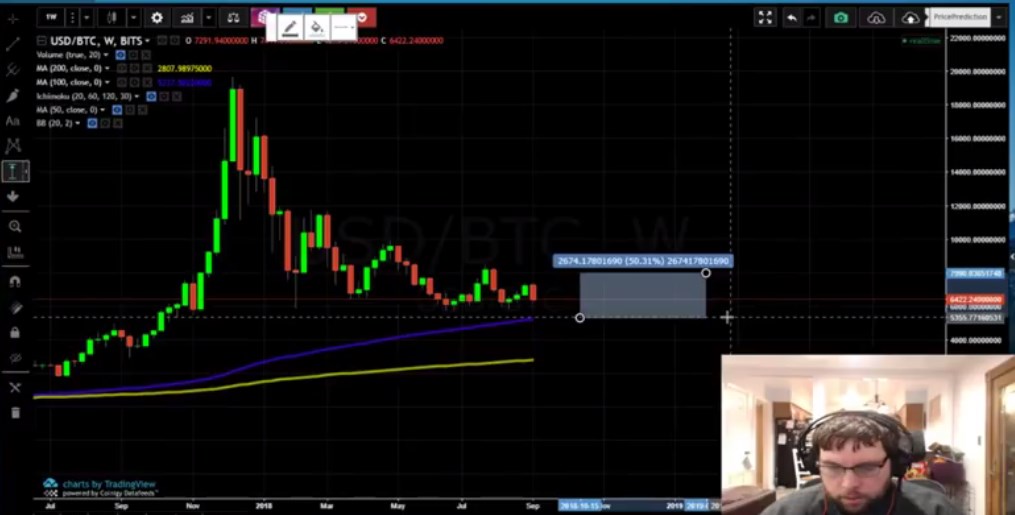 Other experts, from the merry fellow Suppoman to the gloomy Russian CryptoFateev – come to different conclusions. And there are much more convincing arguments than lines and graphs. In general, they agree that the lower bitcoin fall, the higher the probability of a positive decision on bitcoin-ETF. There is a good reason other than personal wishes of experts. The US Senate approved Elad Roizman as a member of the SEC – it is now full stuff, 5 commissioners. Wow! Roisman is a person!

Elad Roisman was chief counsel at the U.S. Senate Committee on Banking, Housing, and Urban Affairs. Before joining the Senate banking staff in 2014, Roisman was an aide to former SEC commissioner Daniel Gallagher, focusing on trading and markets issues. He previously worked at the New York Stock Exchange. From 2012 to 2014, Roisman was counsel to former SEC Commissioner Daniel Gallagher, who advocated for small business and fintech innovation.

Well, who will say that this is not positive news for crypto? Not so much in a short-term, as in the long-term perspective. Bitcoin turned on the rise on this news.

But that’s a problem: it’s already obvious to everyone that very serious players have entered the criptomarket, with excellent training and a complete lack of conscience. Taking advantage of the fact that the market is not regulated yet, they play without rules and on big scale. And this means that till this decision on ETF is taken, the bitcoin will be dumped in any ways. And after – such attempts will continue. Hence the nervous motion of the BTC will continue too. The motion that so scrupulously observe Oh Hey Matty.

The market becomes adult. And to work here you better be an adult. And therefore – you will have to constantly learn and be informed. It is important what sources of information to use. Of course, the opinions of experts are important. But they are all players in the market. So, any of their conclusions can be nothing more than a verbal intervention to change the situation on the market. News affects the market. And the more authoritative an analyst, the more his message can change the price of a coin and change the situation as a whole.

Another thing is Coinstelegram. The objective news and conclusions of unbiased observers. This is what helps to make correct decisions by yourself.