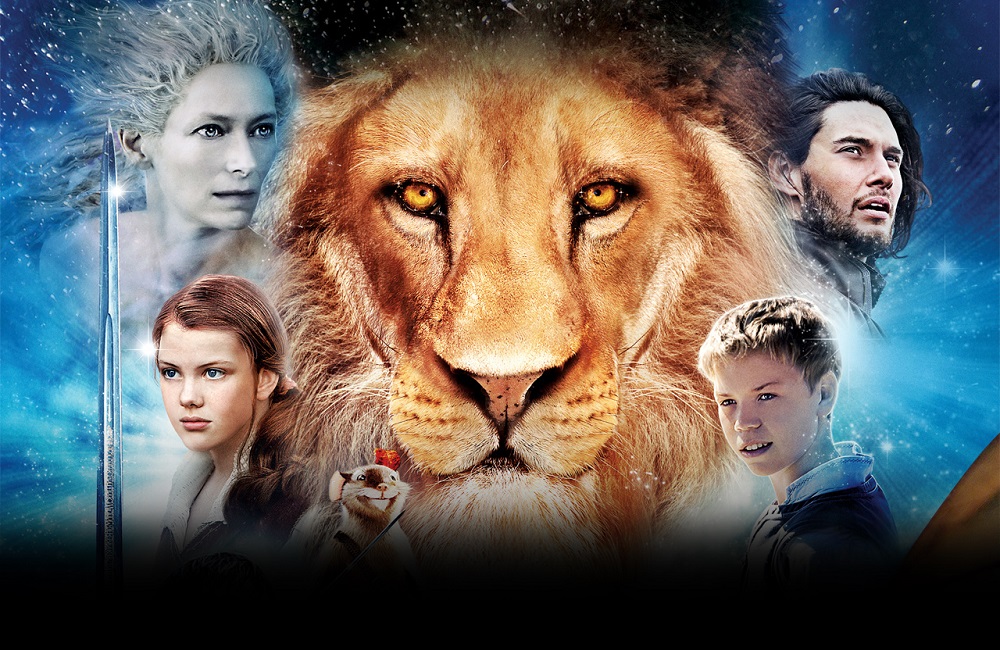 – The time to catch GoChain in the run-up to the listig. 6 days passed since Binance news. 10-20% short term easy!

– Ha, any move with bitcoin – and GoChain will drop on the bottom!

– With MET was pleasantly surprised too…

– But PKG decreased -80% in one night… Smbd bought at highs! 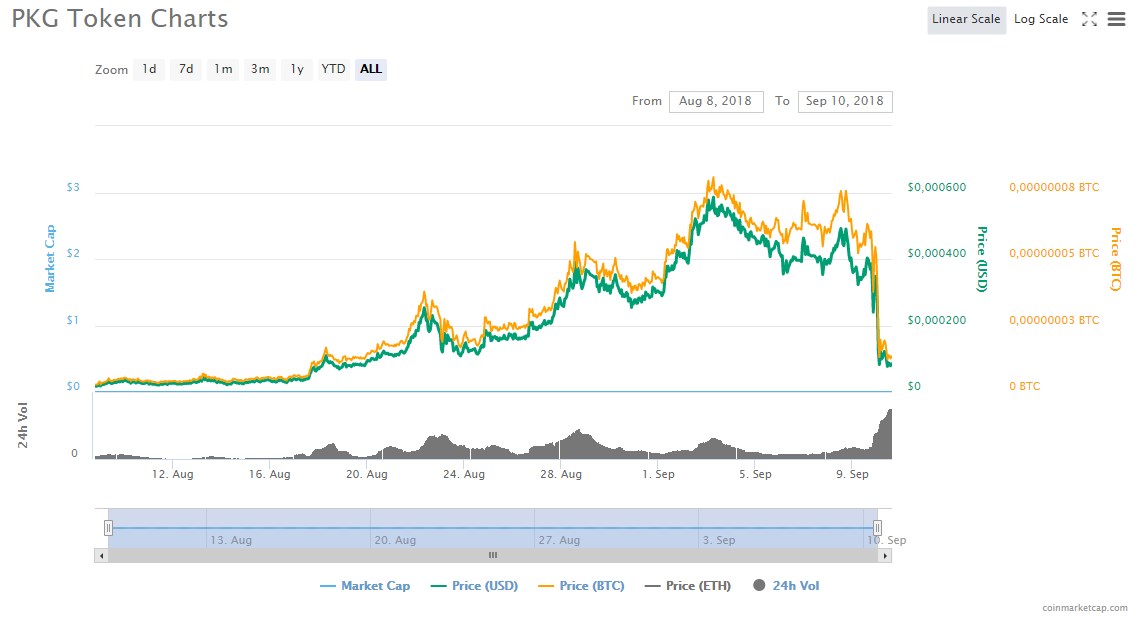 – How to hedge funds, if everything is in bitcoin? For example, I need insurance if bitcoin suddenly flies to 3000, I want to have the same amount in dollars as now in the equivalent. It turns out I need to buy now bitcoin and in parallel to rise in short with a shoulder and to put stop above on the market? The total will go below, my profit on shorts is compensated for by a loss, that bitcoin has fallen in price. And in another case, bitcoin will go upstairs, take out the shorts, I’ll pay for this position, but I’ll still win, because bitcoin is bought.

– How I like shorts and trips to the bottom!

– It’s not hard to get the market down. But to raise it again, and espessially after such a prolonged fall … Whales may not pull …

– As they said – What have happened twice, will happen in the third time! (About bitcoin)

– Hard to please you. When Holo (HOT) played back the half of the fall in USD – you cried – horror, nightmare, fake, manipul! When the whole market went after him – nothing special. 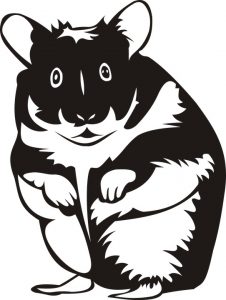