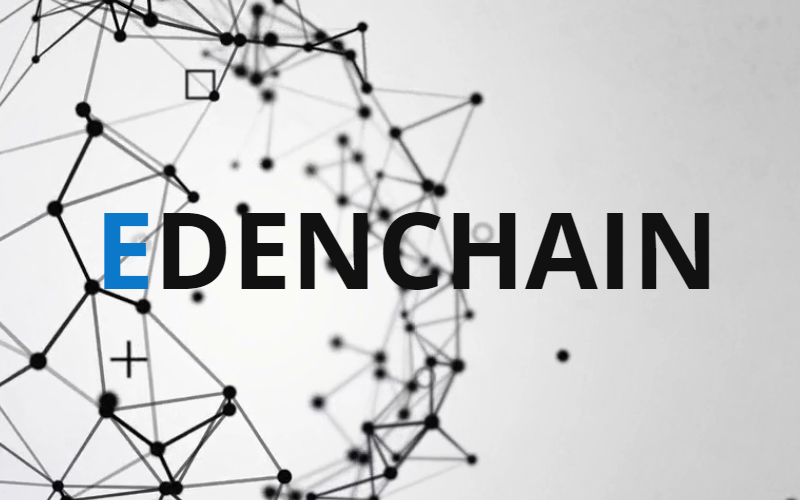 On September 15, 2018 – 100% of EDN tokens will be distributed to the relevant wallets but remain locked.

After EDN tokens are unlocked, exchanges will require a short period of time for technical testing before official listing on exchanges.

“Here at Eden, our end goal is to be the most adopted project in blockchain and our team is fully committed in helping us fulfil this potential. The markets could be extremely turbulent in the short term but we truly believe that a real diamond like Eden will shine in the end”, – wrote James Ahn in the announcement, adding:

“I give you my word that my team and I will do all we can to ensure the success of Edenchain.”