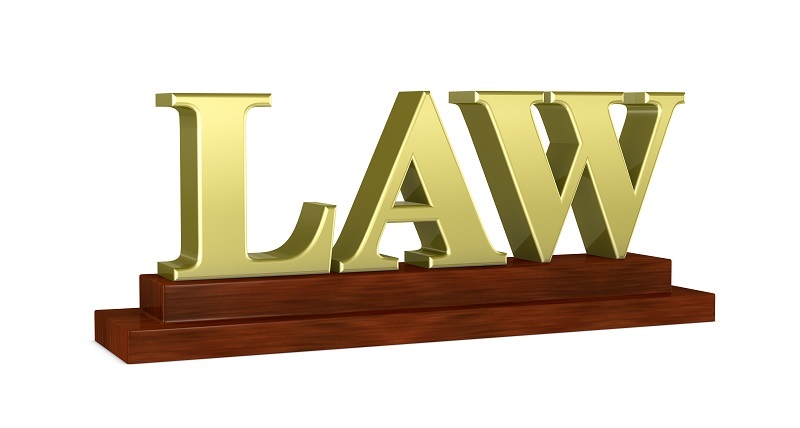 The study found that crypto trading platforms operate with lower safeguards than traditional financial markets, are vulnerable to market manipulation and put customer funds at risk.

“As our report details, many virtual currency platforms lack the necessary policies and procedures to ensure the fairness, integrity, and security of their exchanges,” – Attorney General Barbara Underwood said in a statement.

As a result of the findings, the attorney general asked New York’s Department of Financial Services (NYDFS) to review whether three exchanges might be operating unlawfully in the state.

In April this year, the attorney general’s office launched its Virtual Markets Integrity Initiative, asking 13 platforms to voluntarily share information about their practices.

Four platforms did not participate, claiming they did not allow trades from within New York State. The Attorney General’s office investigated whether the platforms did operate in the state, and has referred three – Binance, Kraken and Gate.io – to NYDFS.

The attorney general’s report detailed how some of the platforms conduct overlapping lines of business that present “serious conflicts of interest”, including trading for their own account on their own venues. Some platforms also issue their own virtual currencies or charge companies to list their tokens.

The study also found that “trading platforms lack a consistent and transparent approach to independently auditing the virtual currency purportedly in their possession”, making it “difficult or impossible” to confirm that the exchanges are responsibly holding customer accounts.

Although some platforms police their markets for trading abuses, others do not, the report found.