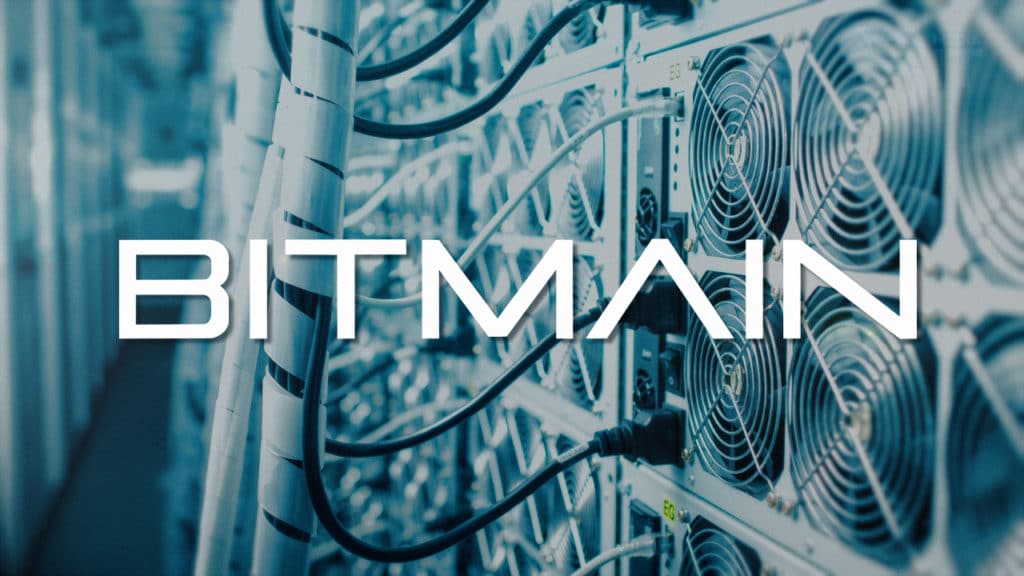 The ASIC was announced on September 21 by Jihan Wu, CEO and co-founder of Bitmain, at the World Digital Mining Summit in Tbilisi, Georgia.

According to Wu, designed to mine cryptocurrencies using the SHA256 algorithm (Bitcoin is among them), the “BM1391” chip will also be powering an upcoming range of Bitmain’s Antminer series of mining machines.

The company says BM1391 uses an advanced semiconductor manufacturing technology called 7nm FinFET, integrates “more than a billion transistors” and is optimized for energy efficiency. Wu further said said that, in tests, the chip “can achieve a ratio of energy consumption to mining capacity that is as low as 42J/TH.”

The firm has not released detailed specifications for the new ASIC. However, Bitmain says it is now moving to mass-produce the new ASIC.