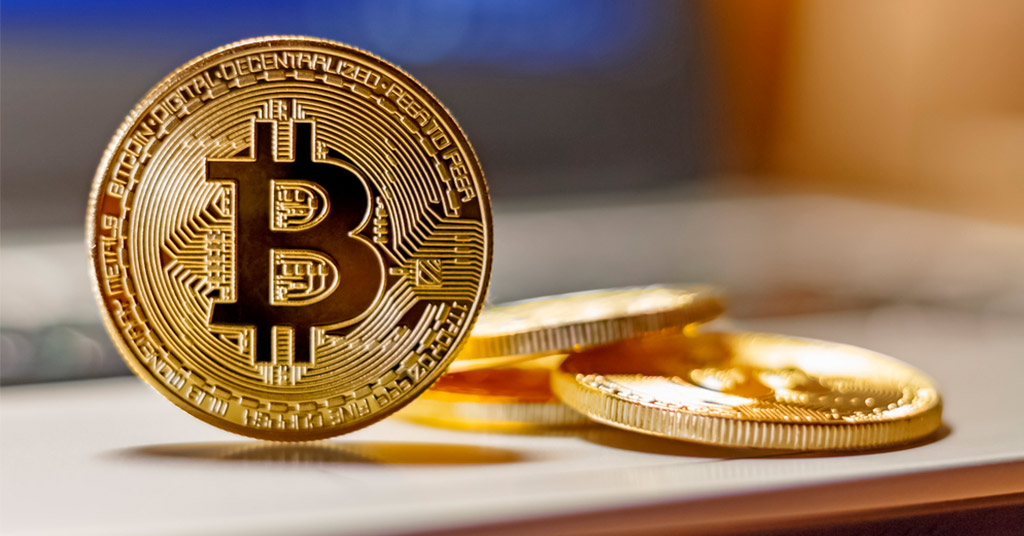 On September 18, the Bitcoin Core team announced that Bitcoin Core version 0.16.3 is now available for download with a fix for a denial-of-service vulnerability introduced in Bitcoin Core 0.14.0 and affecting all subsequent versions though to 0.16.2. The team highly recommends users of all affected versions immediately upgrade to 0.16.3.

The Bitcoin Core team discovered the security issue CVE-2018-17144 because of which older versions of Bitcoin Core will crash if they try to process a block containing a transaction that attempts to spend the same input twice. Such blocks are invalid, so they can only be created by a miner willing to sacrifice their allowed income for creating a block of at least 12.5 BTC (about $82,831 at press time).

The Bitcoin Core 0.16.3 release eliminates the crash, allowing the software to quietly reject such invalid blocks.