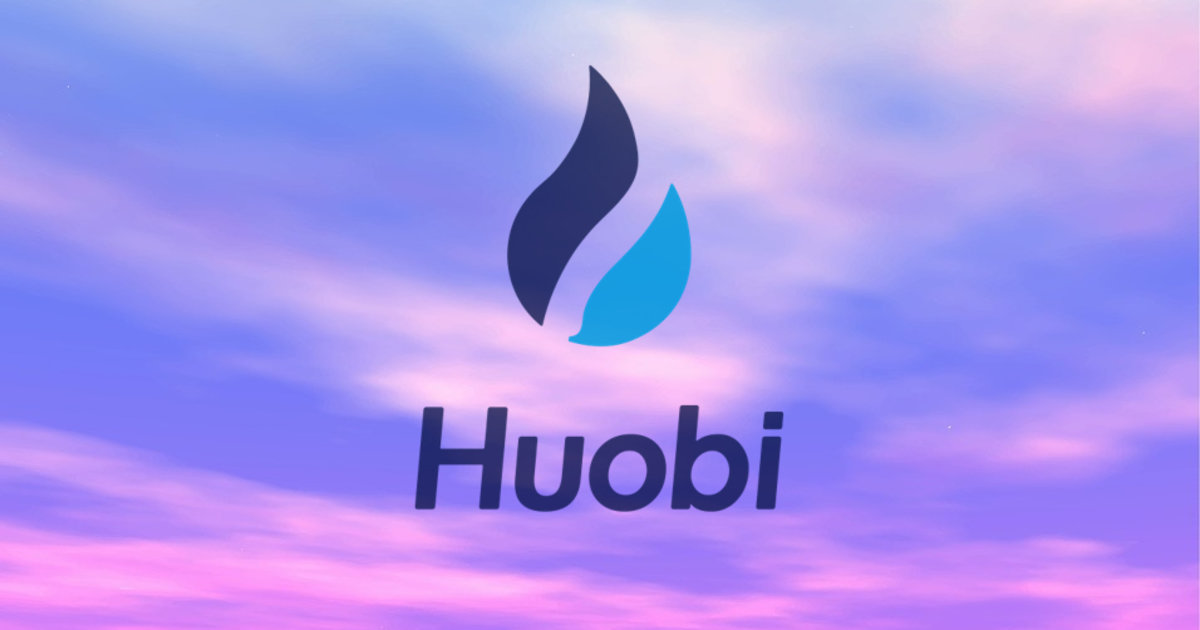 On September 26, a cryptocurrency exchange Huobi released the beta version of “Huobi Chat,” its new social media platform. It has already invited 1270 users and hopes it will be a cryptocurrency social network that can create connections within the cryptocurrency community between investors, teams, and consumers.

The platform offers several features for its users. These include chain-split groups, which can help the creation of subgroups, as well as the HCT, or Huobi Chat Token, an incentive for users to promote the platform and attract more users, to foster a sense of community.

Huobi specifically refers to the idea of “socializing is mining” in the announcement, suggesting that it believes users will be incentivized to use the platform thanks to the Huobi Chat Token.

The company also hopes the security and incentivization of the platform will lead to its success.

It is still unknown when the platform will be open for public.